For his second album on Spotted Peccary Music, Bart Hawkins tells a sonic story as old as time:

“Vision of Eden draws its story from the book of Genesis, presenting this time-honed tale in a bold new format. Shimmering fractals of sound guide the listener from Eden’s peace to the world’s swirling creation to the Serpent’s temptation and beyond.”

Bart and I worked together to create artwork for Vision Of Eden, creating artwork for physical CD and digital release. 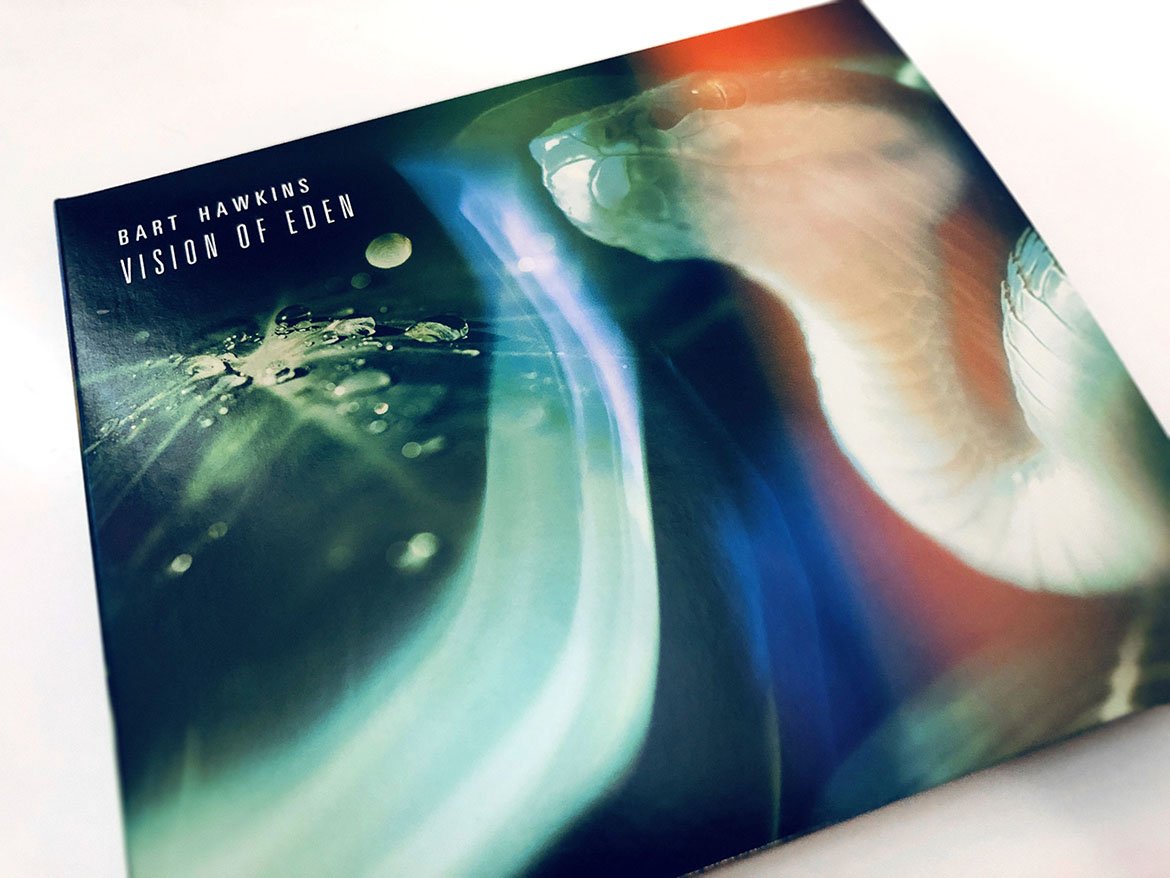 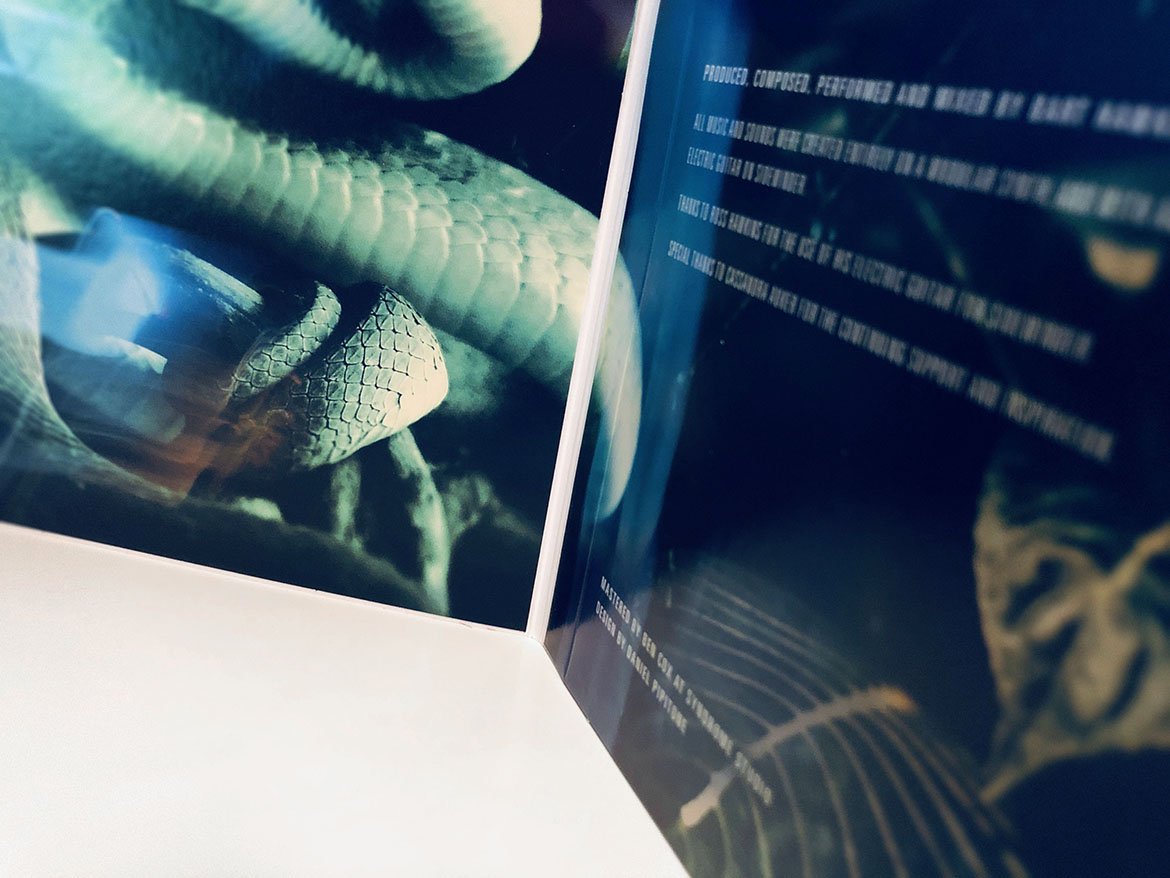 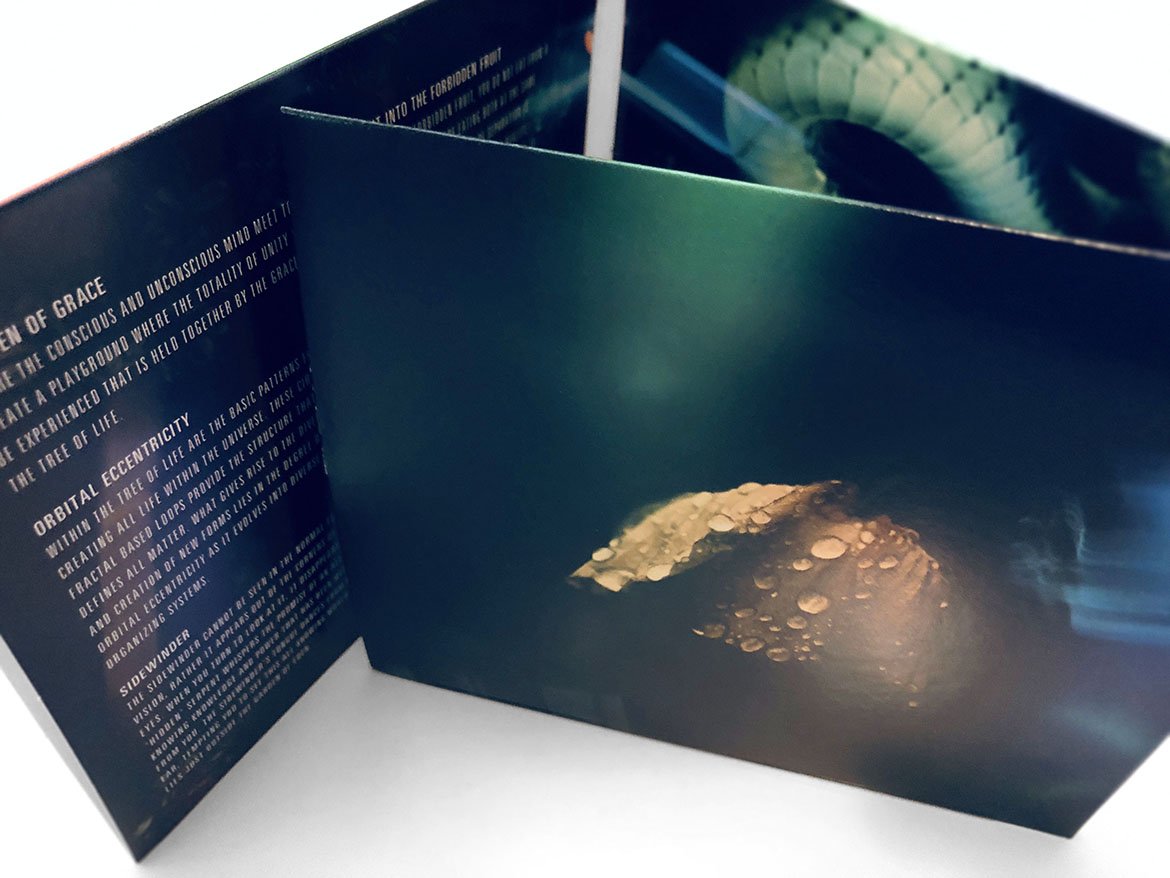 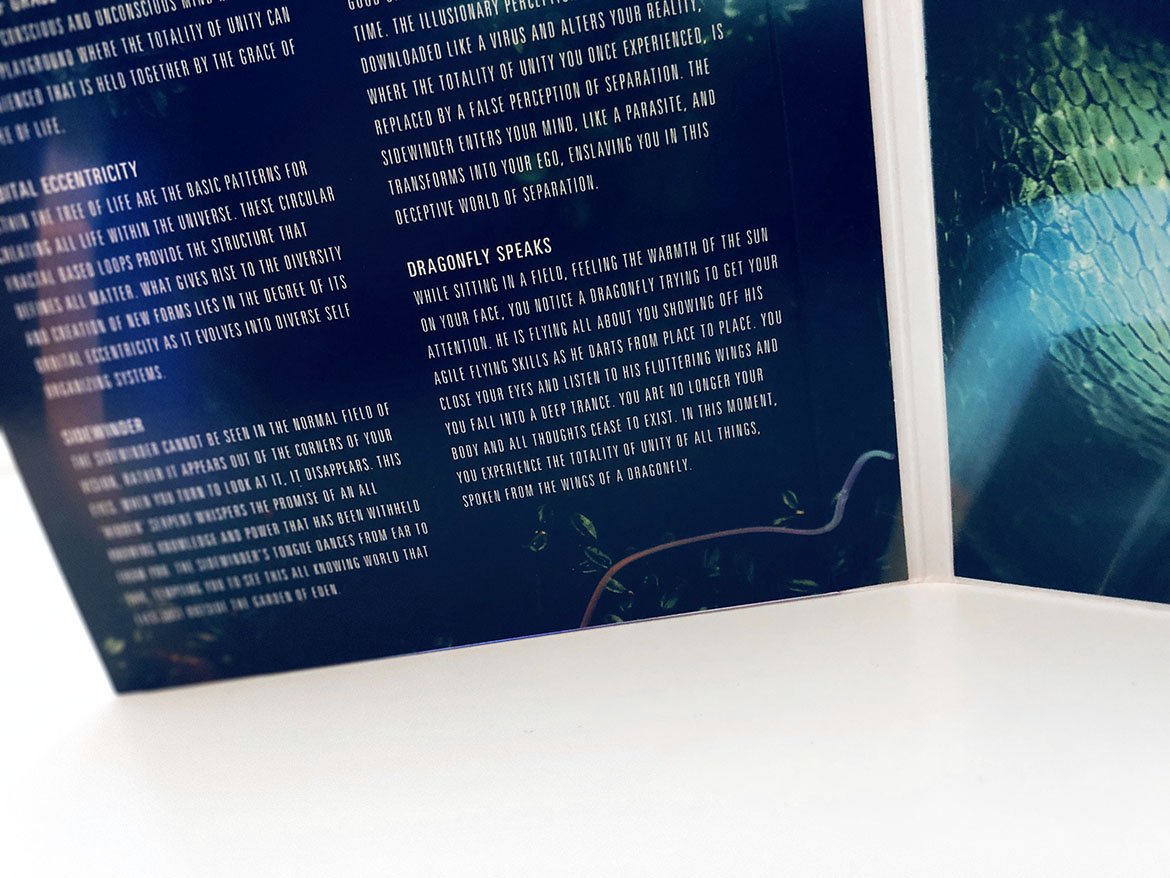 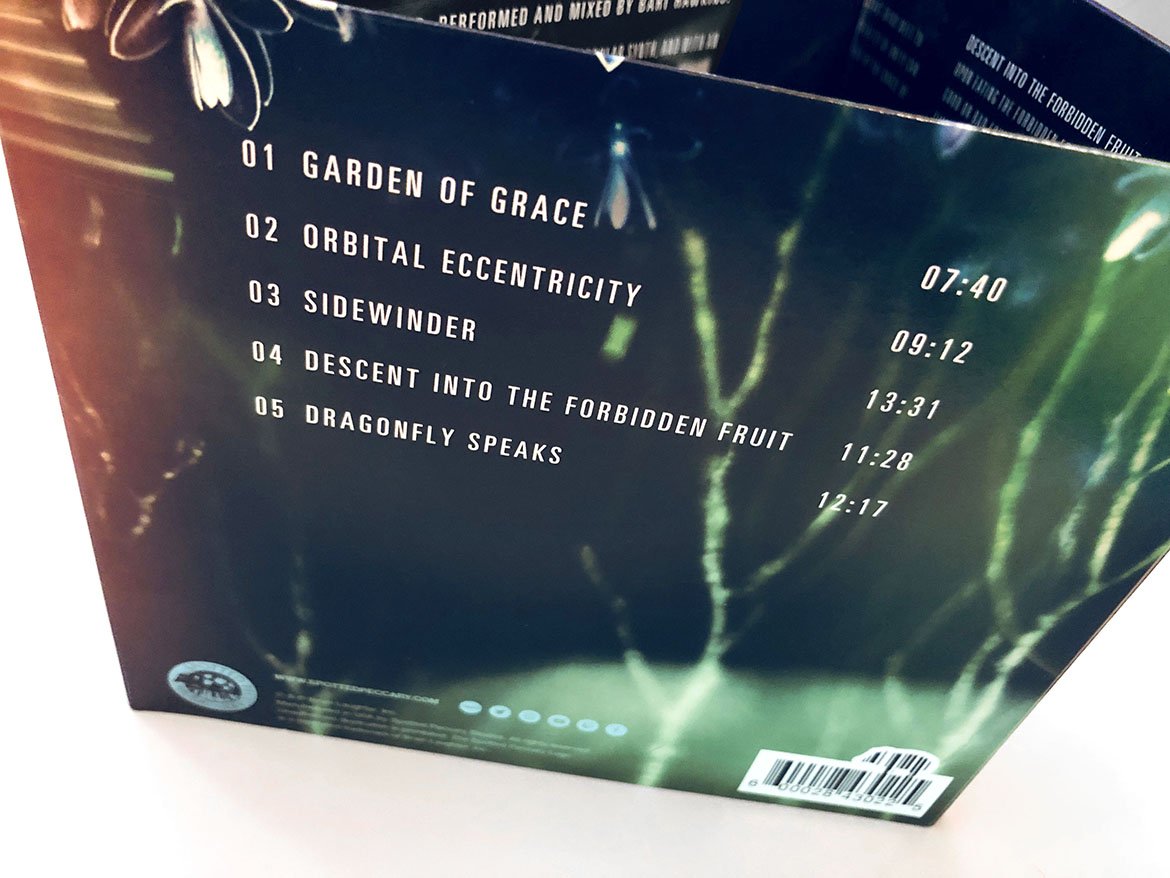 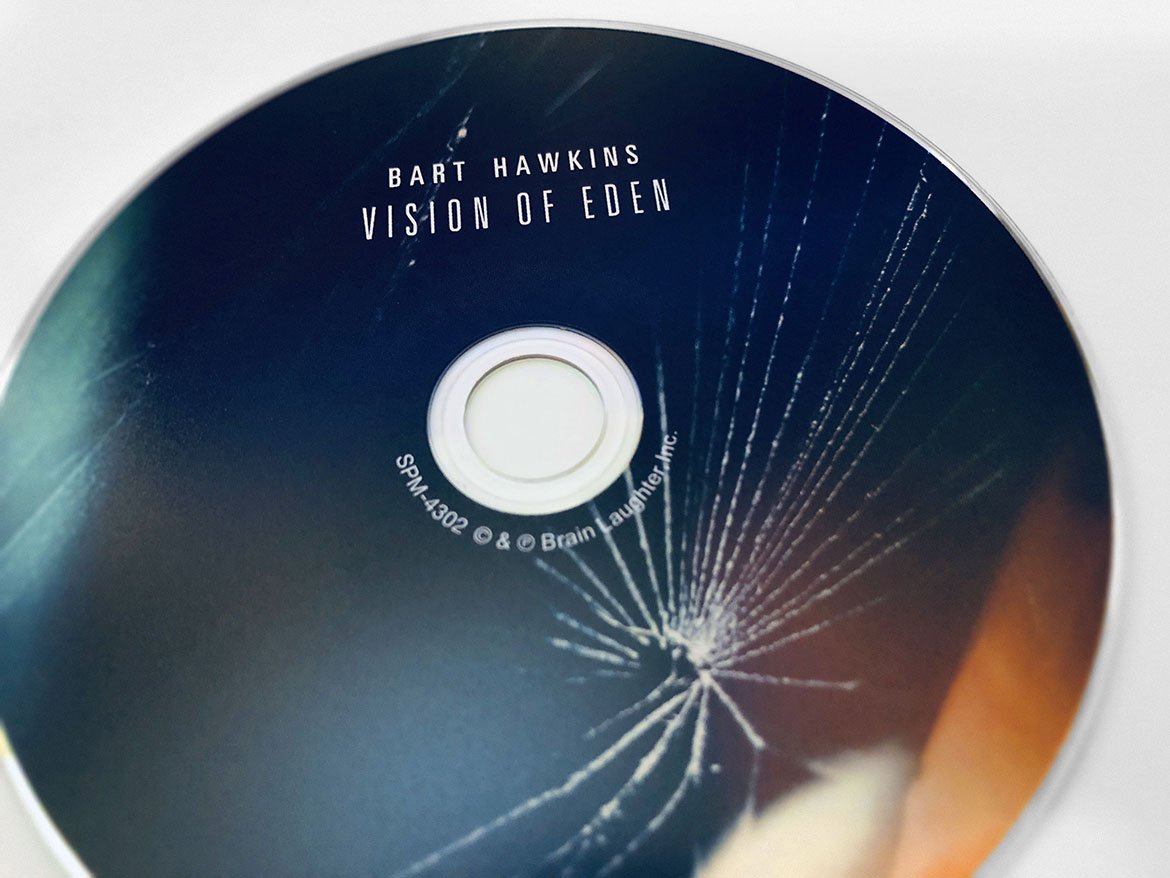 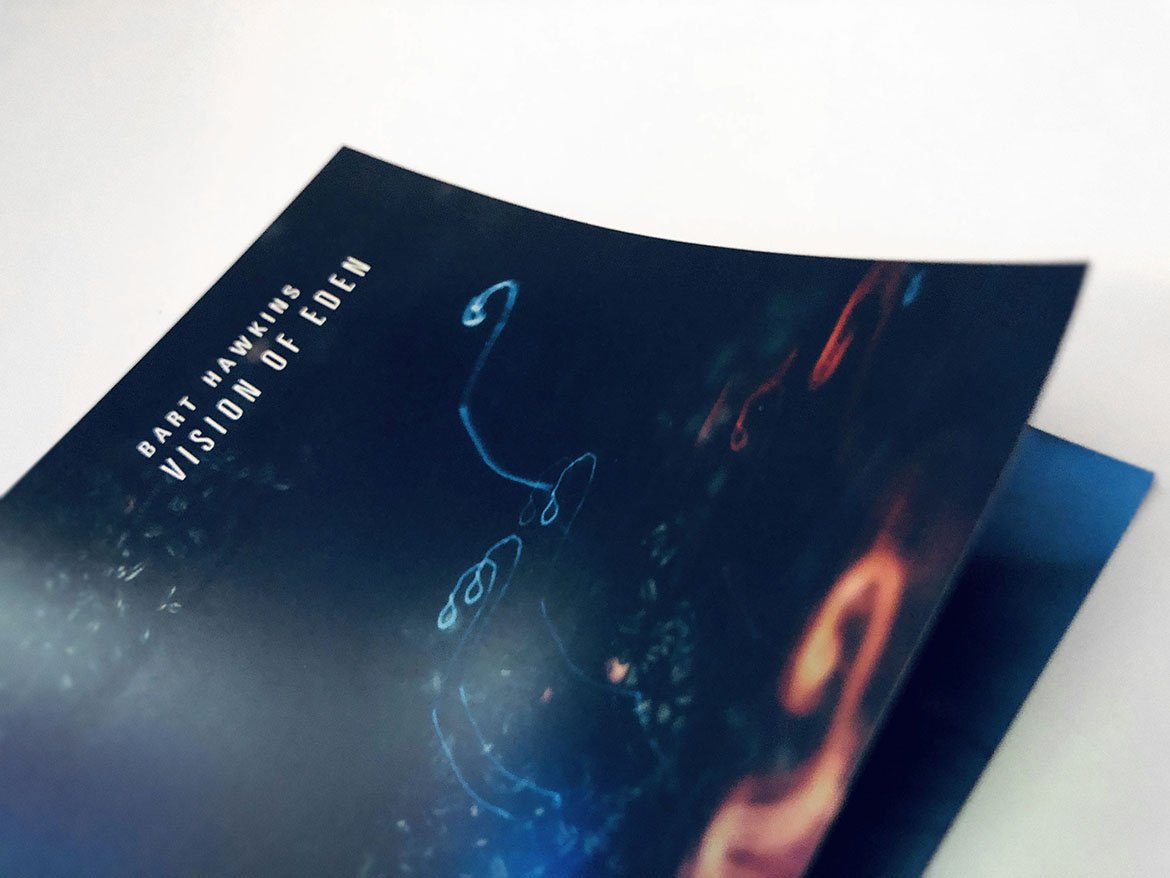 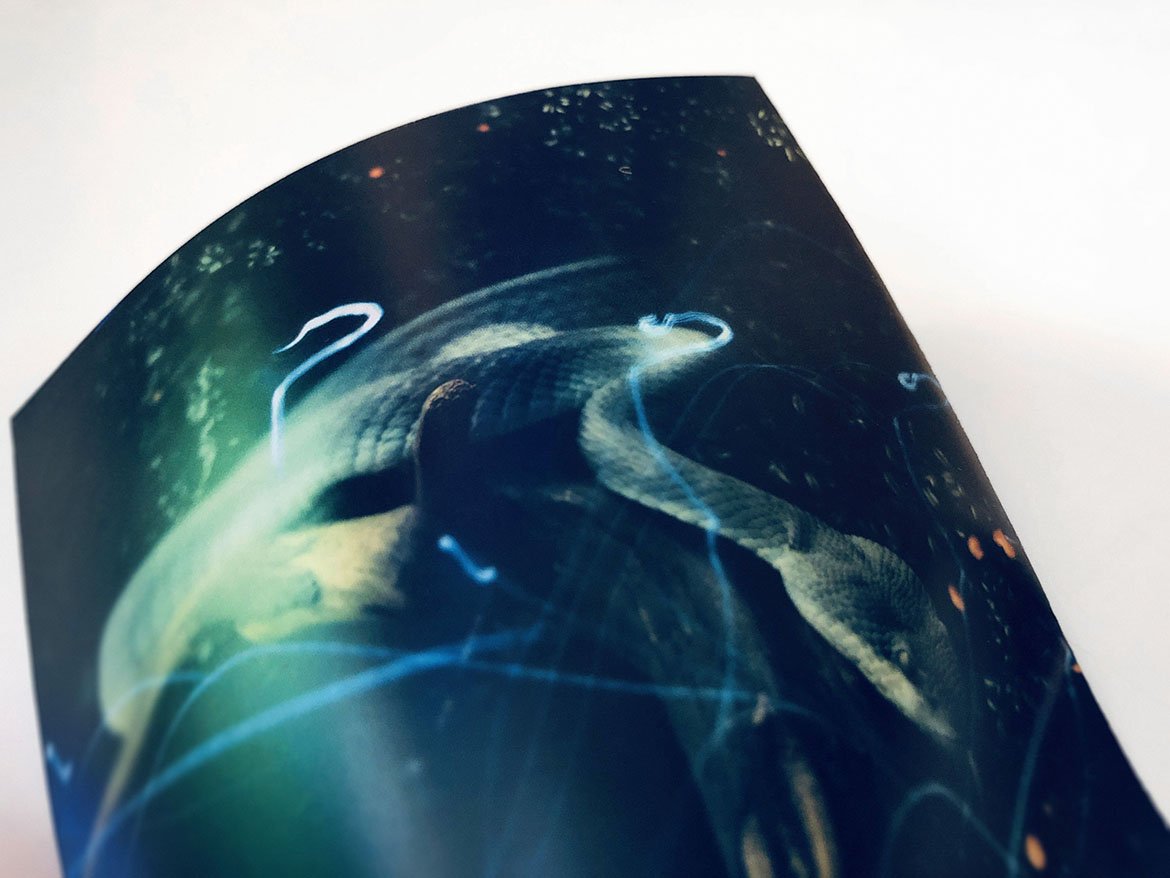 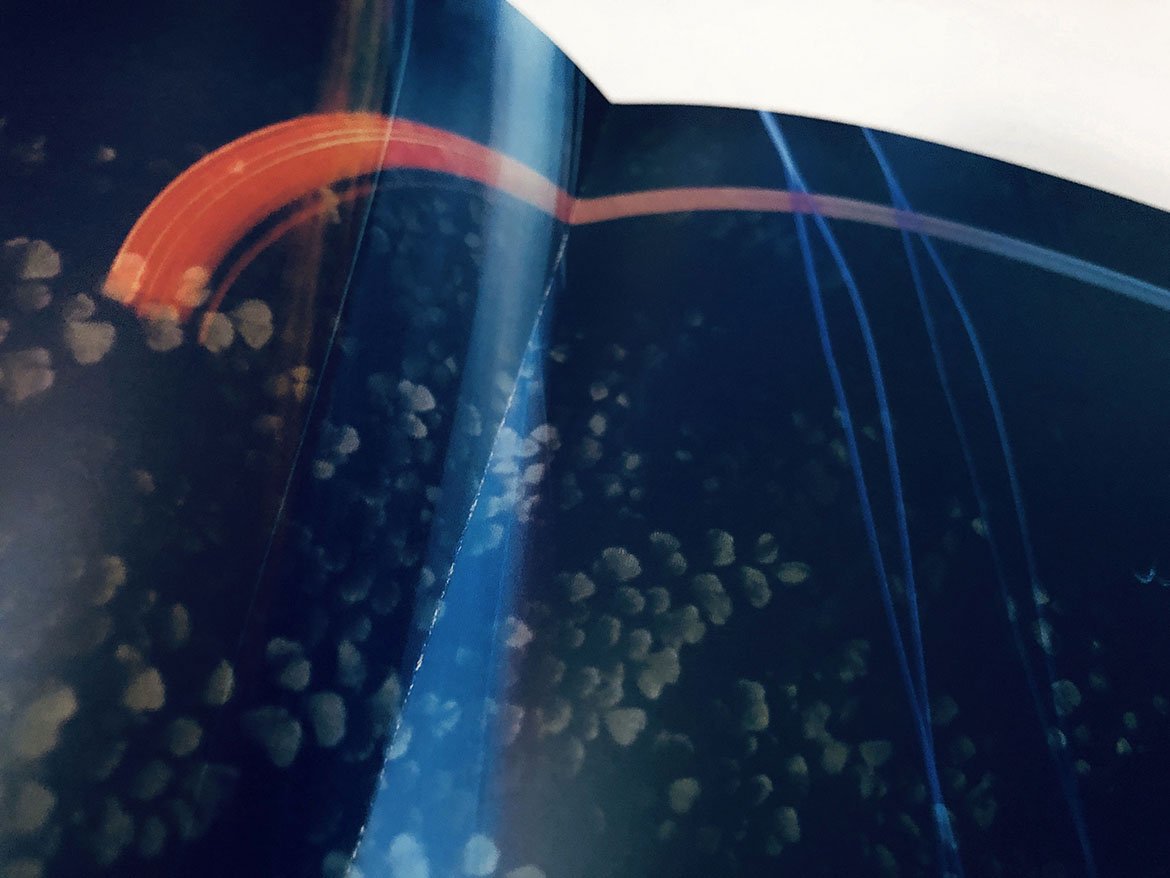 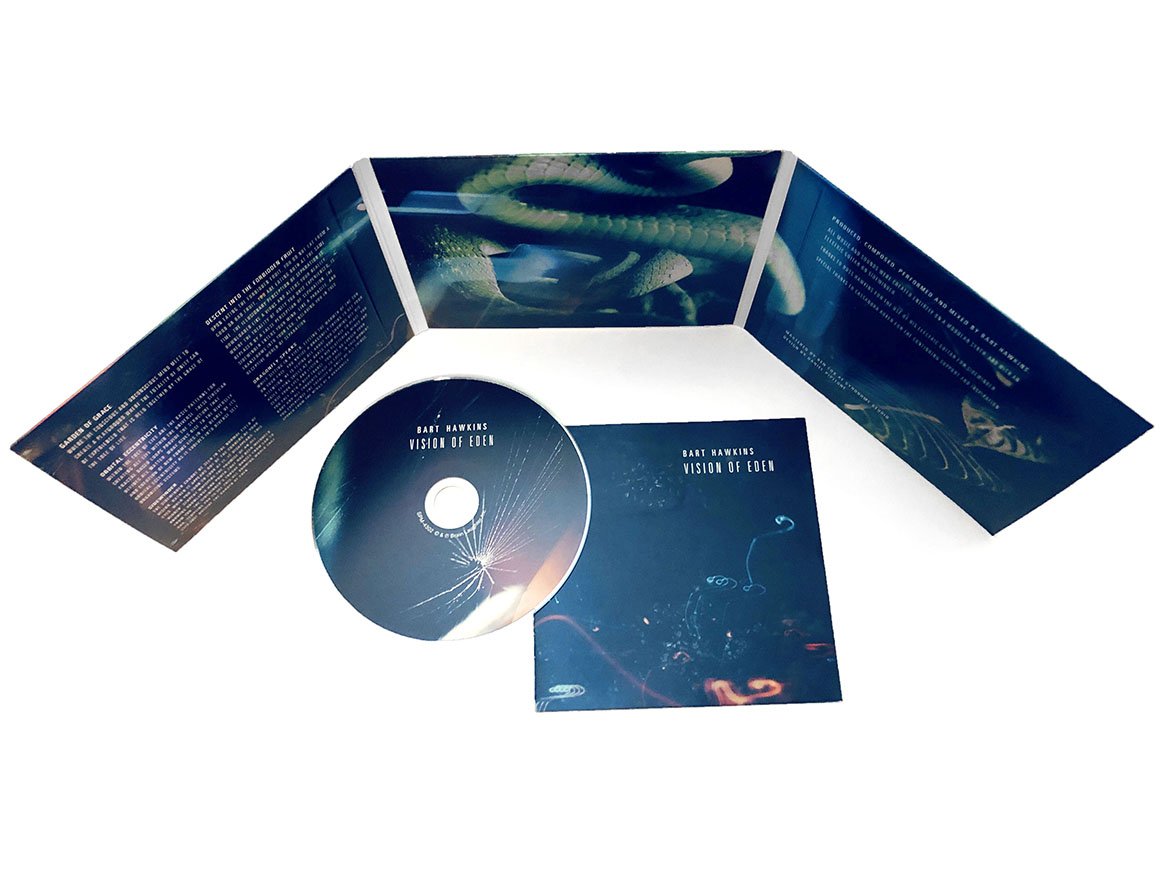 Vision of Eden was released on Spotted Peccary music on June 18, 2021.

More about Bart Hawkins and his discography:
spottedpeccary.com/artists/bart-hawkins