How It Happened – Tom Eaton

Although he’s a veteran in the music industry–having been behind his own mixing desk since 1993 and long associated with Windham Hill Records–How It Happened is Tom Eaton’s debut album on the Spotted Peccary label. I worked with Tom on artwork for both physical CD and digital download release, including CD wallet, CD, insert booklet, an iTunes digital booklet and all social media channels.

How It Happened is a love letter of sorts, or more accurately a musical expression about love in which Eaton reflects on his own deeply personal and sentimental experiences, inspired by the various ways in which love has impacted his life. Each track is drawn from reflective moments spent along the rivers and in the woods of New Hampshire, New Orleans, Vermont, and Massachusetts, where Tom discovers new perspectives as he explores unseen paths..… 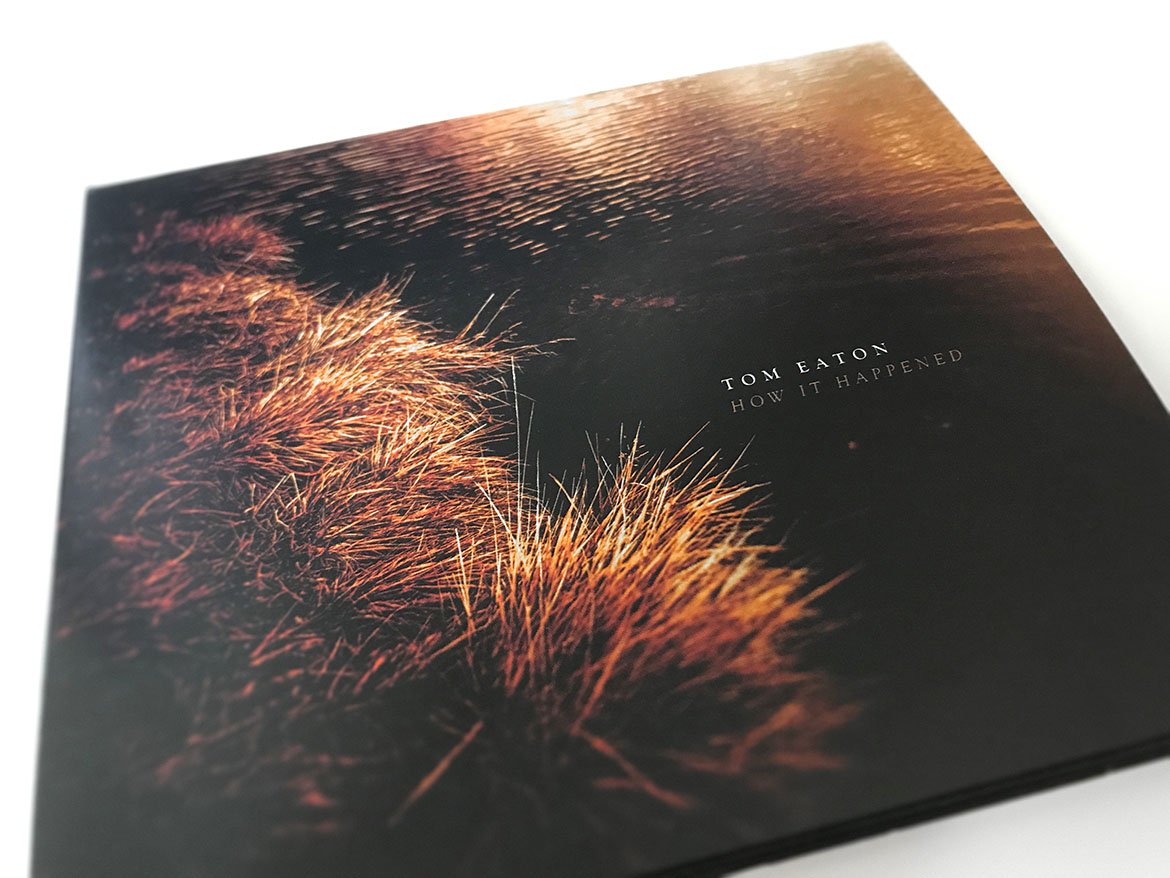 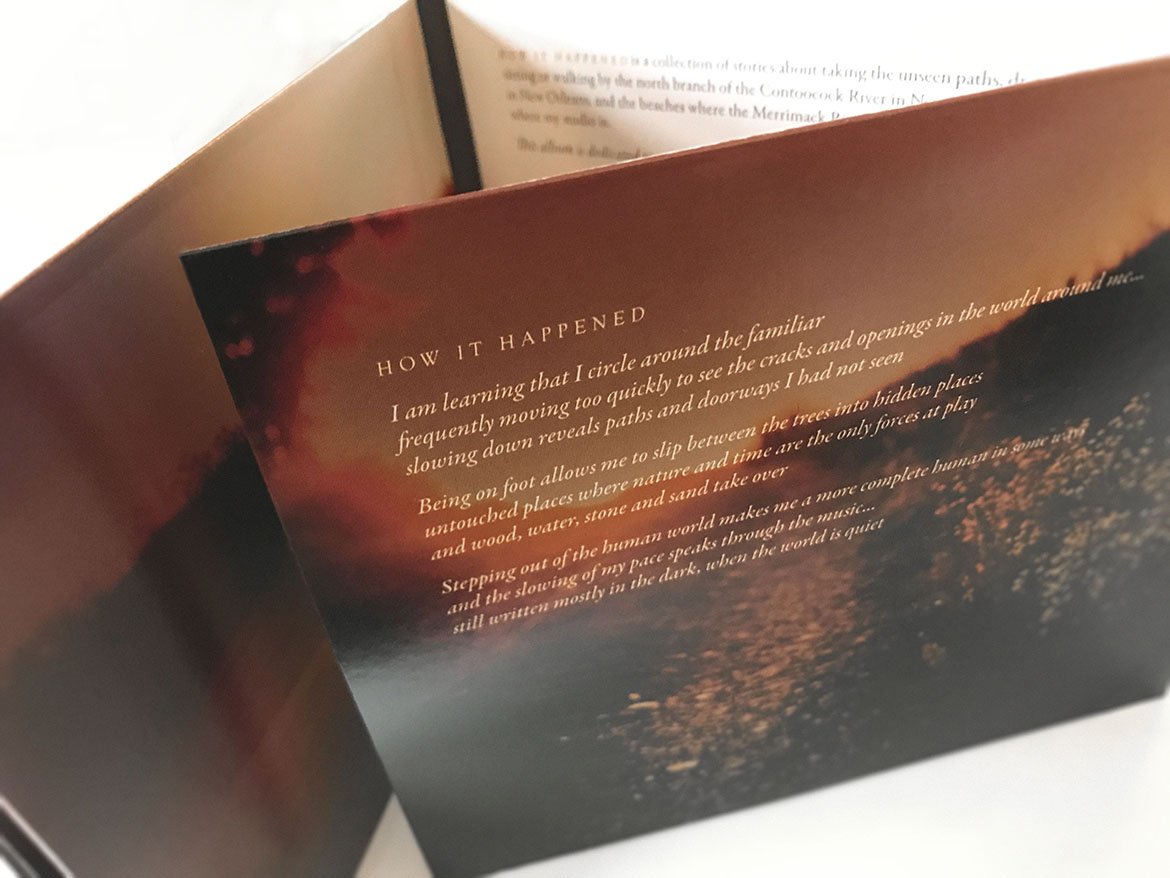 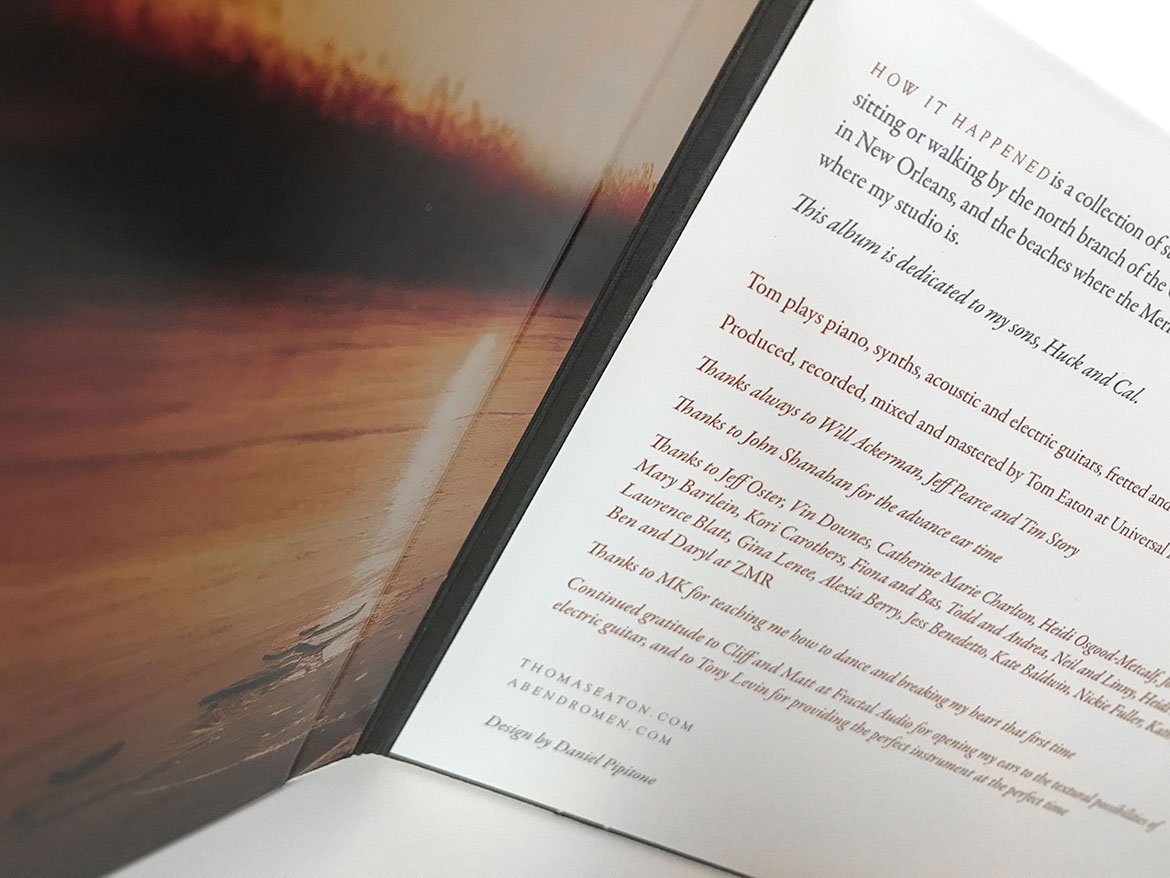 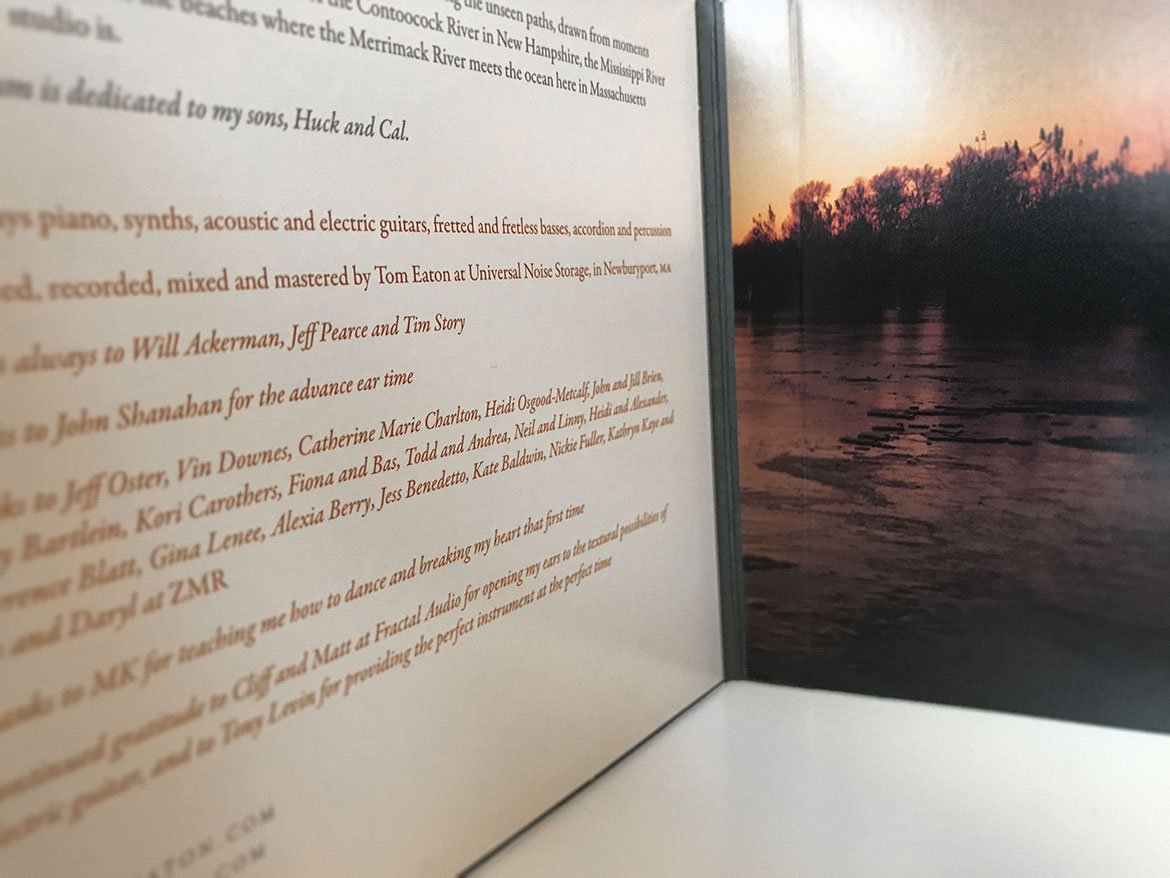 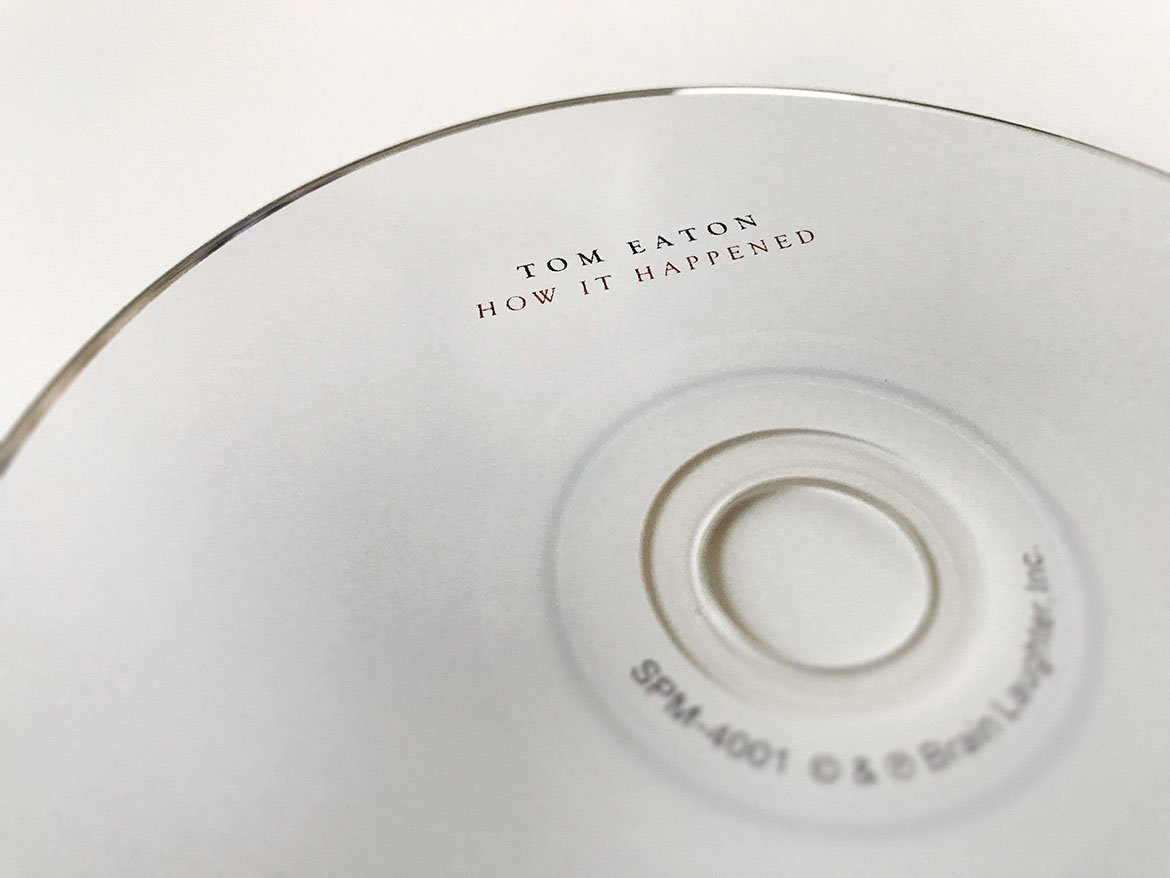 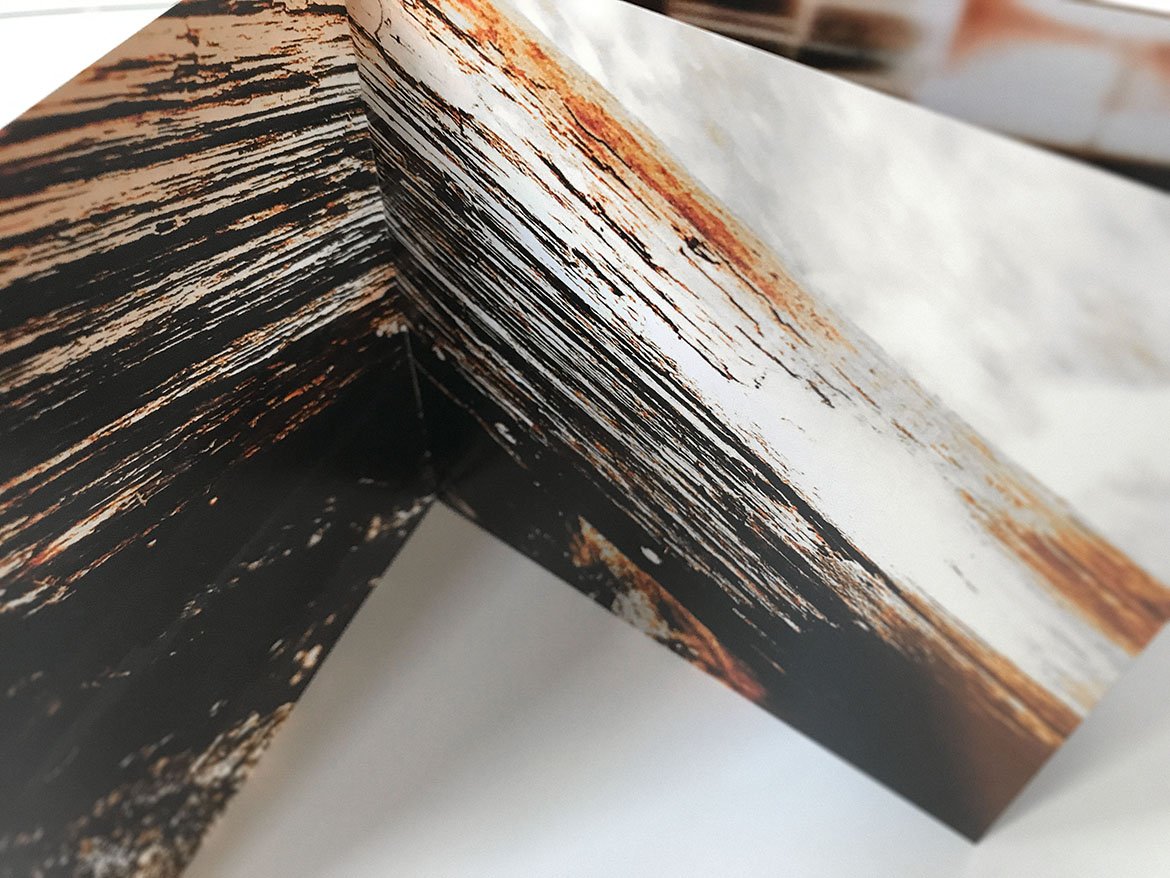 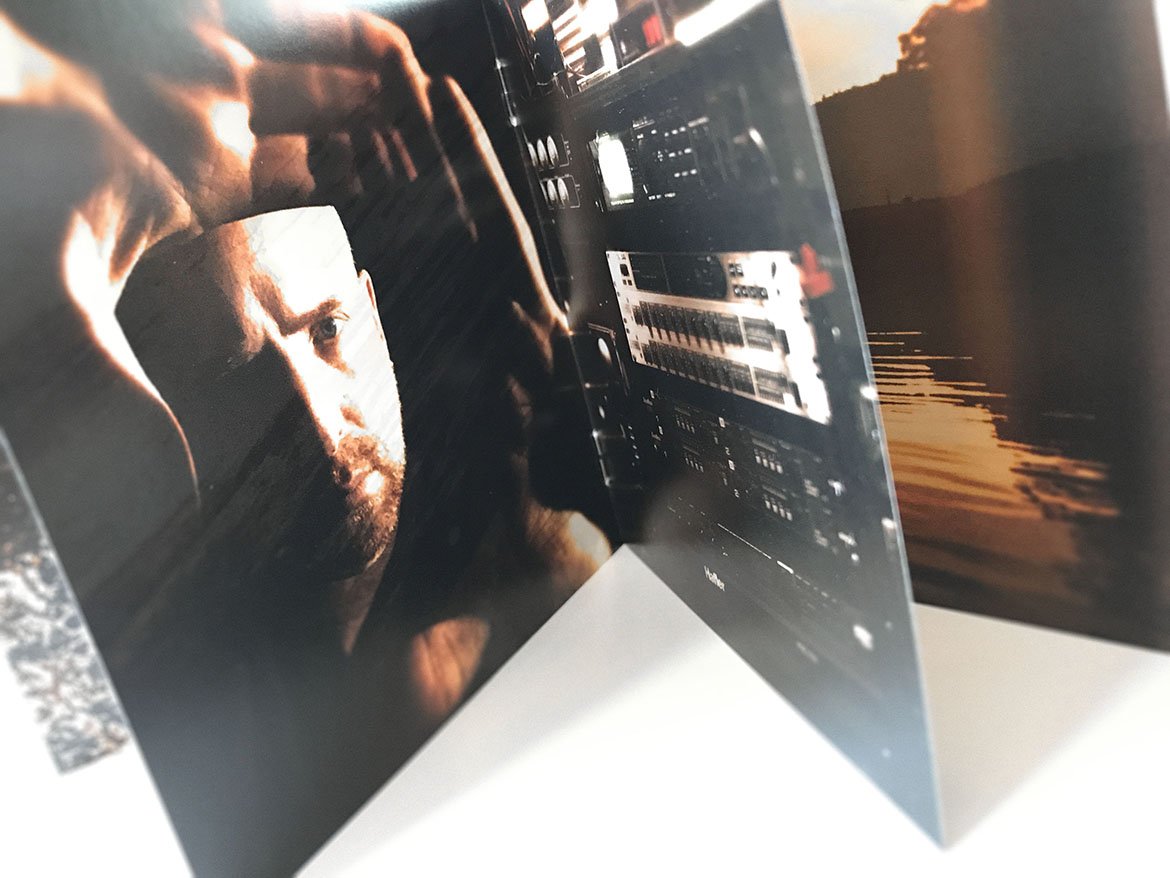 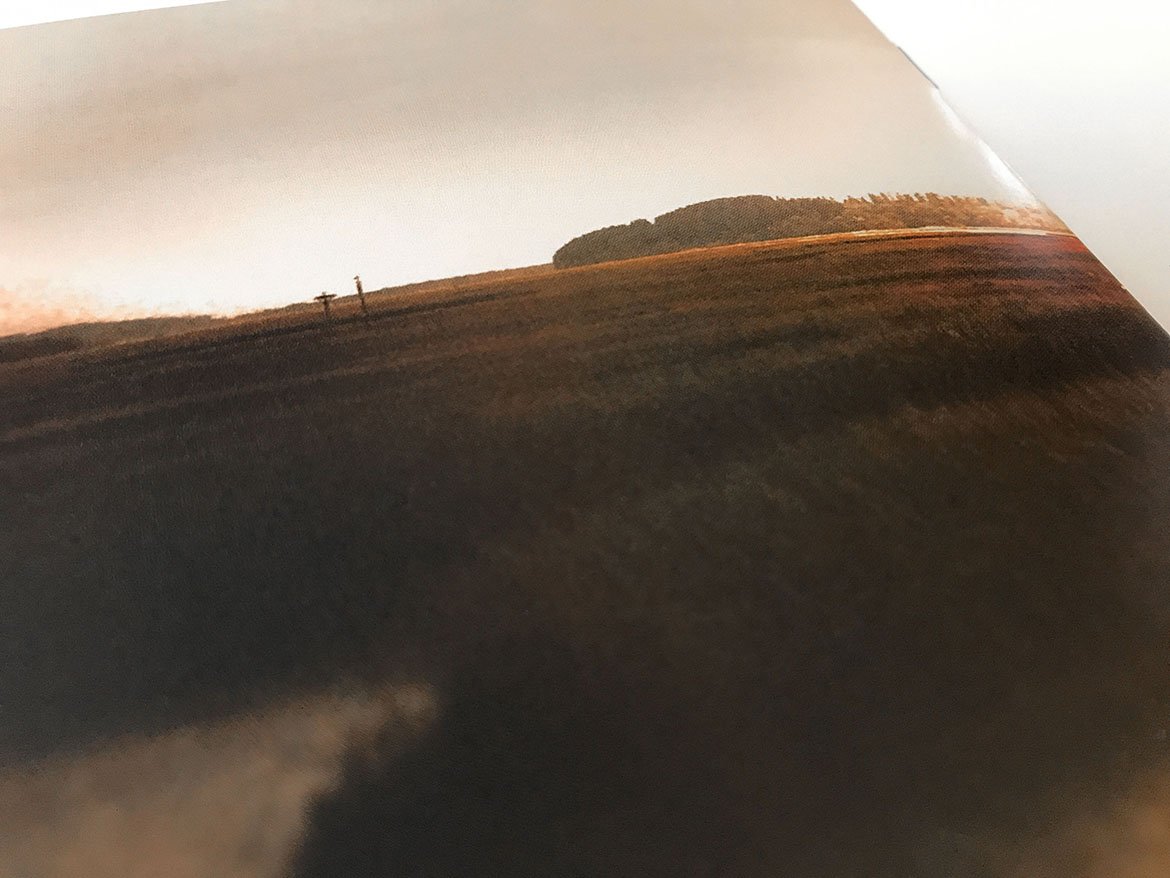 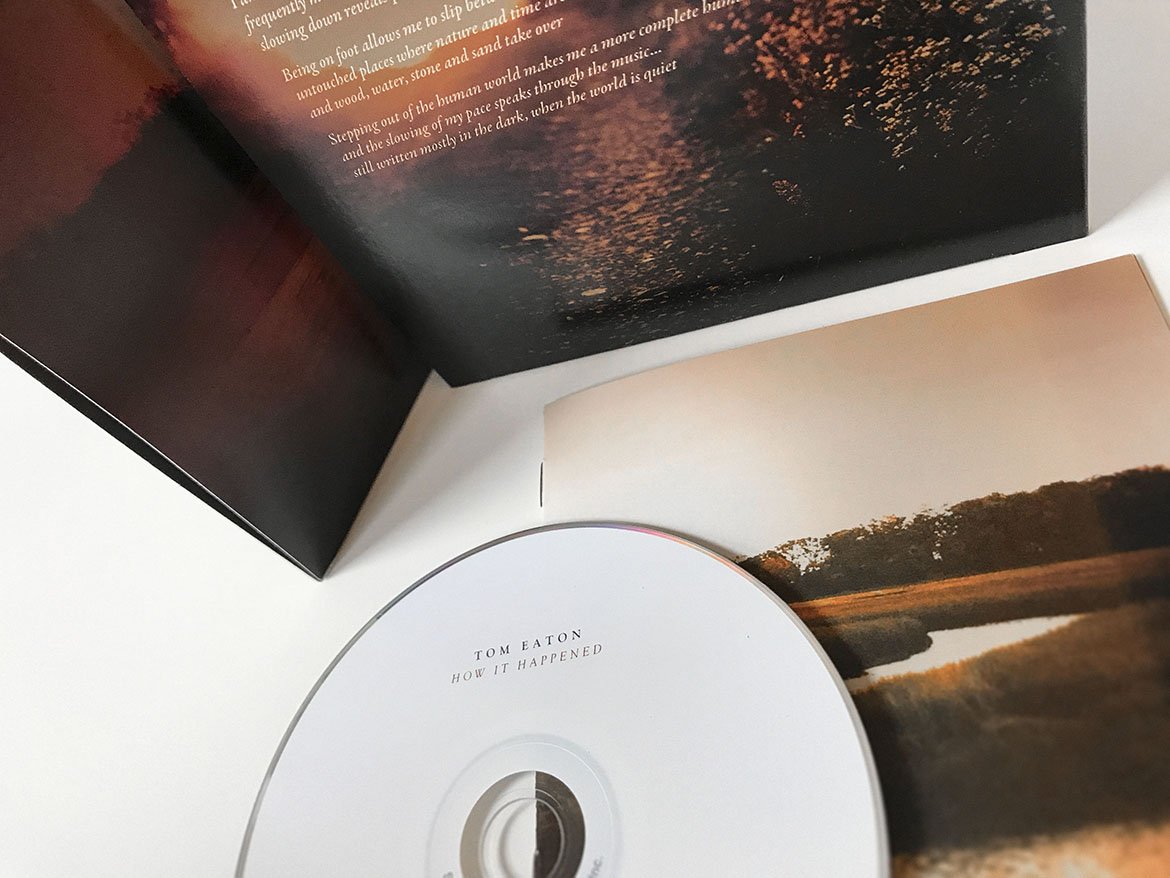 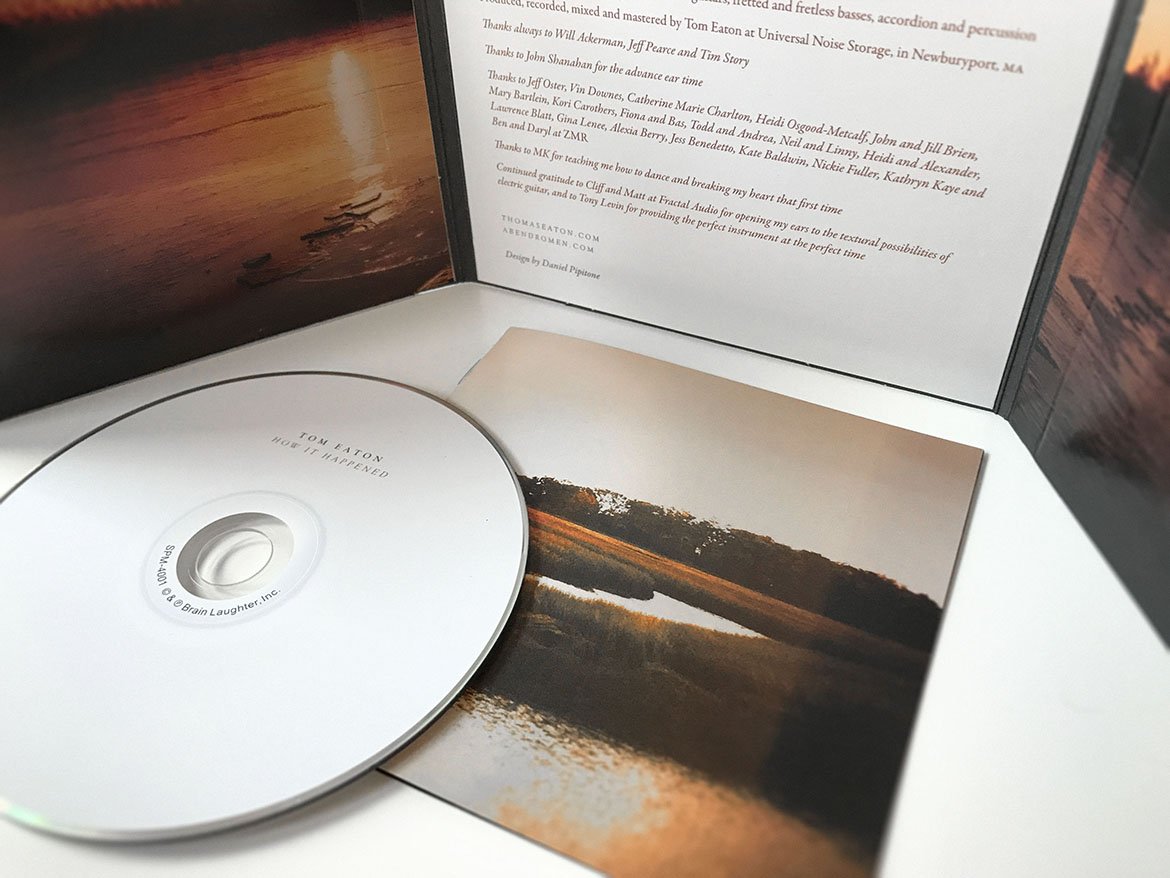 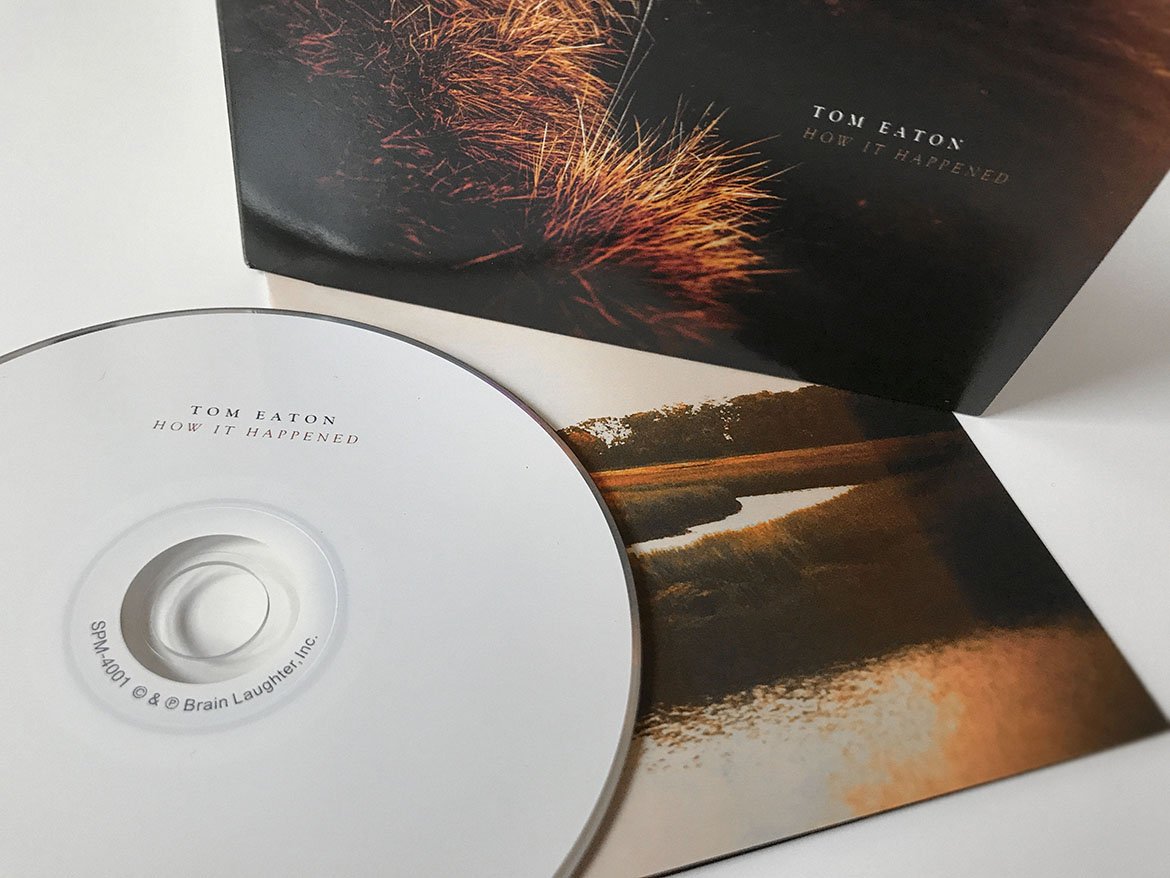 How It Happened releases on Spotted Peccary Music on April 19, 2019:
spottedpeccary.com/shop/how-it-happened/

All music produced, recorded and mastered by Tom Eaton
Design by Daniel Pipitone

Spotted Peccary
Buy How It Happened ►