Stories From The Fight Book

Quickly following the launch of a full integrated campaign for the Crisis Shelter of Lawrence County, they immediately turned their attention to creating some additional agency materials. First up was a “viewbook” of sorts – highlighting agency services and the agency’s focus on breaking the cycle of abuse and violence in their local community and beyond.

In Stories From The Fight – Finding Hope Through Struggle, real and powerful stories along with emotionally charged imagery become the vehicles for communicating the core focus of the Crisis Shelter:

The Crisis Shelter of Lawrence County encourages, empowers and advocates for those affected by domestic violence, sexual assault and other violent crimes. We inspire, through awareness, education, prevention and intervention, citizens who are proactive in creating a safer community and breaking the cycle of violence. 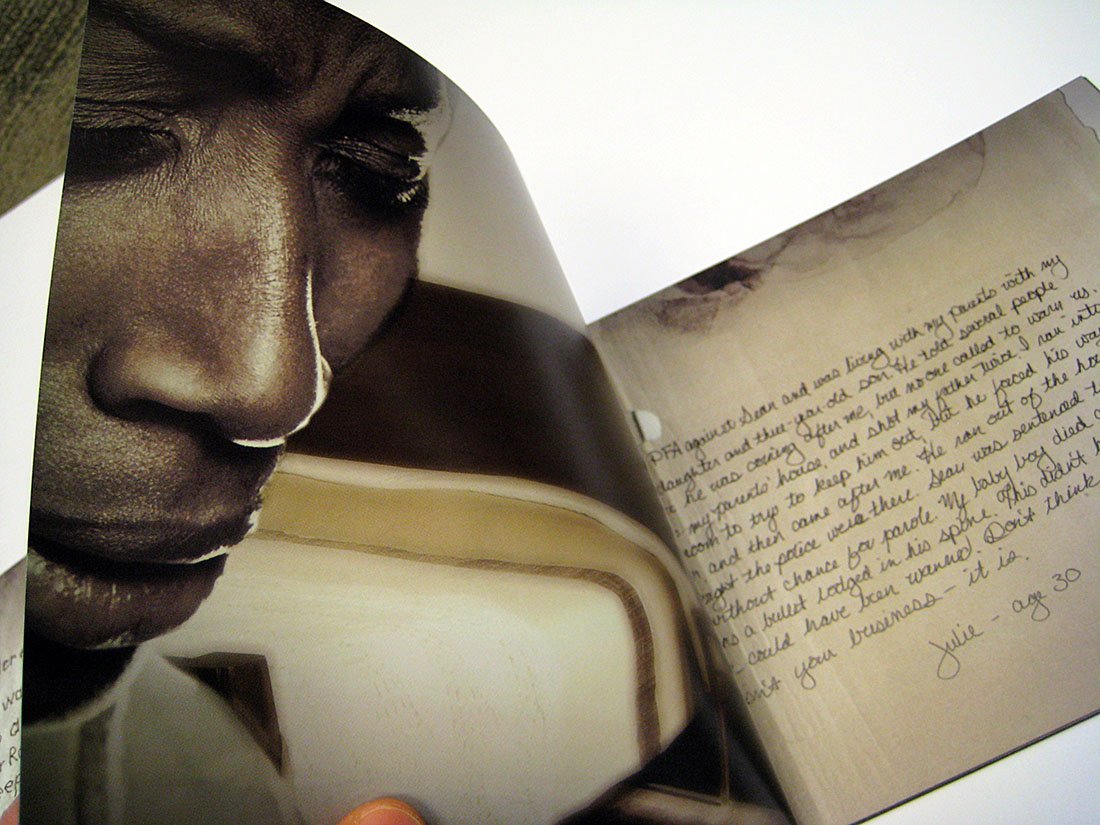 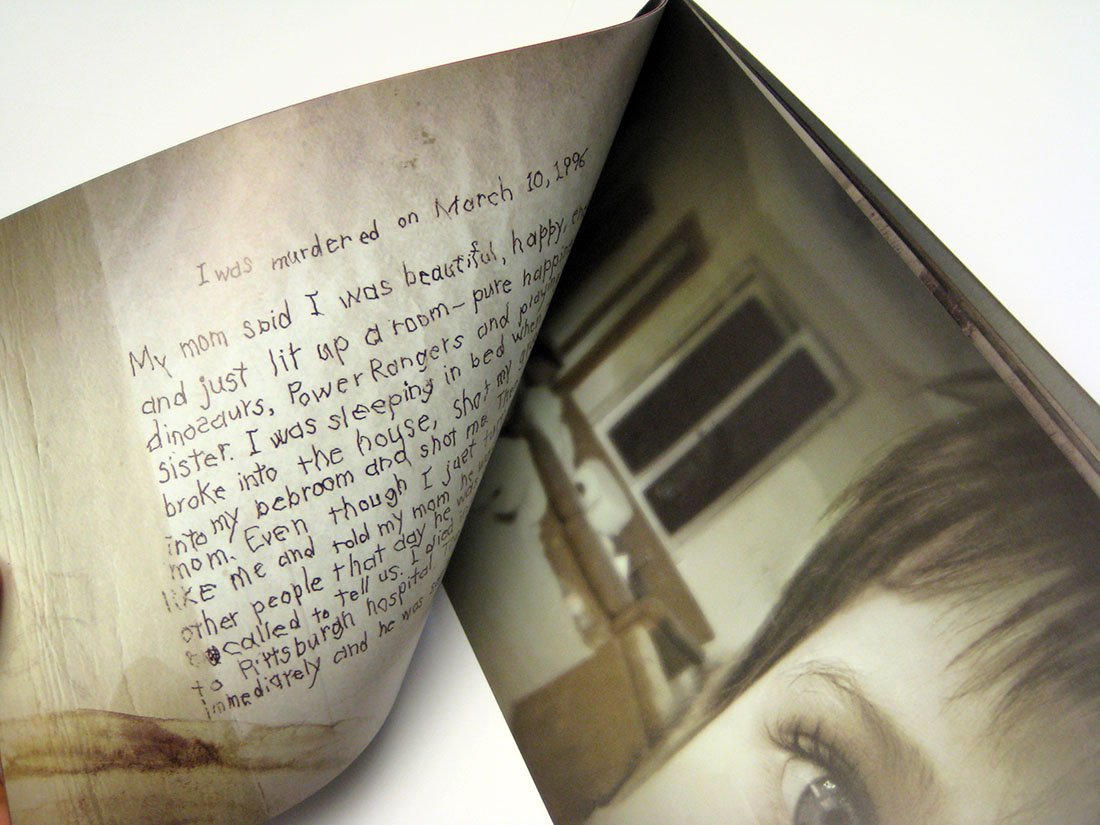 I was murdered on March 10, 1996
My mom said I was beautiful, happy, energetic and just lit up a room – pure happiness.  I loved dinosaurs, Power Rangers and playing with my big sister. I was sleeping in bed when my mom’s ex-boyfriend broke into the house, shot my grandpa and then broke into my bedroom and shot me.  Then, he tried to kill my mother. Even though I just turned three, Sean didn’t like me and told my mom he was going to get us. He told other people that day he was going to kill us but nobody called to tell us. I died in the helicopter on the way to the Pittsburgh hospital. The police caught my killer immediately and he was sentenced to life in prison without parole. 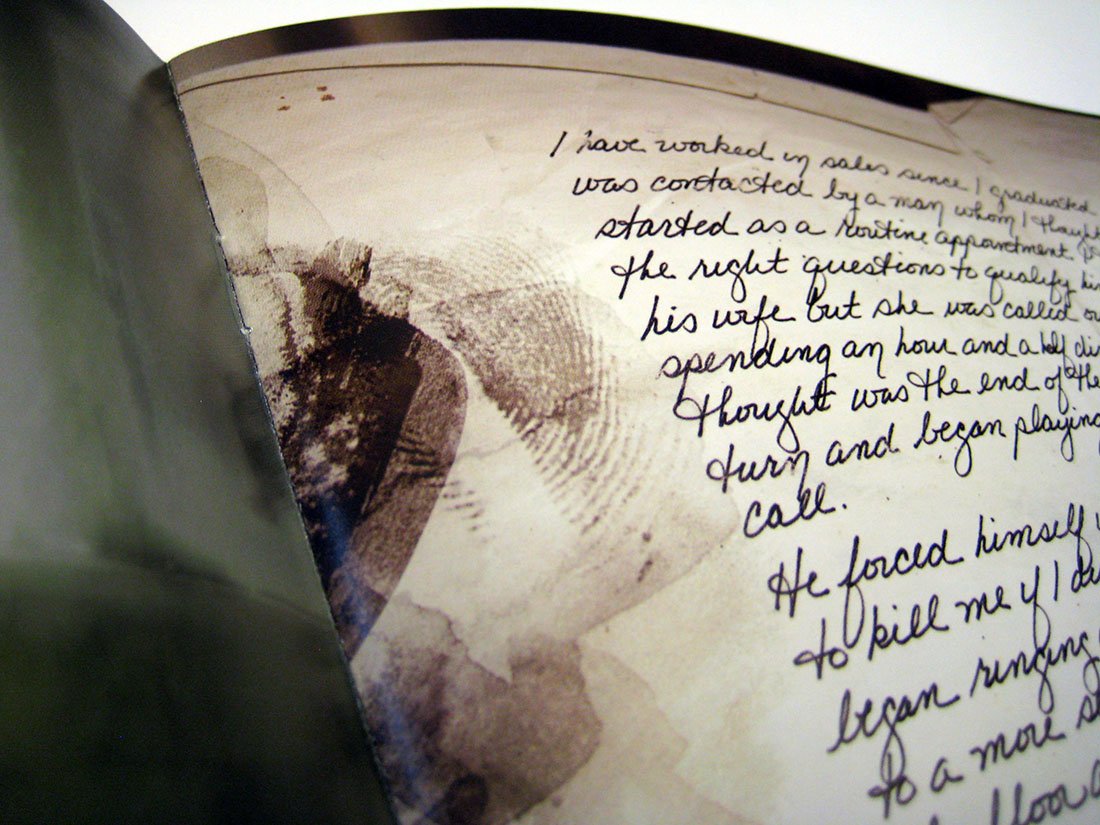 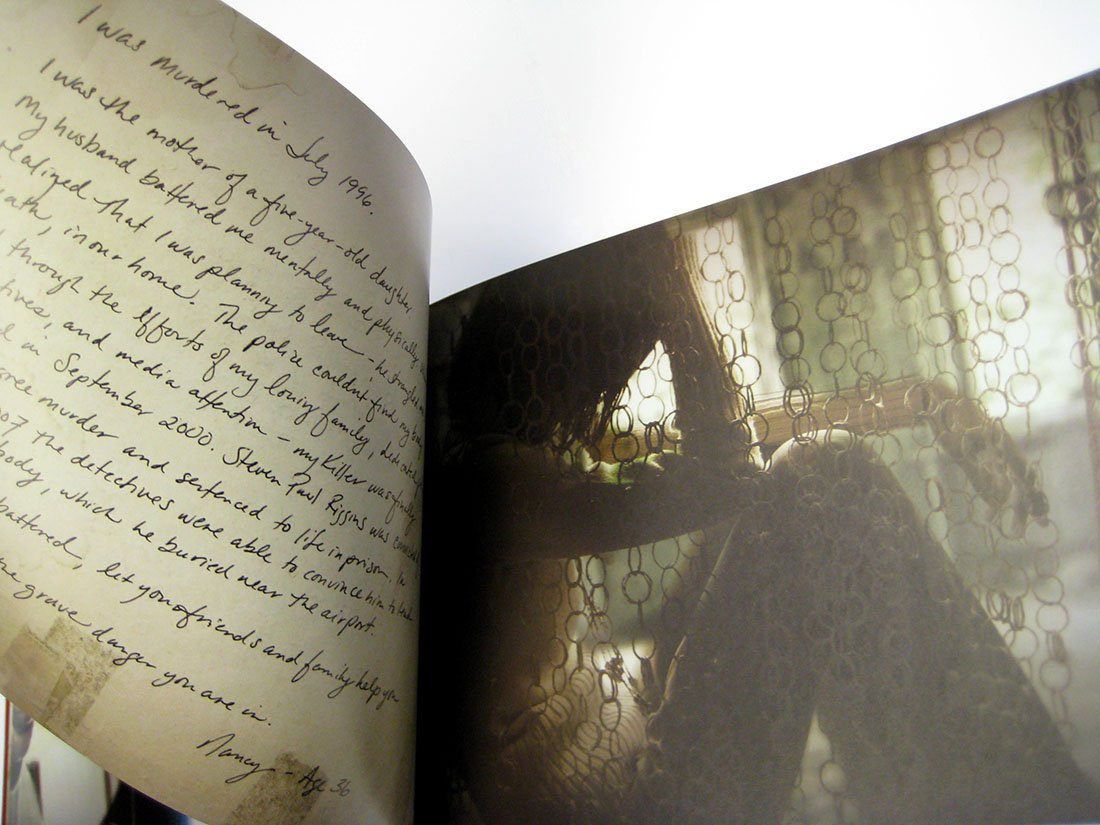 I was murdered in July, 1996
I was the mother of a five-year-old daughter.  My husband battered me mentally and physically. When he realized that I was planning to leave him he strangled me to death in our home in July, 1996. The police couldn’t find my body but through the efforts of my loving family, dedicated police detectives and media attention, my killer was finally arrested in September, 2000.  Steven Paul Riggins was convicted of first degree murder and sentenced to life in prison. In October, 2007, the detectives were able to convince him to lead them to my body, which he had buried near the airport. If you’re being battered, let your friends and family help you and be aware of the grave danger you’re in. 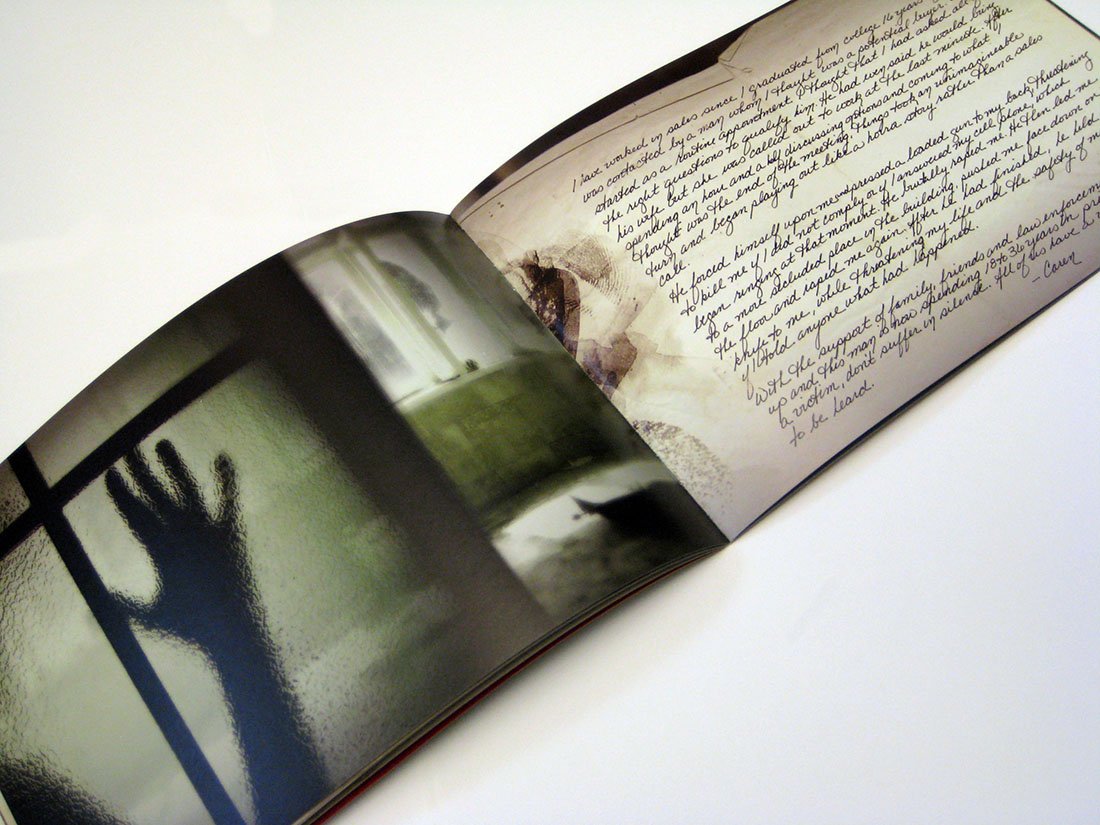 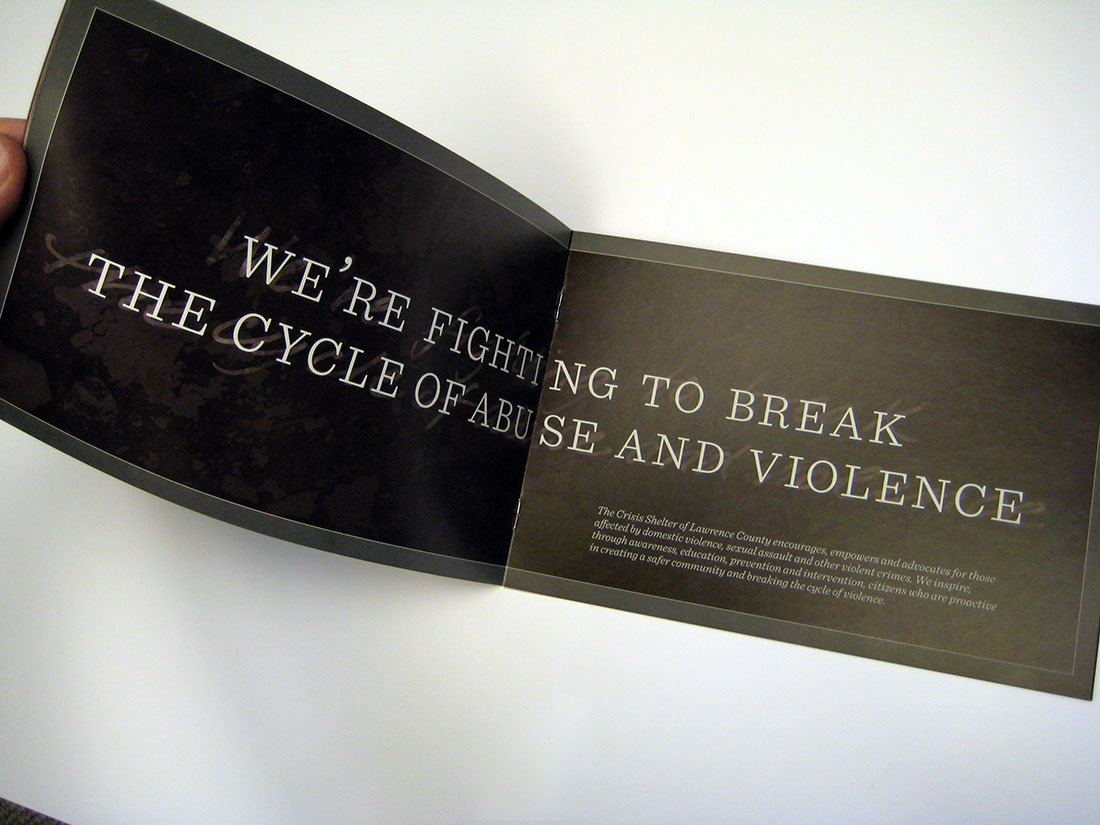 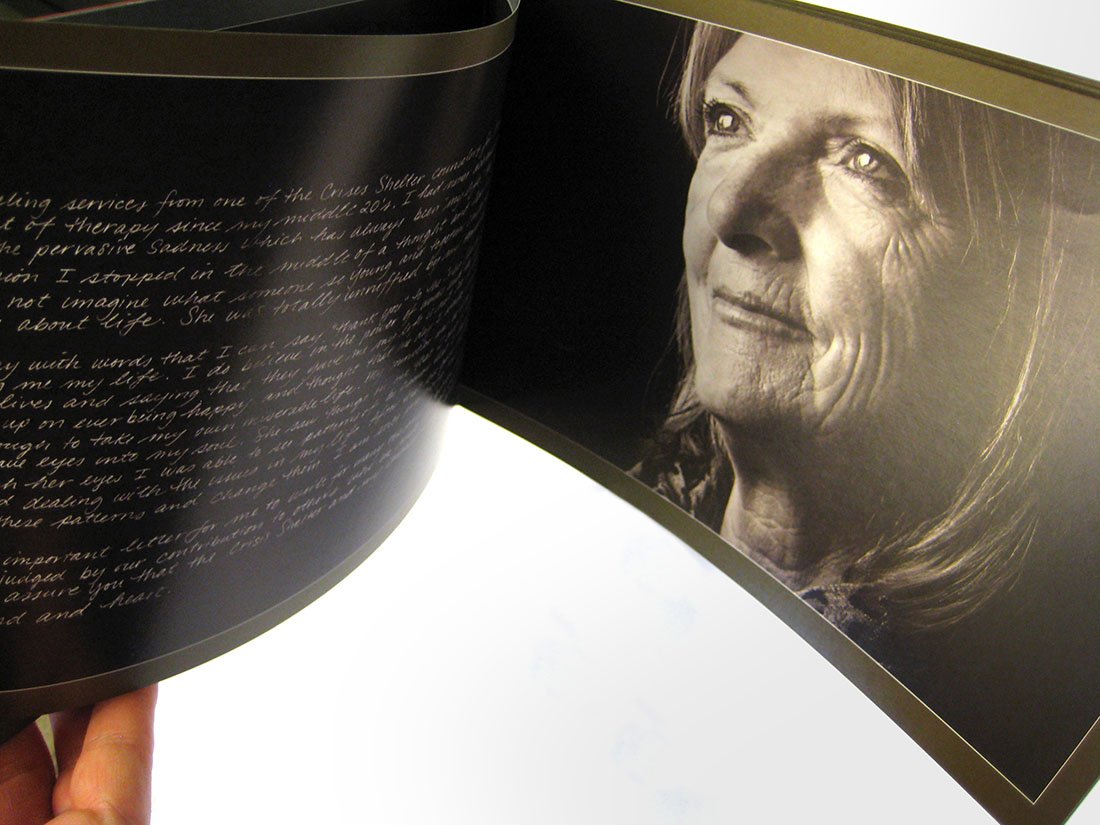 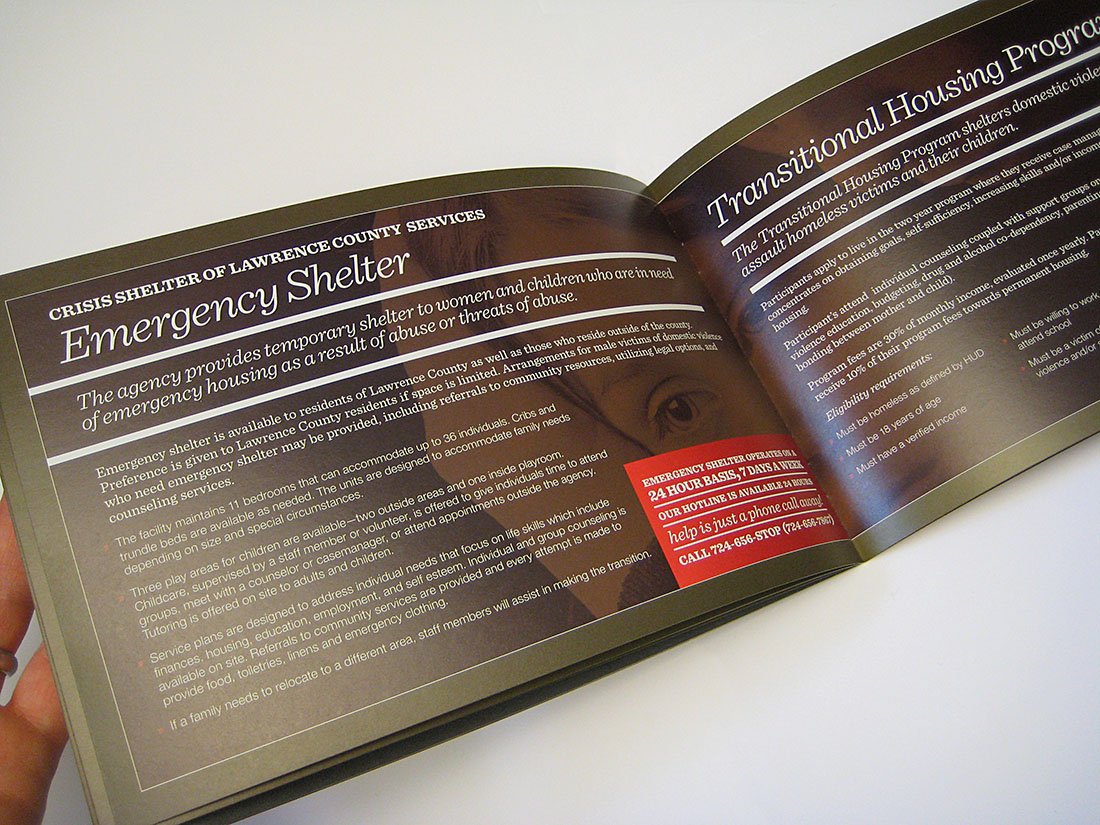 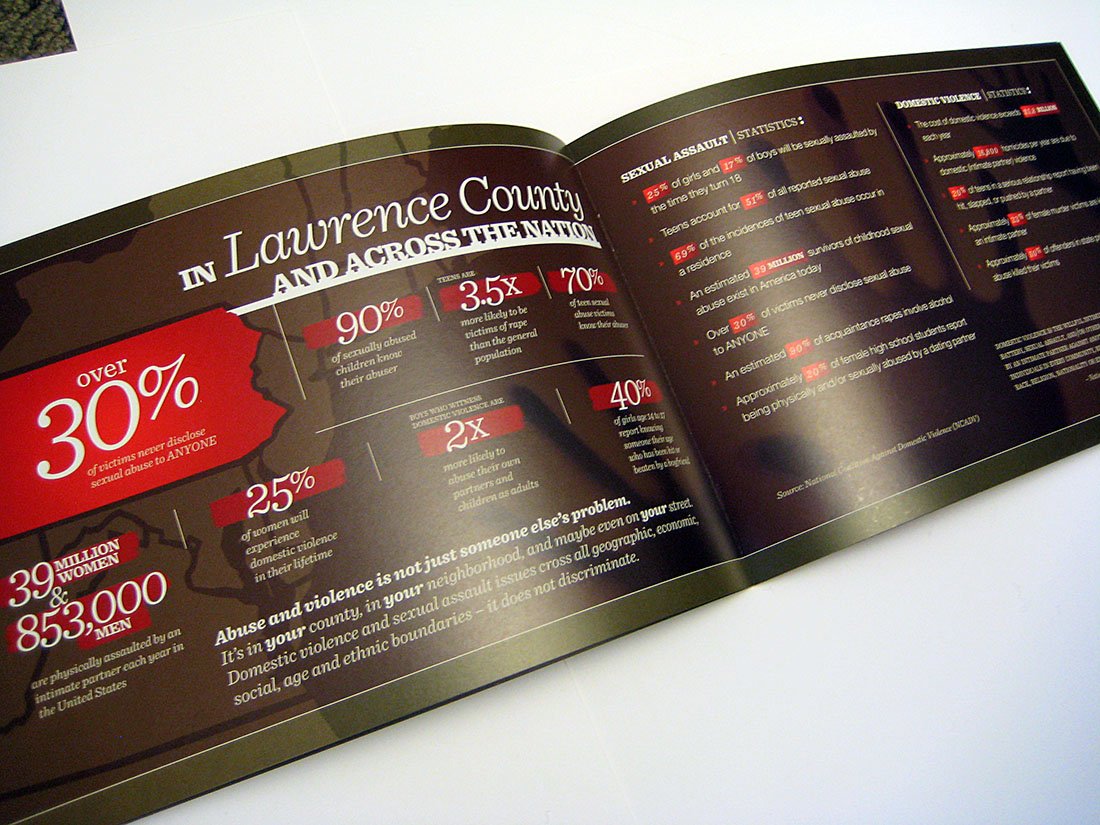 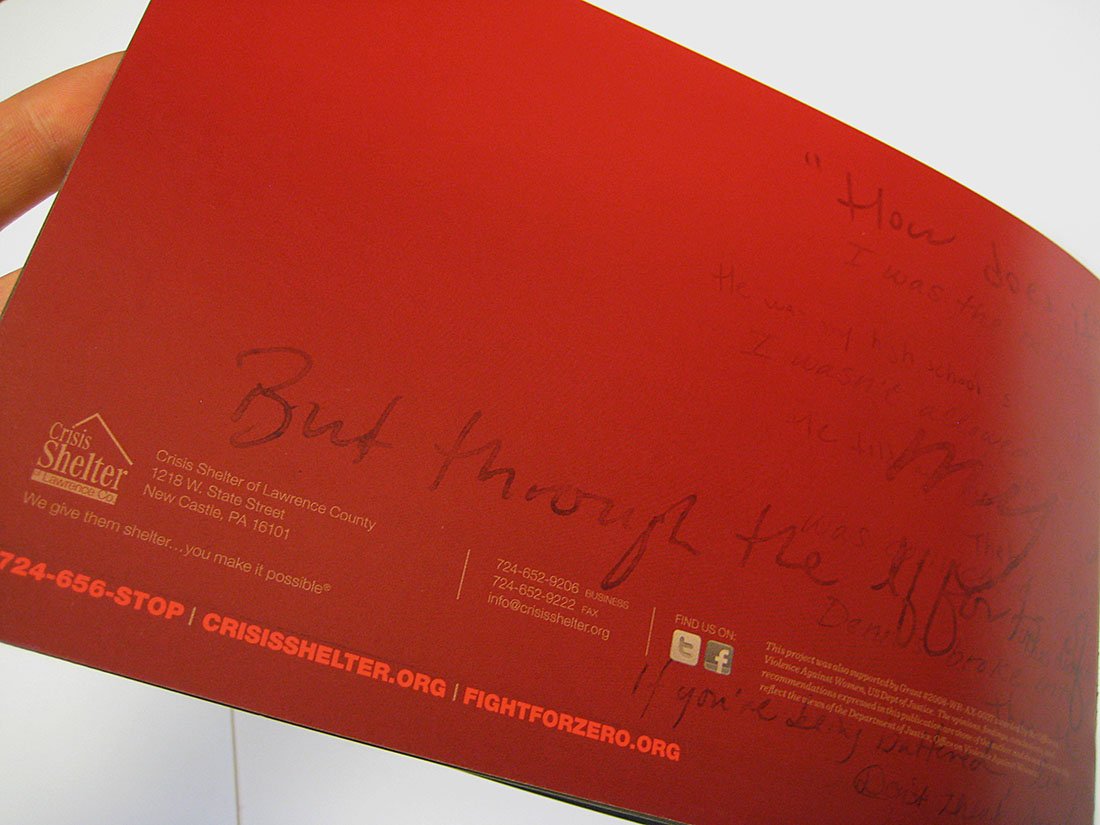