Kelly David is a veteran ambient artist, exploring sound since even before studying classical music composition at the College Conservatory of Music at the University of Cincinnati. He’s worked with the very best in the genre – including collaborating with Steve Roach. Meditation In Green, Kelly’s debut album on the Spotted Peccary label, is a product of the influence that trips to Viet Nam’s Mekong Delta region has had on his life. I worked with Kelly on artwork for both physical CD and digital download release, including CD wallet, CD, insert booklet, an iTunes digital booklet and all social media channels.

Meditation In Green is a psychedelic musical journey deep into the heart of Viet Nam’s Mekong Delta. Guided by rich ambient textures, manipulated field recordings, traditional instruments, and a blend of cultural and electronic percussion, the album offers a surreal sonic sojourn into a mysterious land defined by the power of a river and its influence, where nature has always been the dominant force. 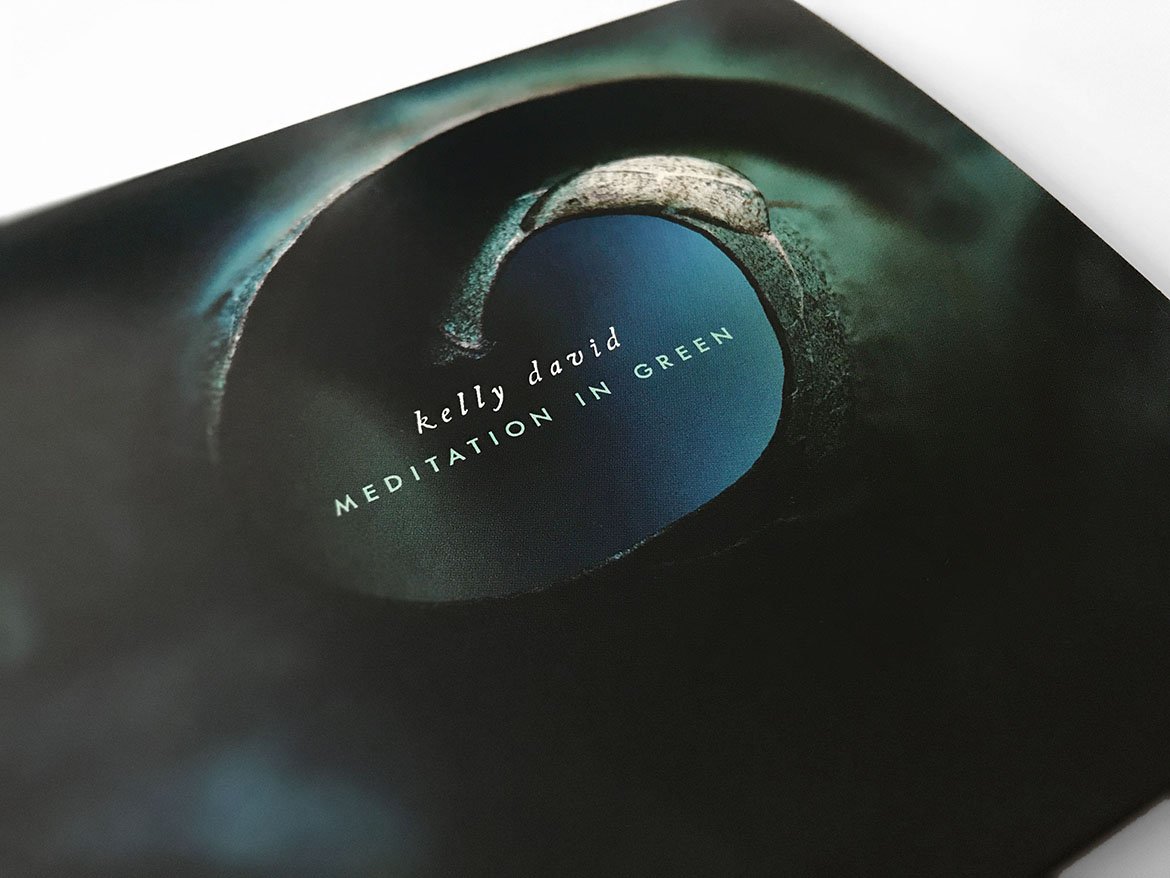 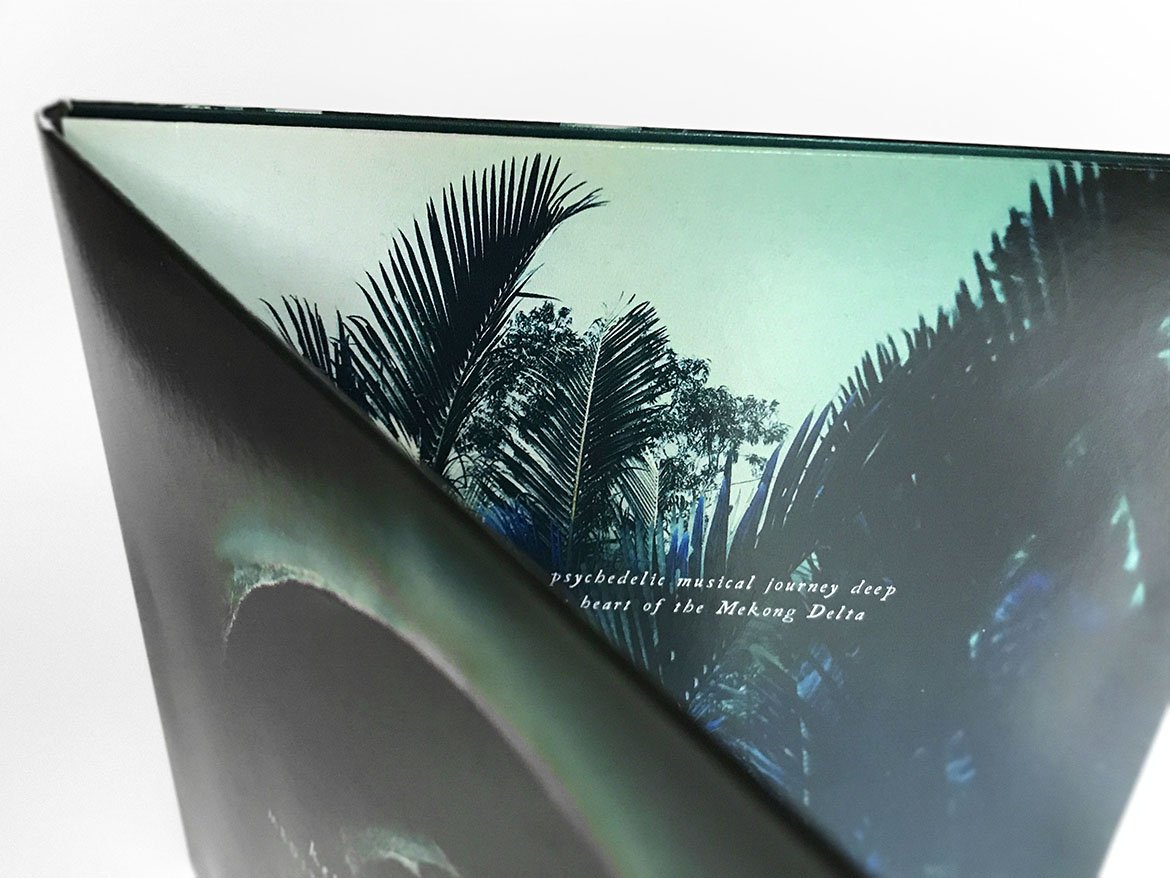 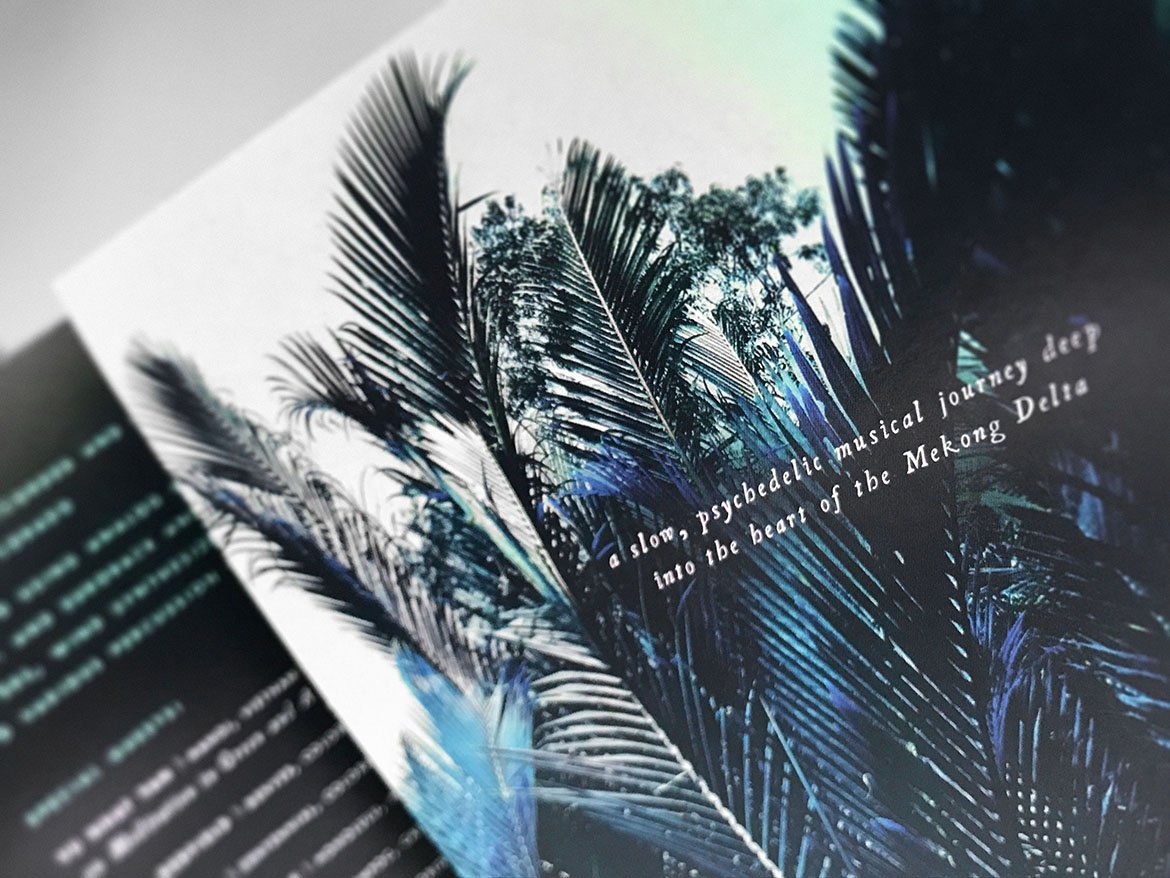 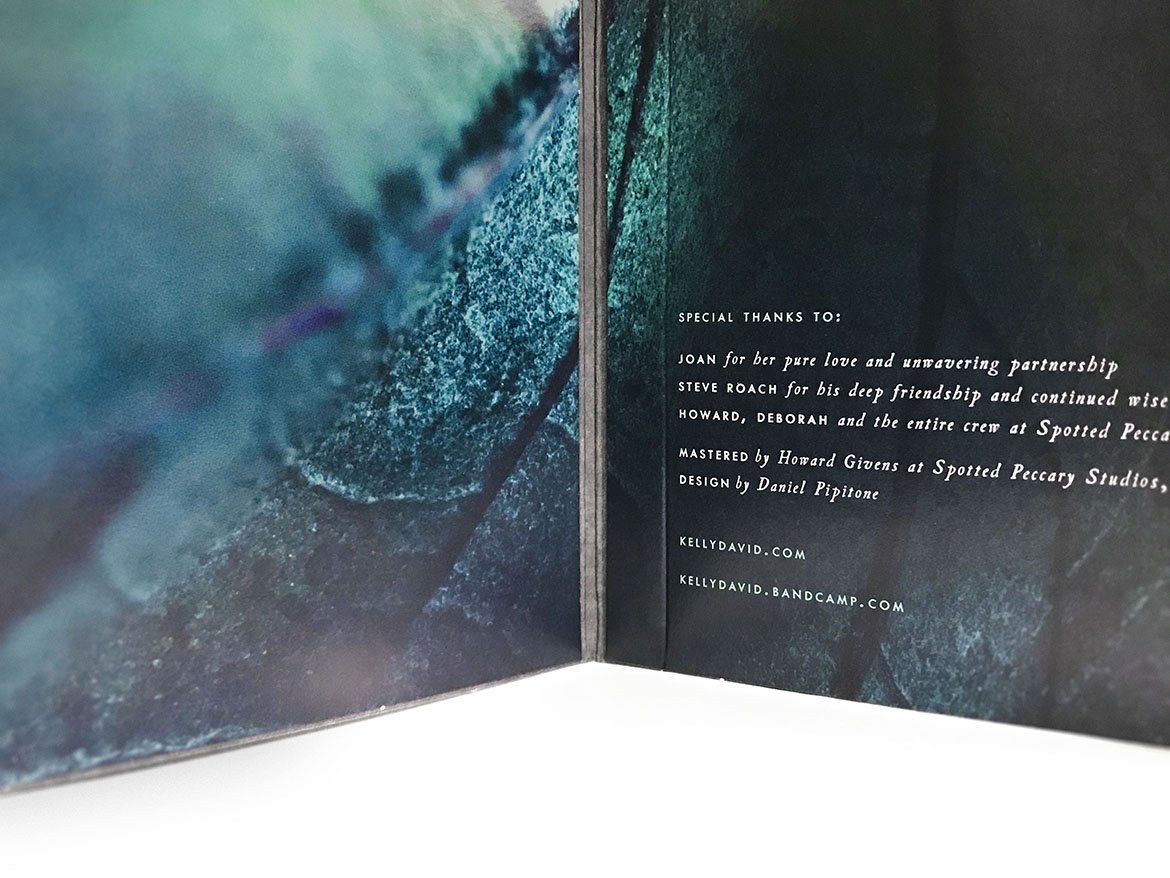 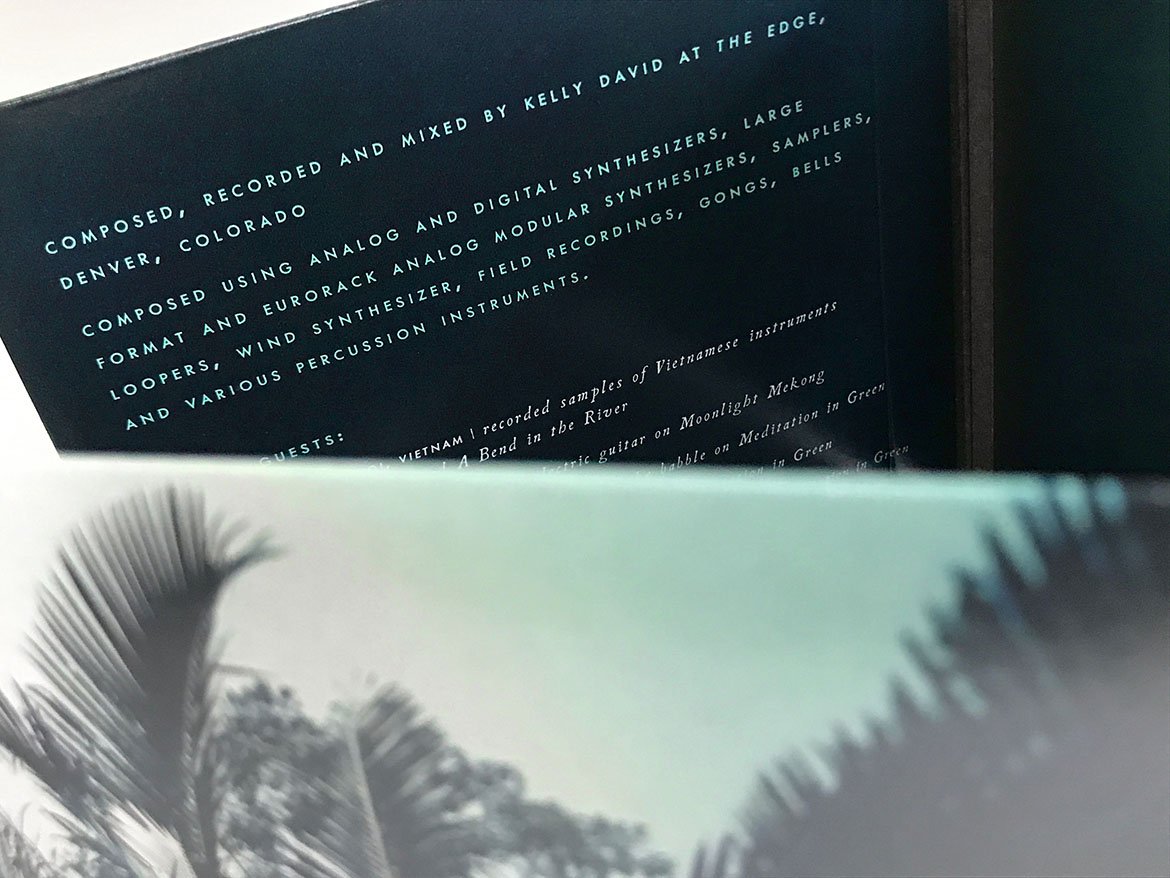 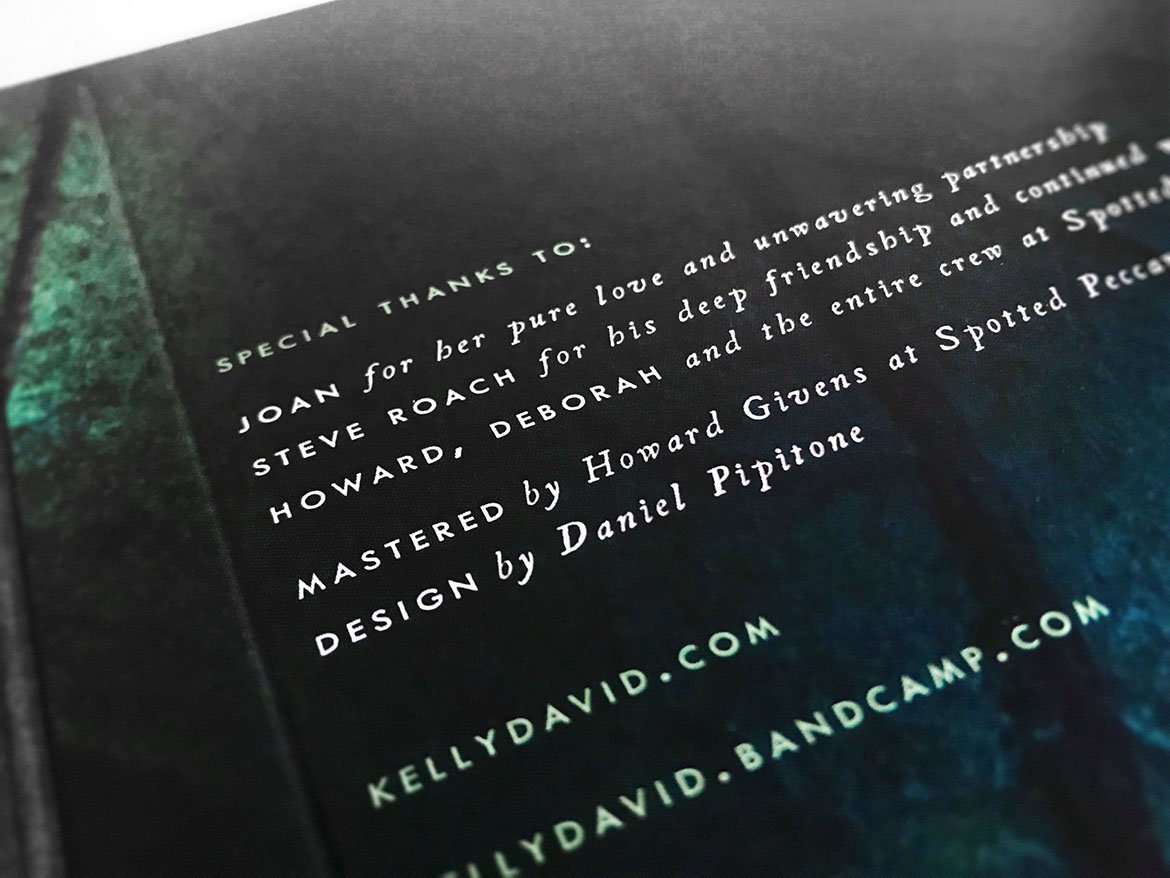 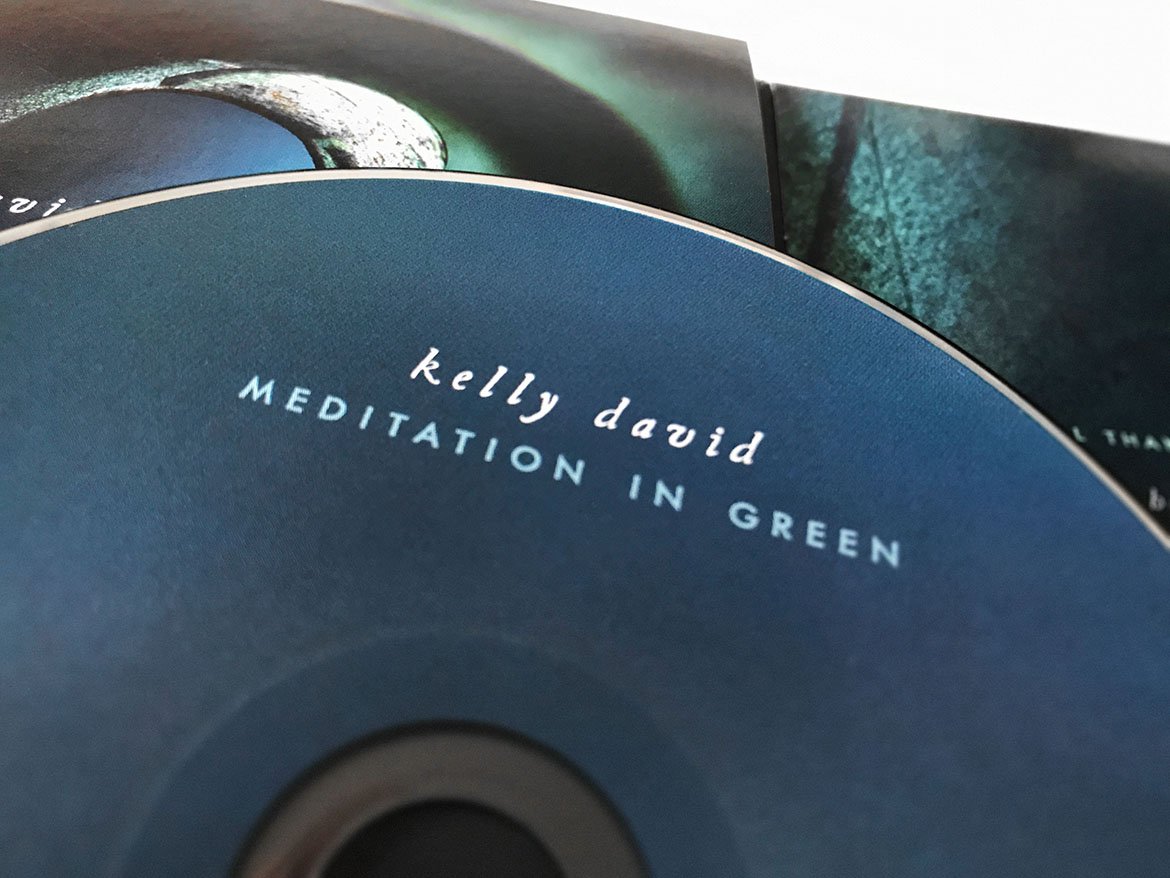 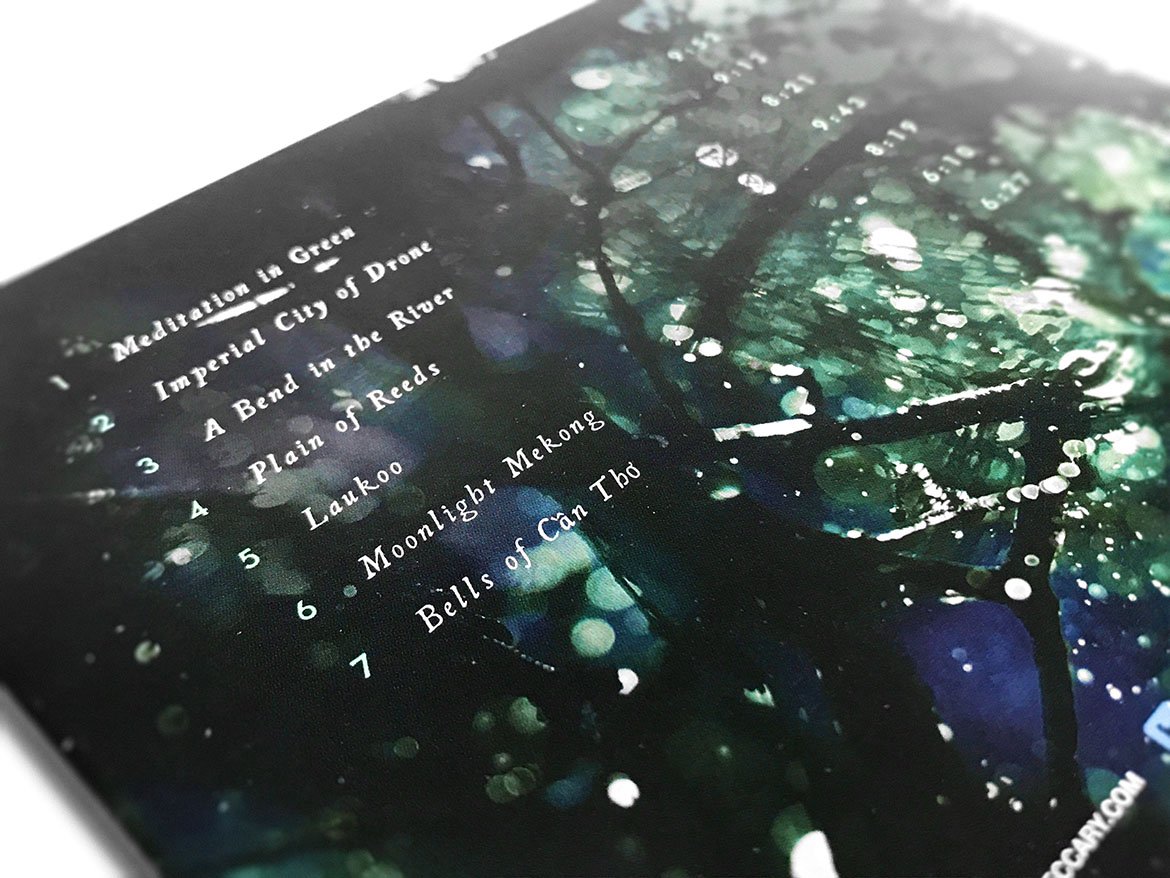 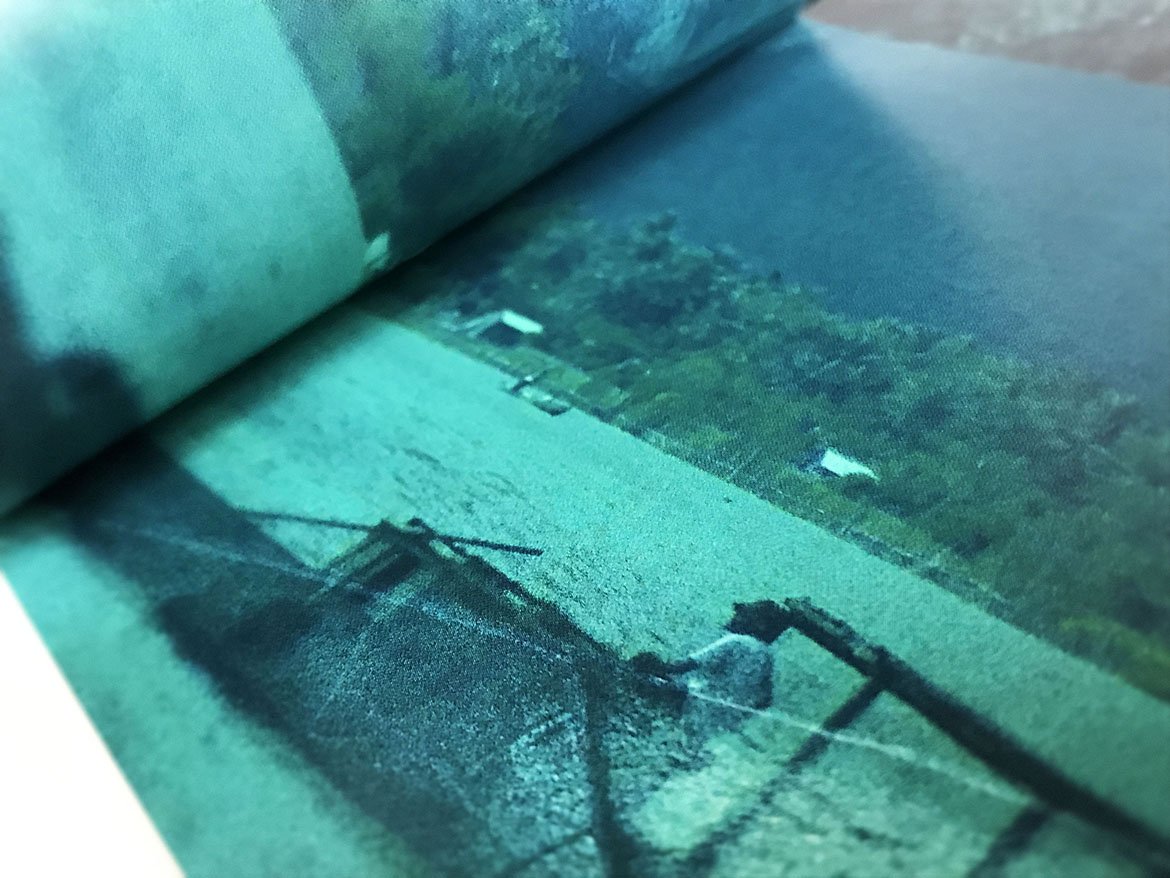 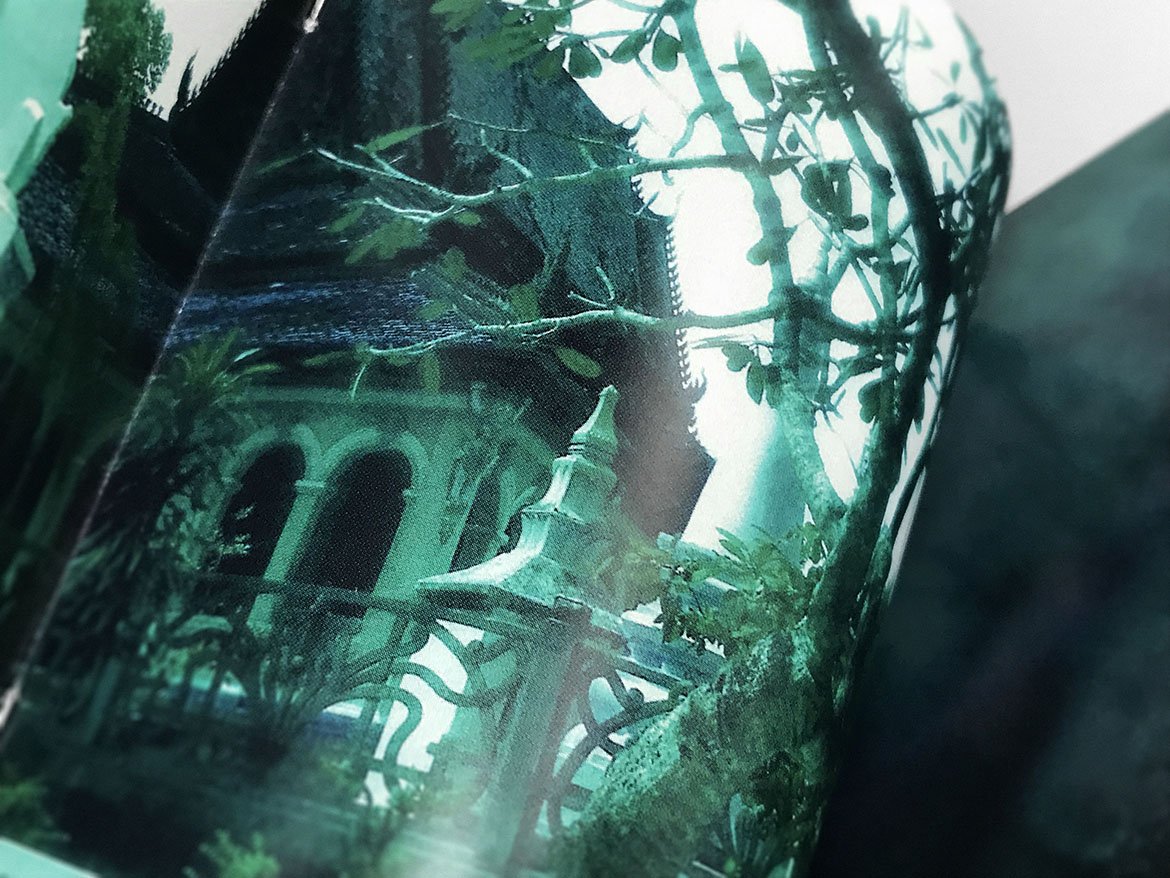