Beautiful and strange. Strangely beautiful. Its layered complexity rewards an attentive listener, as it reveals an ever-expanding “alien” landscape among the “familiar.” Difficult to articulate, but an absolute feast for the ears from start to finish, to be sure. Those are the best descriptors I can come up with to describe Hemispherica Portalis, the otherworldly epic project from the collective imagination of Deborah Martin and Dean De Benedictis, known together as Desensitized.

I am honored to work again with Deborah and Dean – this time as a collaboration – creating artwork for both physical CD and digital download release, including CD wallet, CD, 16-page insert booklet, an iTunes digital booklet and all social media channels.

“Hemispherica Portalis” acts as a jumping-off point for the duo’s “Desensitized” deep dive into a new form of texture-based sonic exploration – one that merges vintage space-music tendencies with a modern electronic ambient style. Roiling in slow motion, Deborah’s signature sounds and digital synth expressions expand and contract as the occasional acoustic flourish or melodic moment briefly bubbles to the surface. 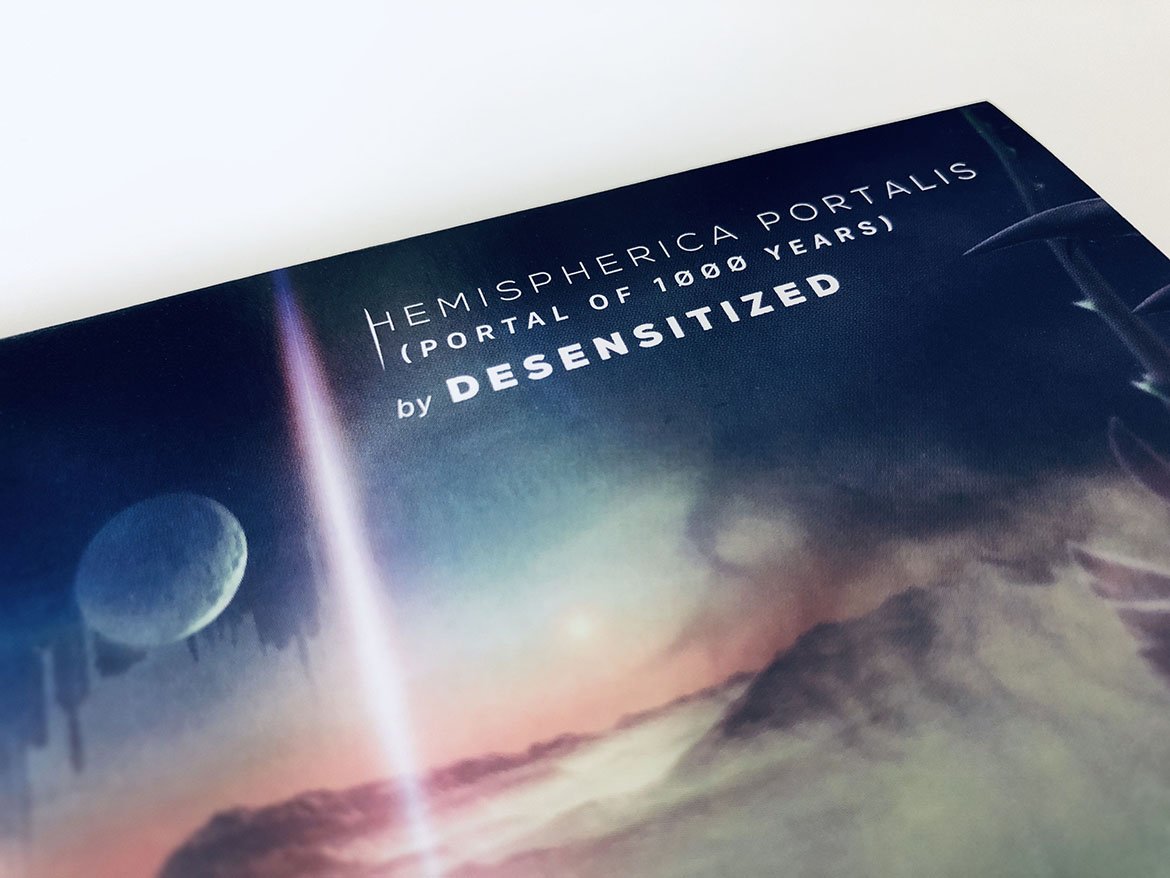 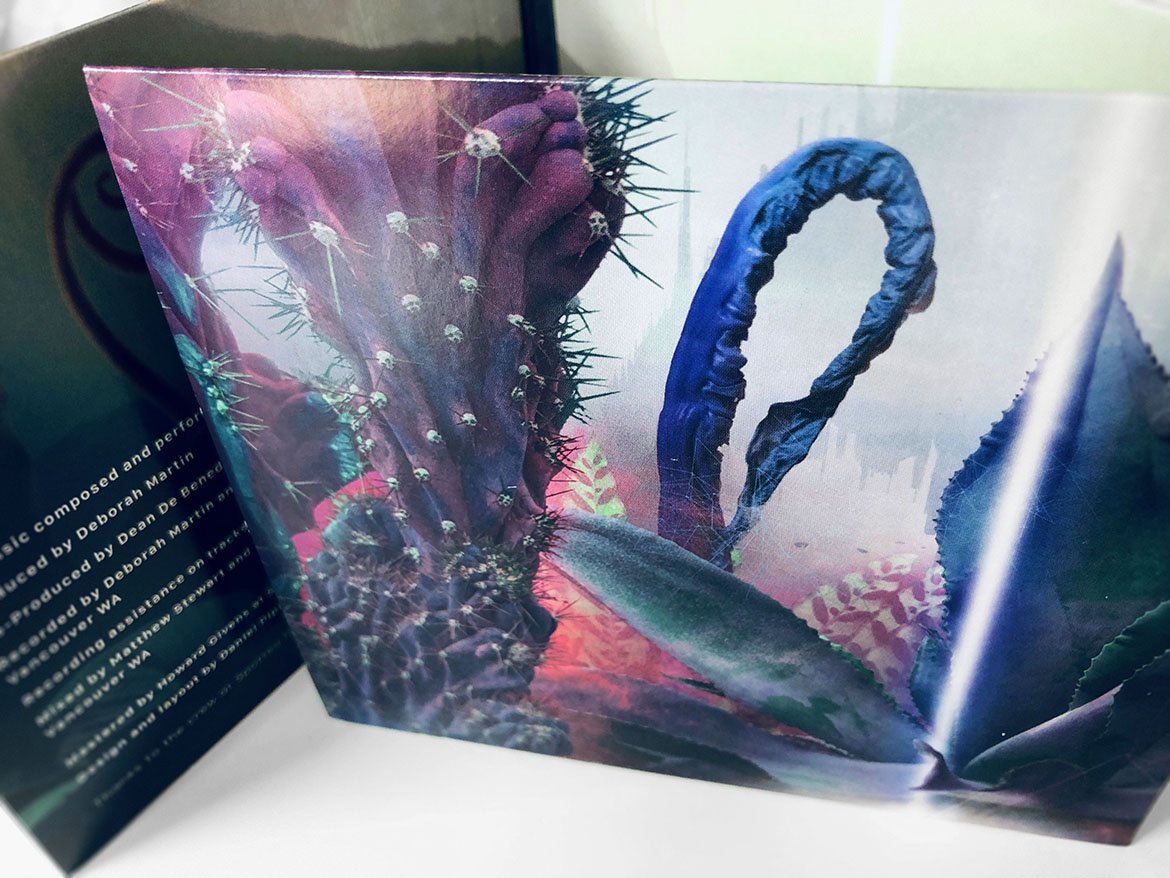 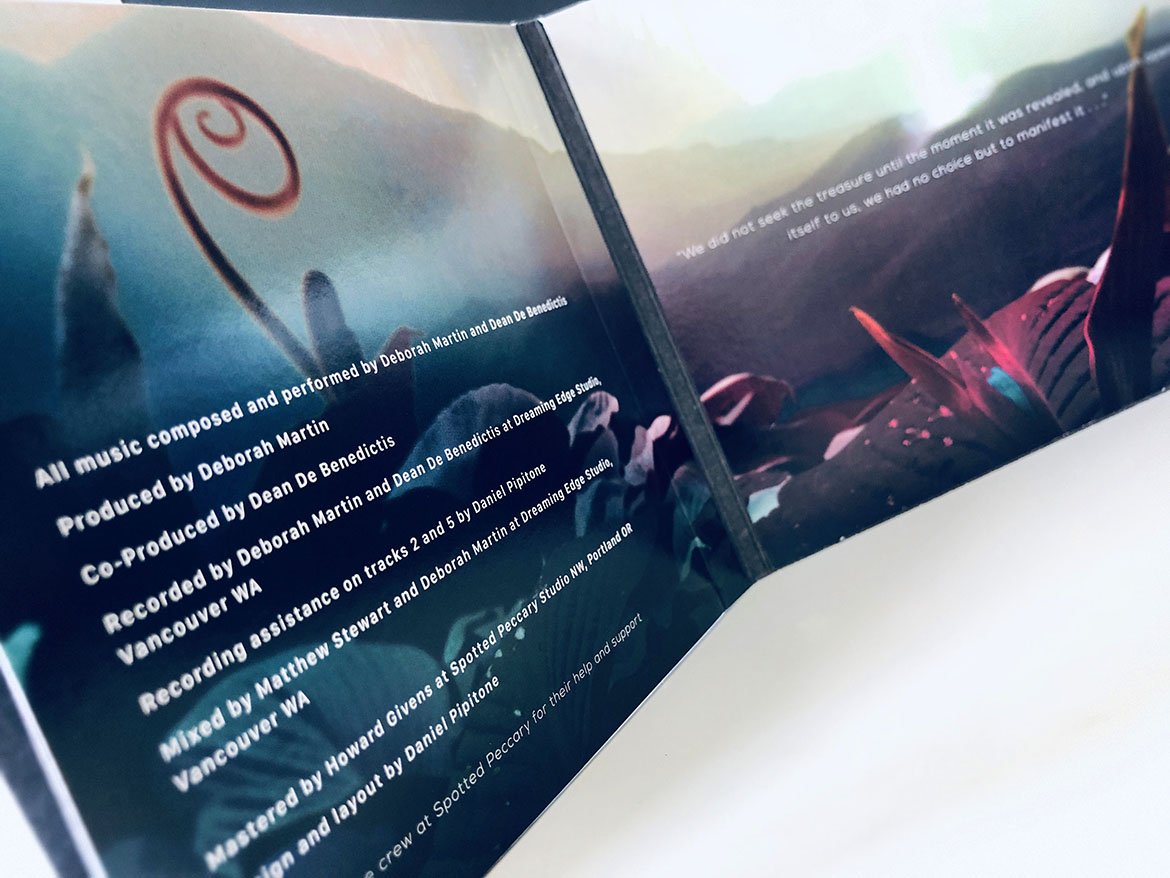 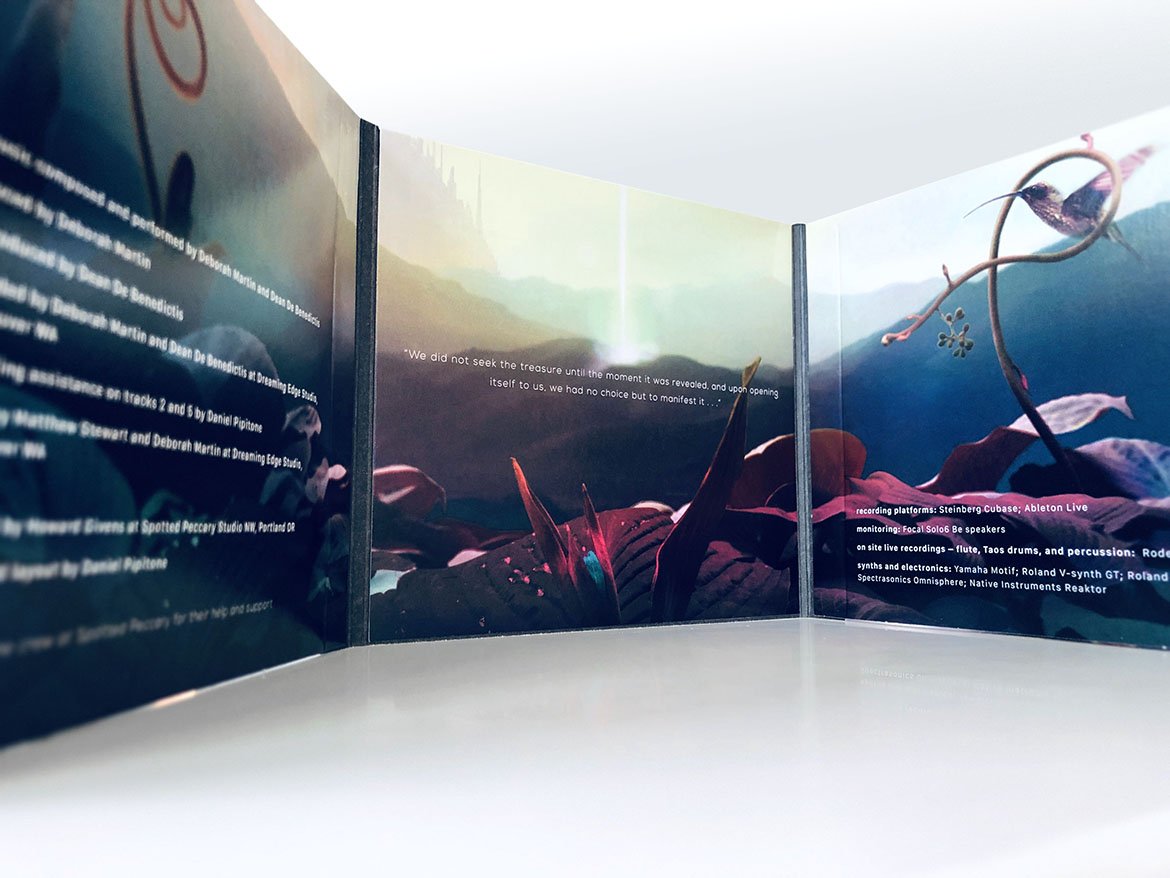 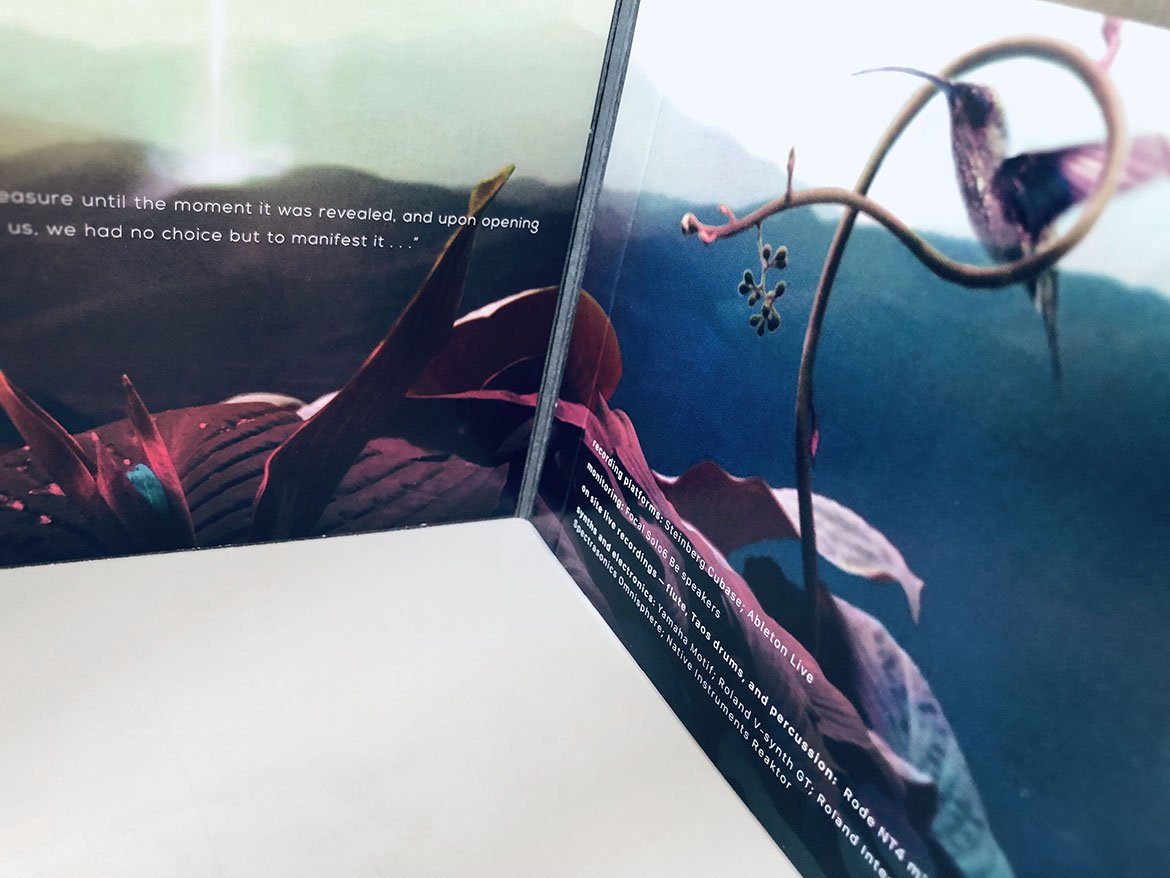 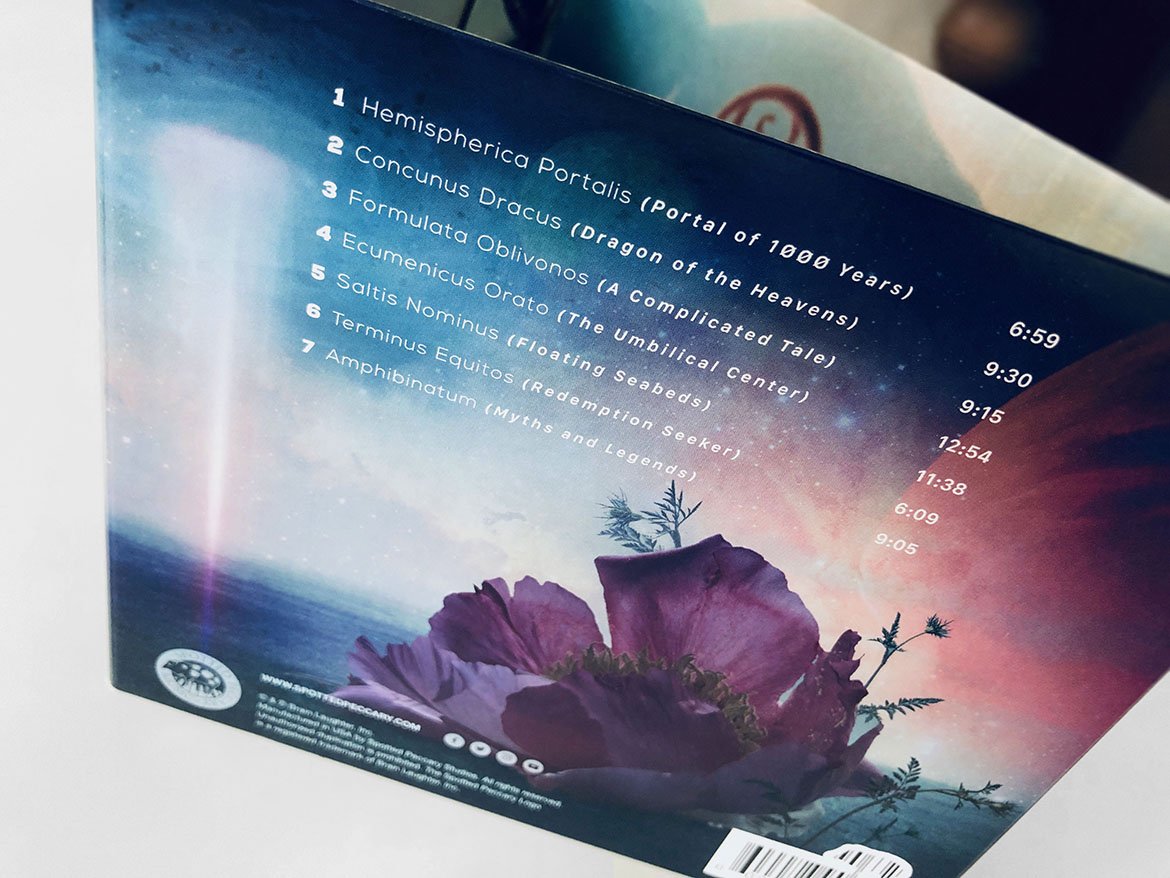 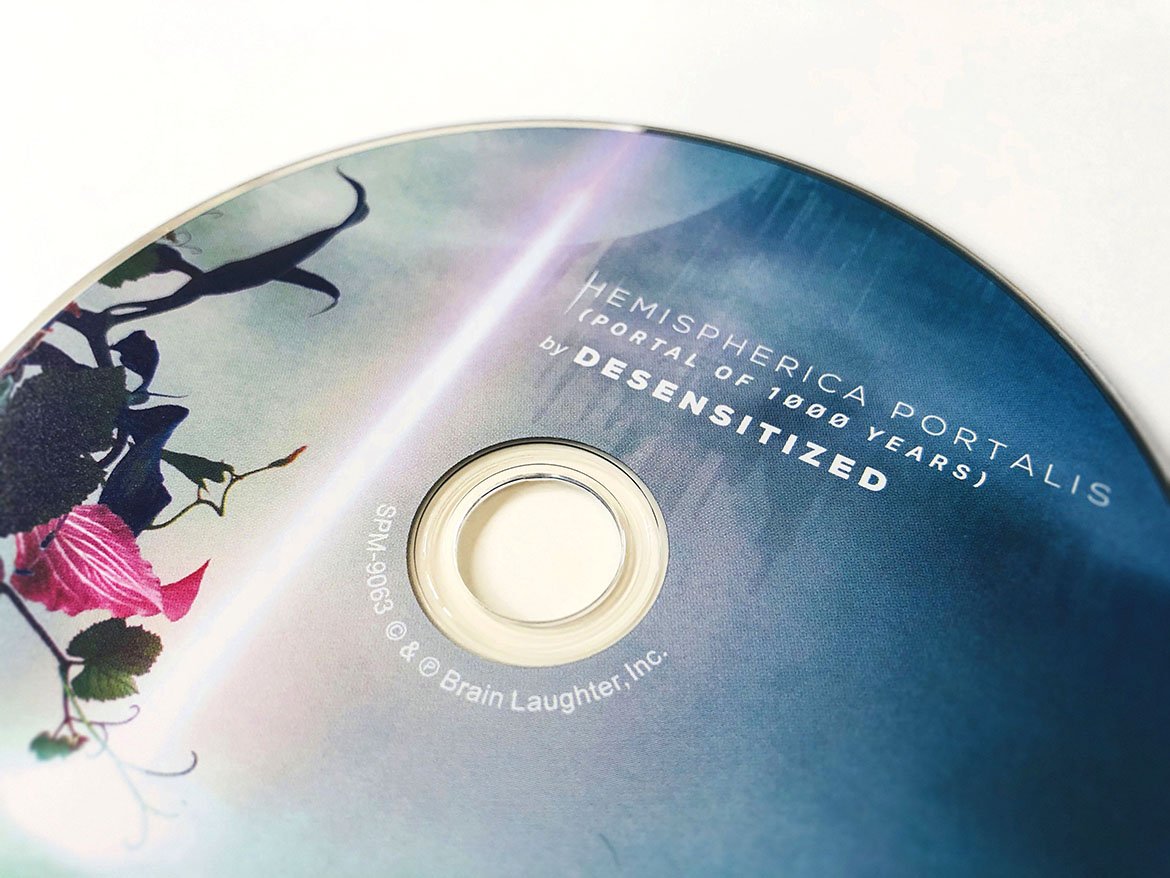 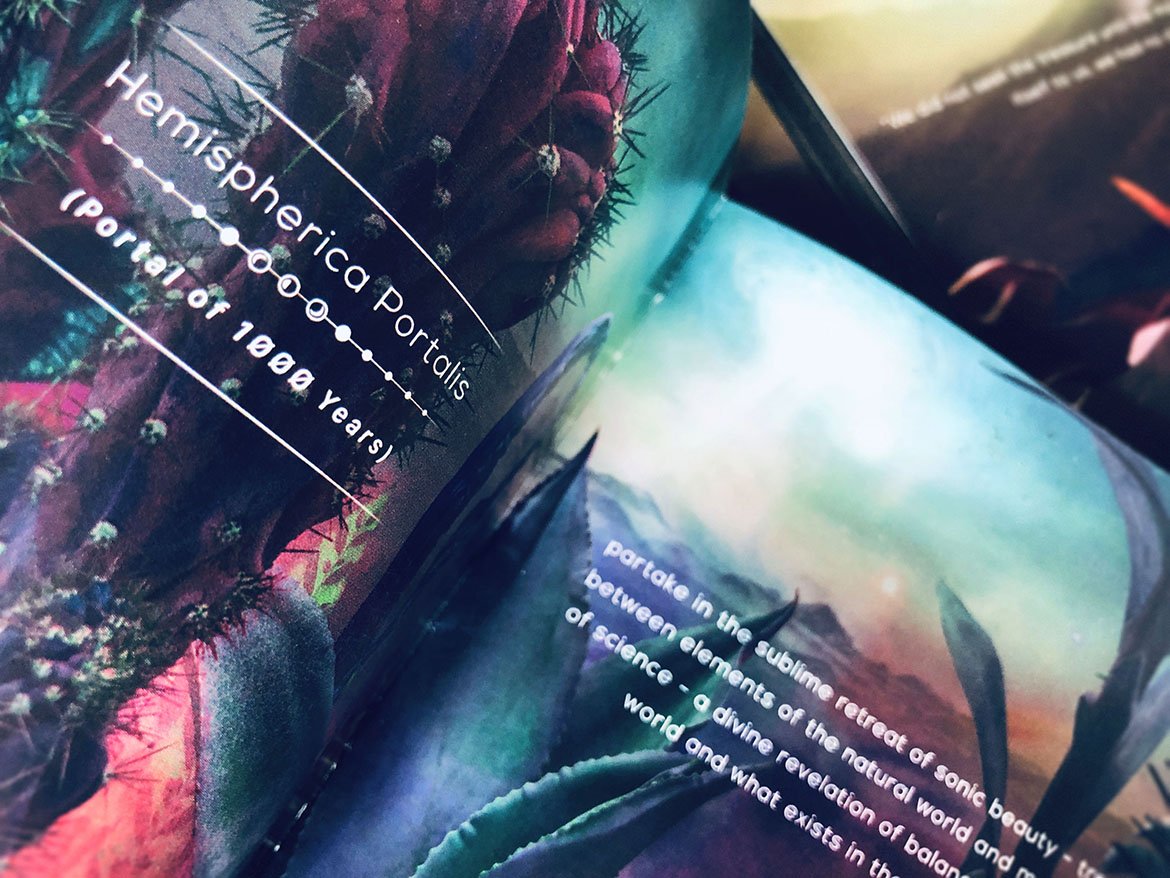 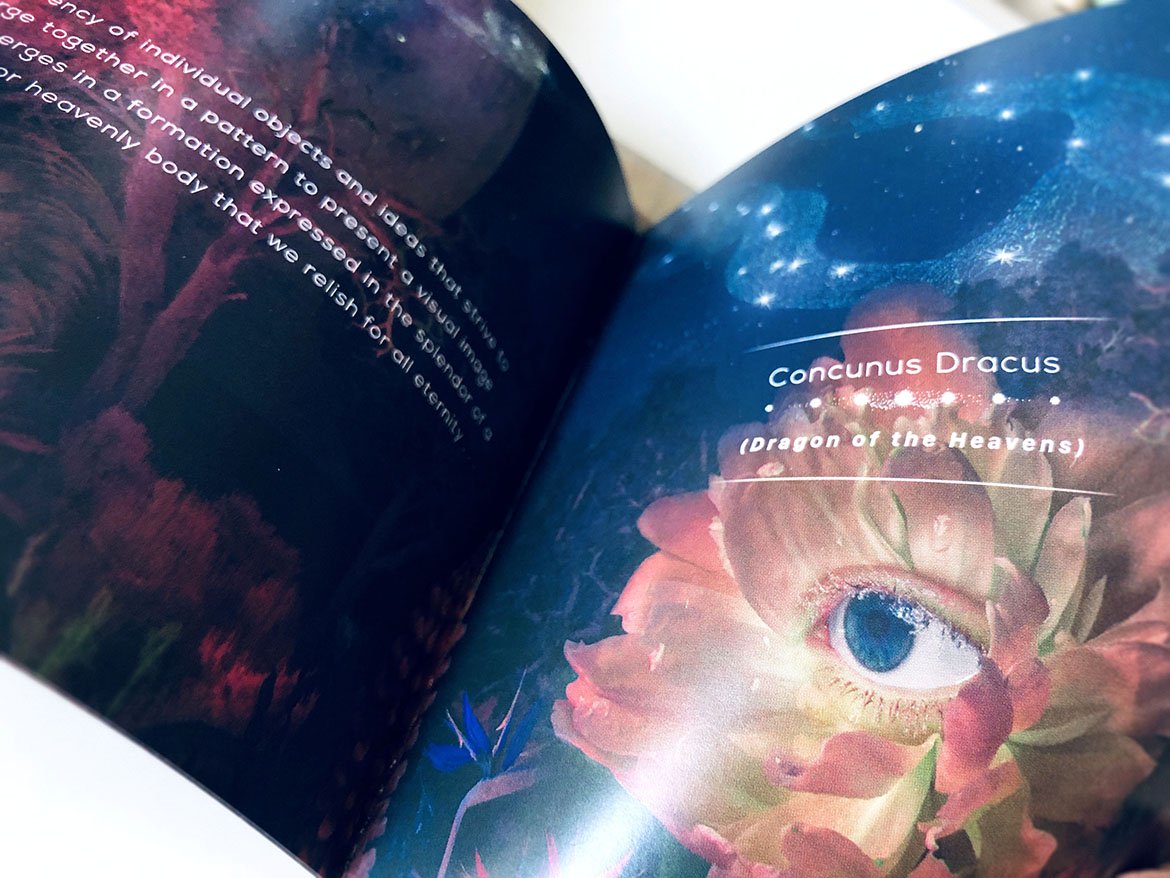 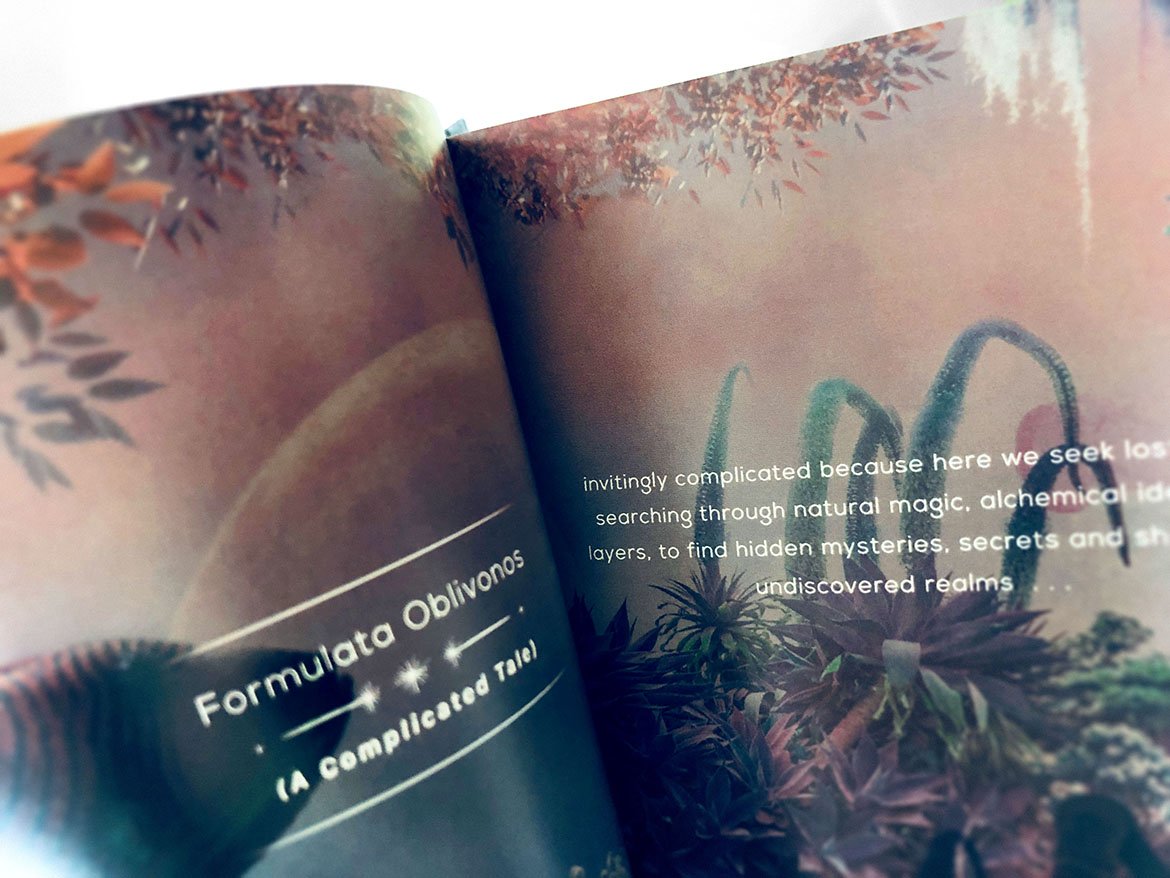 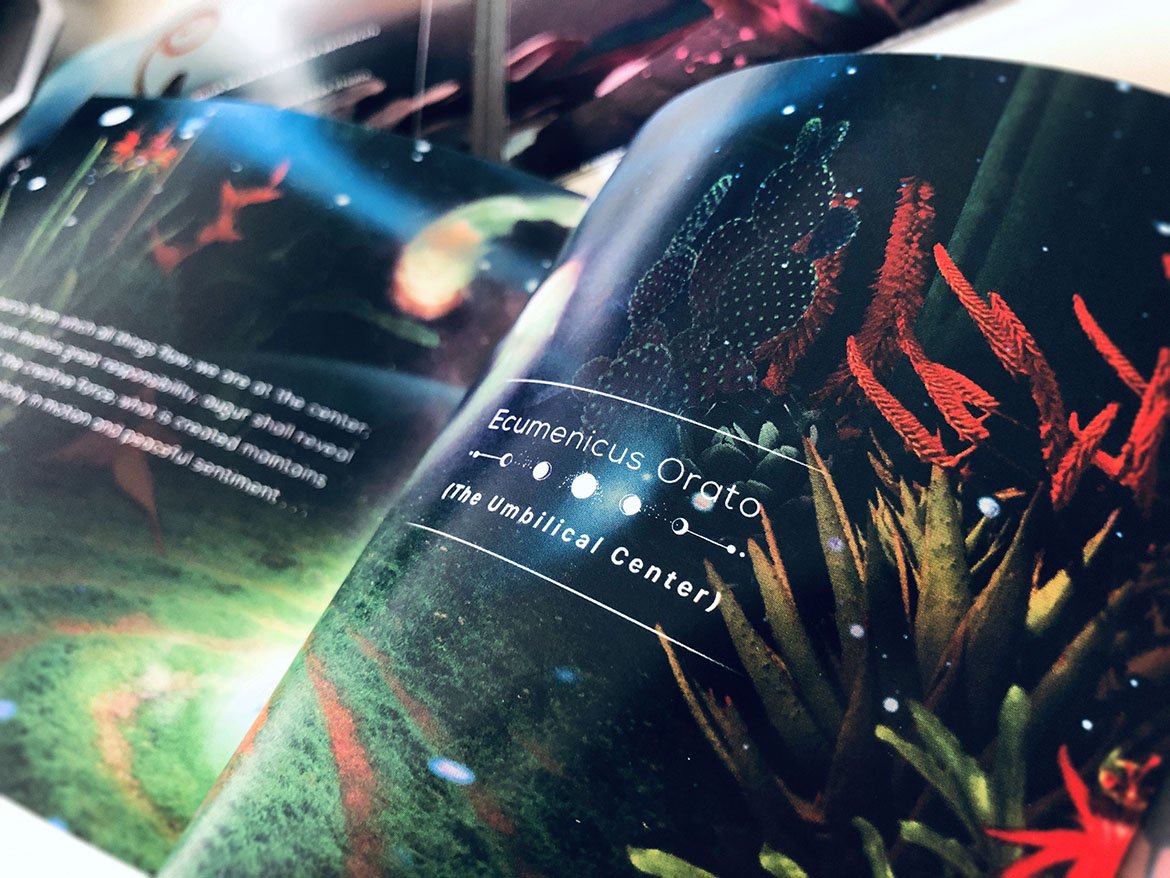 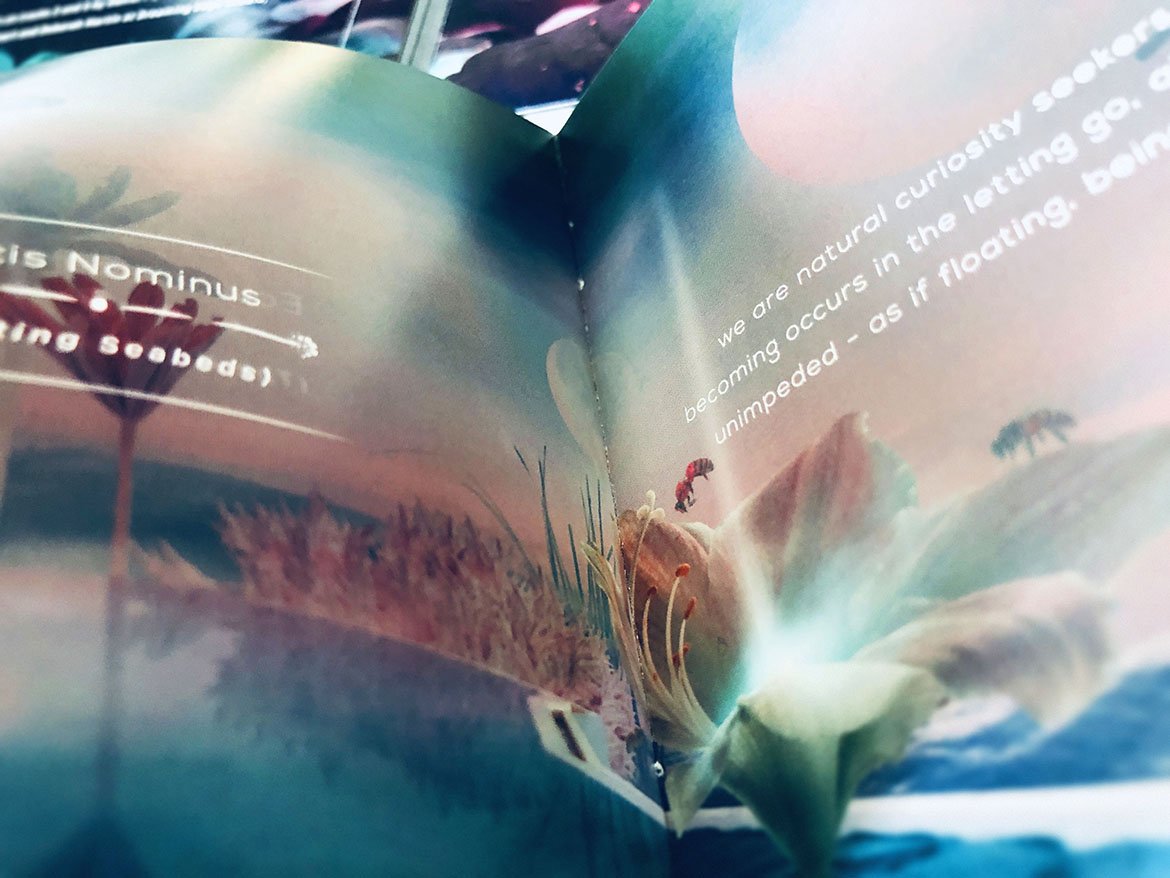 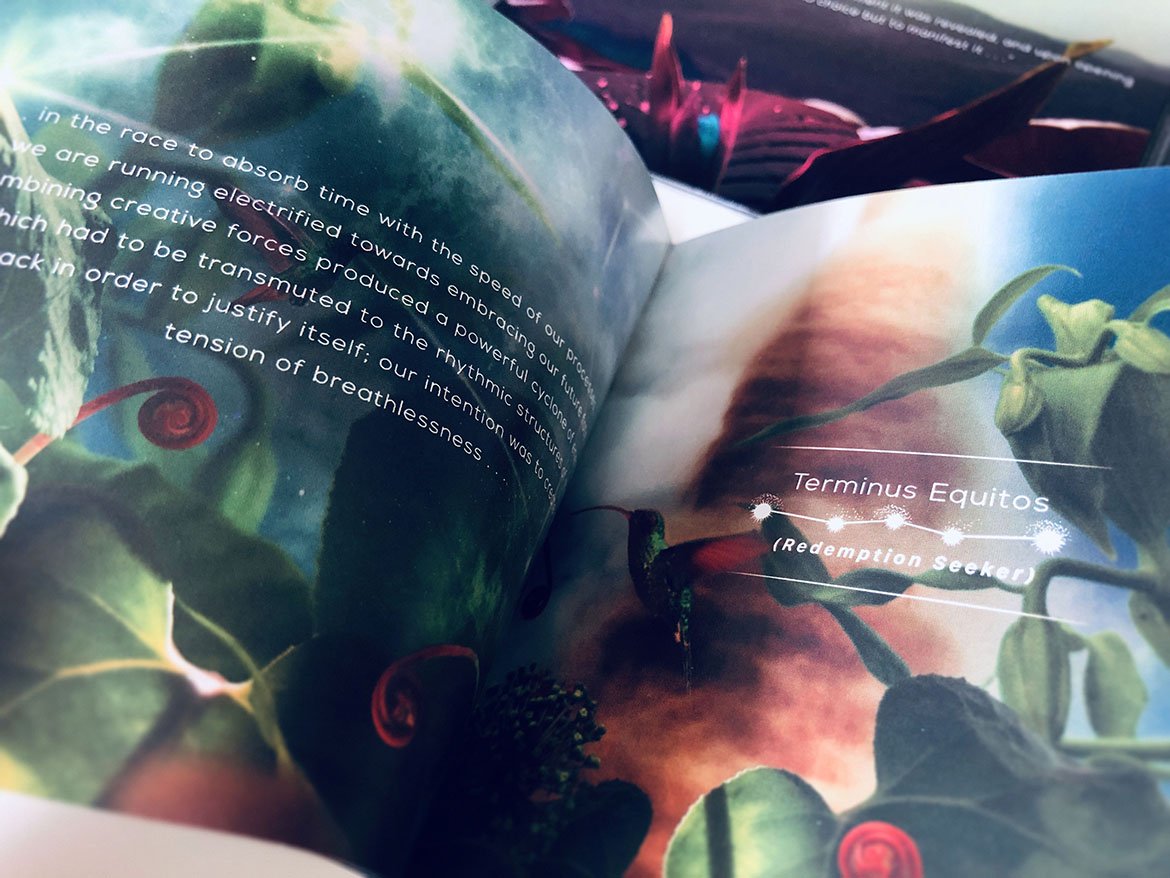 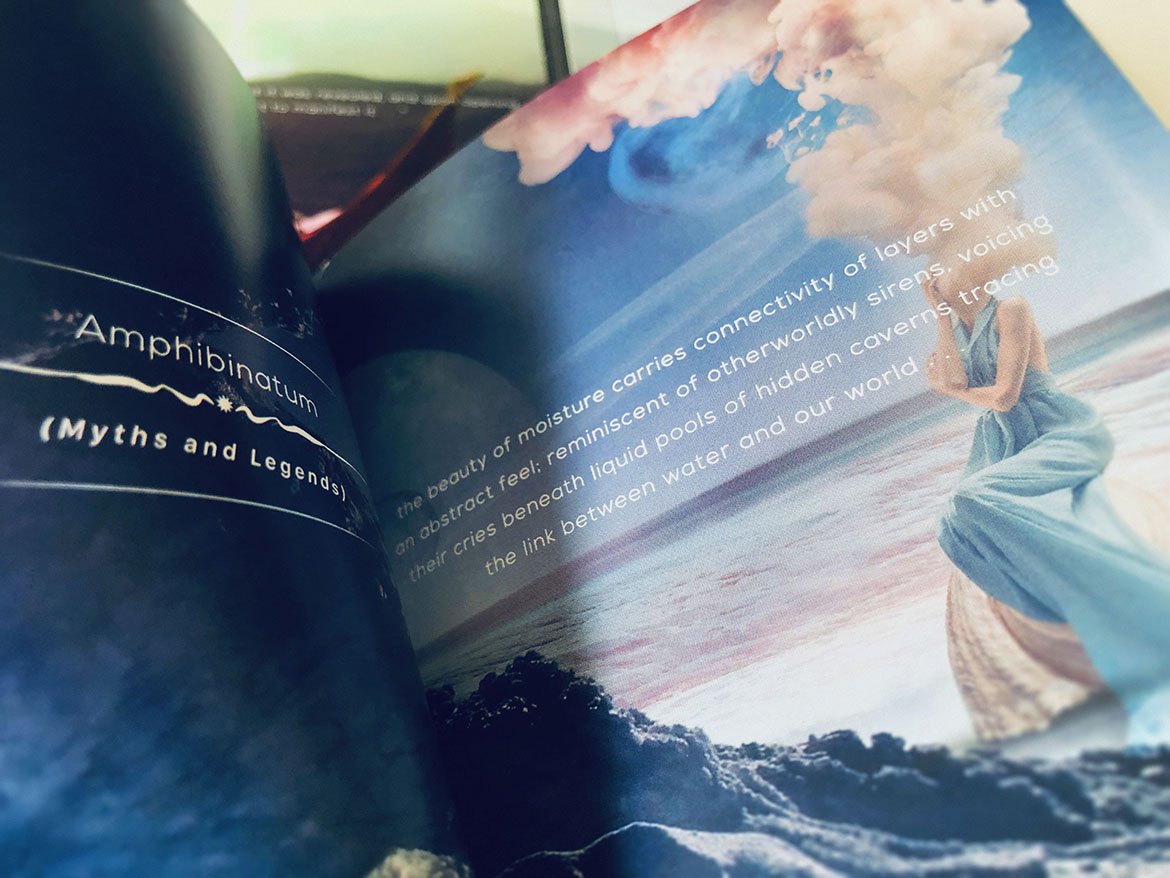 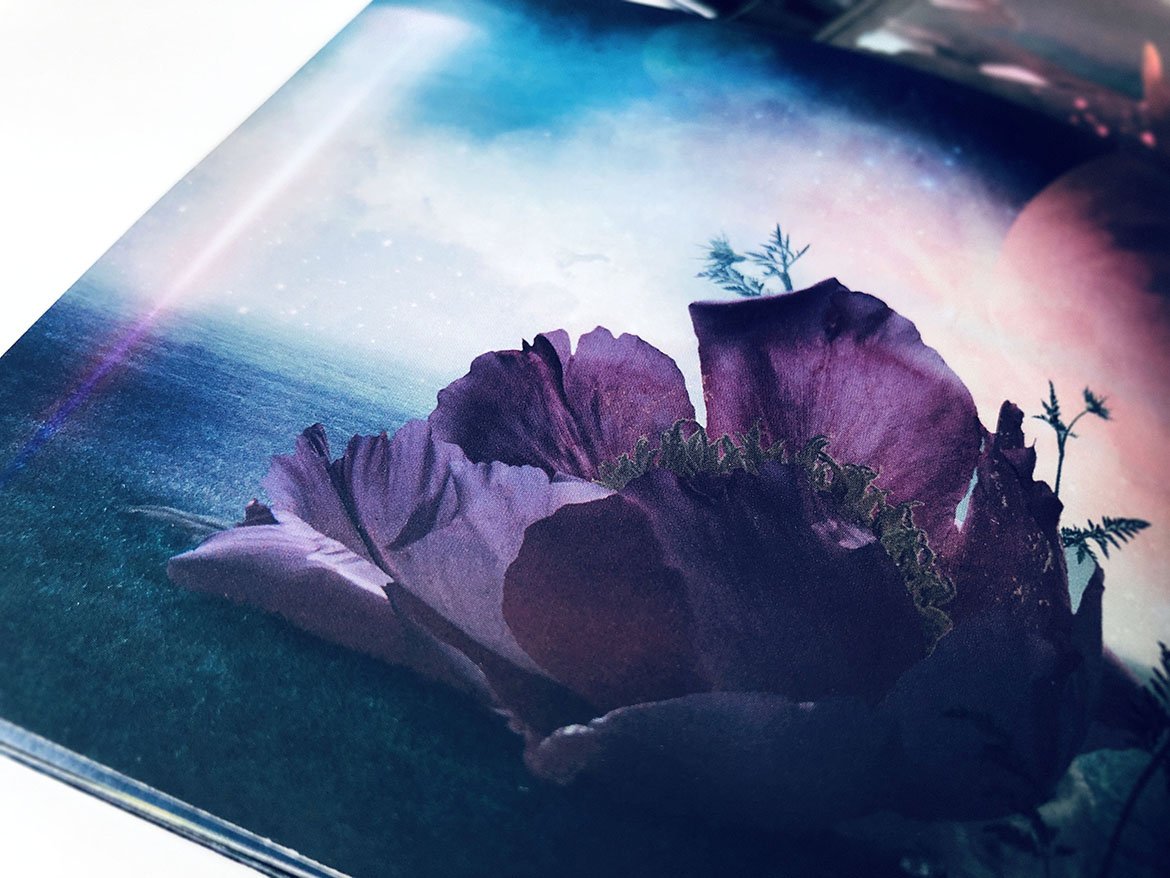 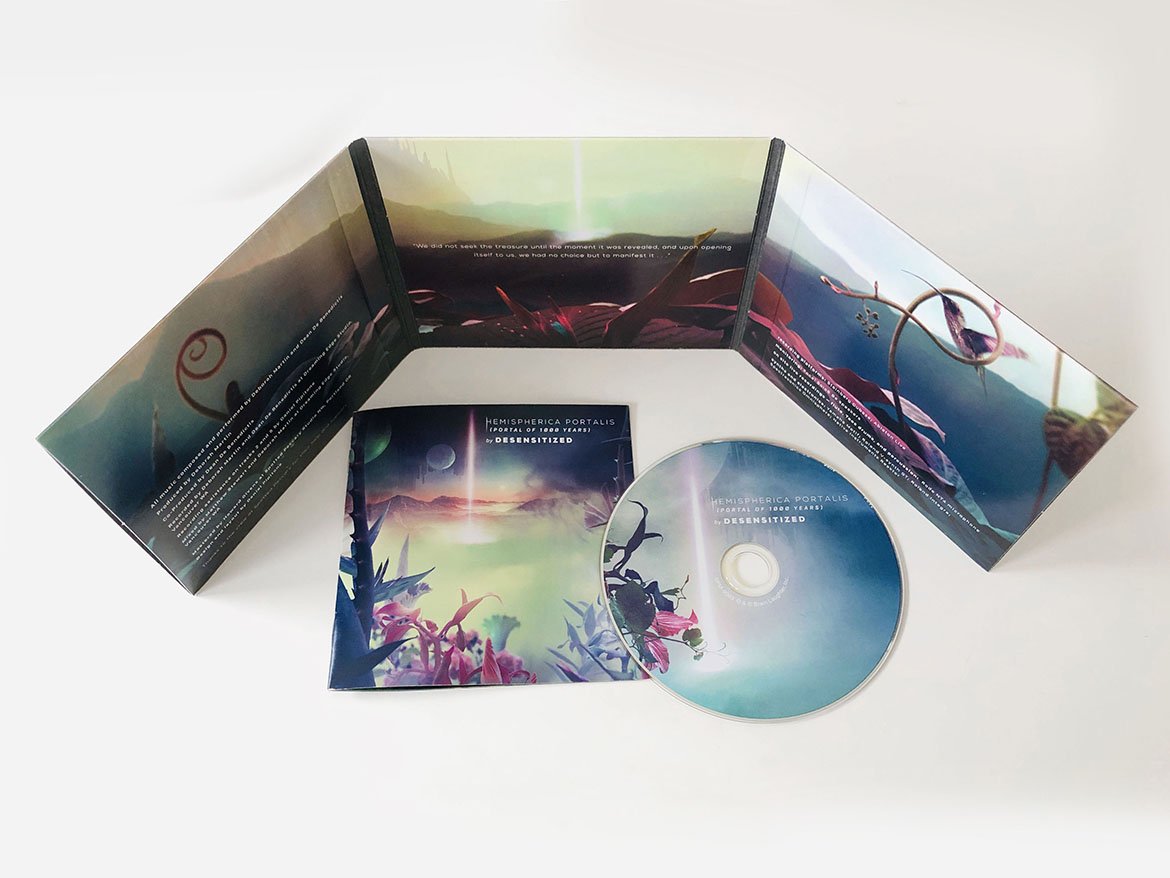 More about Deborah Martin and her discography:
spottedpeccary.com/artists/deborah-martin/

More about Dean De Benedictis and his discography:
spottedpeccary.com/artists/dean-de-benedictis/