Inspired by the ancient Greek philosophers he’d studied in his twenties, Jeffrey found music in Plato’s inquiries; he saw in philosophical paradoxes the push-and-pull of musical counterpoint, the tension and release of dissonance and resolution. On Gnosis, Chronotope Project uses his signature jazz and classical-inflected progressive ambient sound to portray the greatest philosophical inquiry of all: a quest for knowledge.

Having worked together on previous projects, it was my pleasure to work with Jeffrey again on Gnosis, creating artwork for physical CD, digital release and video pieces.

This quest is painted with a wide array of styles: deep drones and ambient textures, classical counterpoint and driving polyrhythms, atonal sound painting and unabashed romanticism. 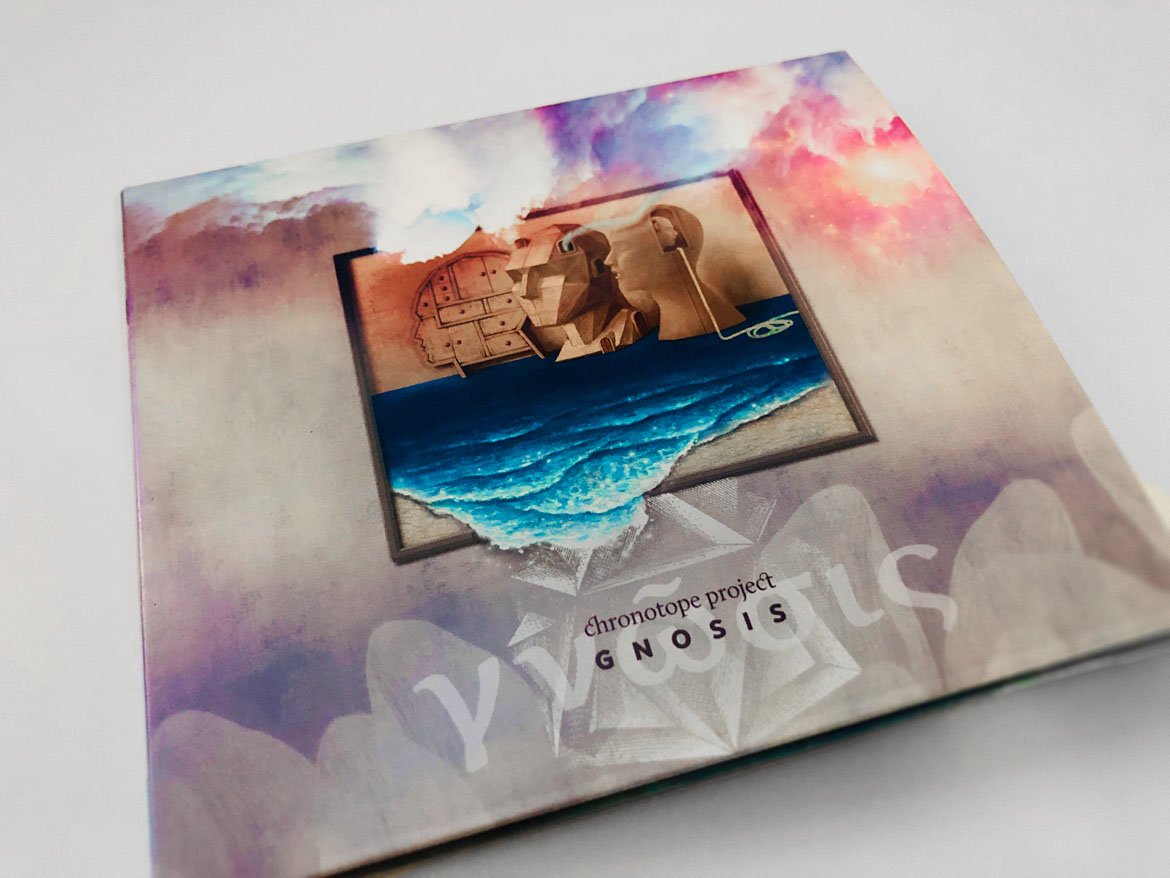 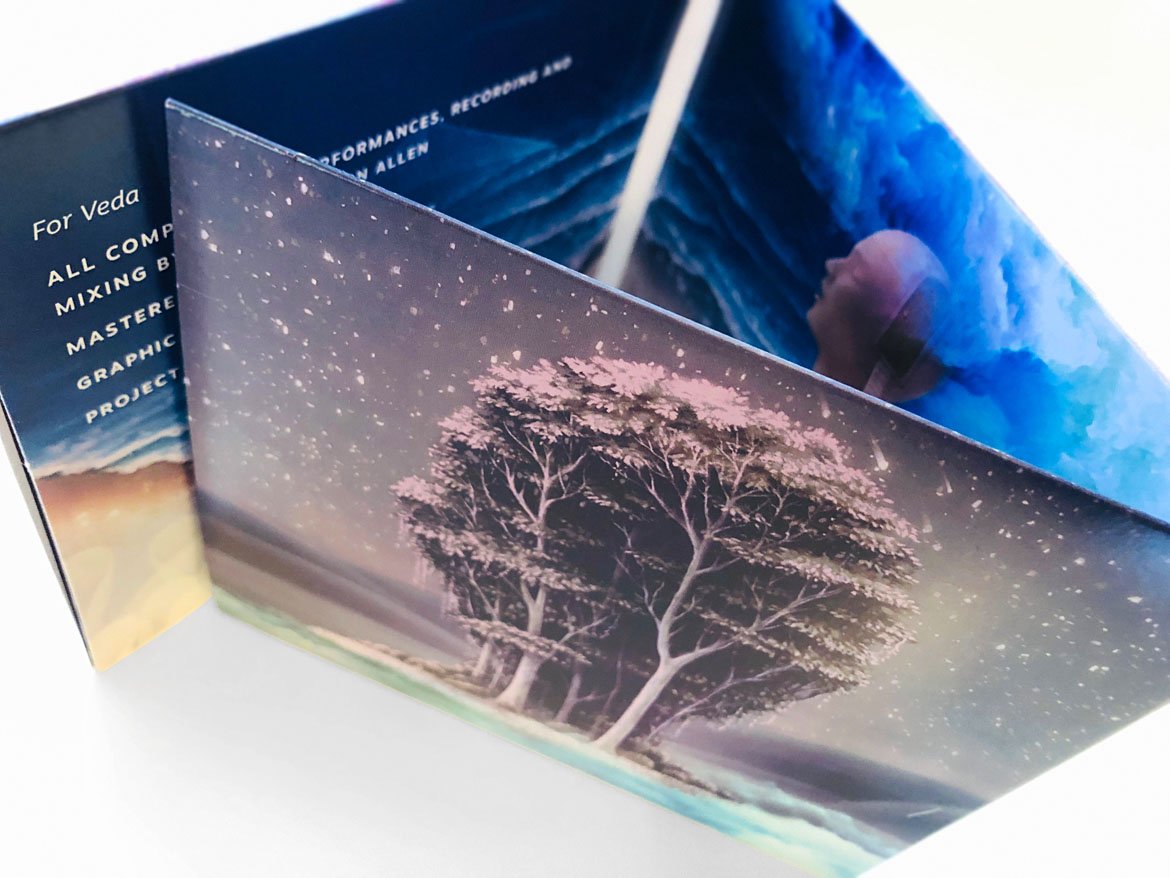 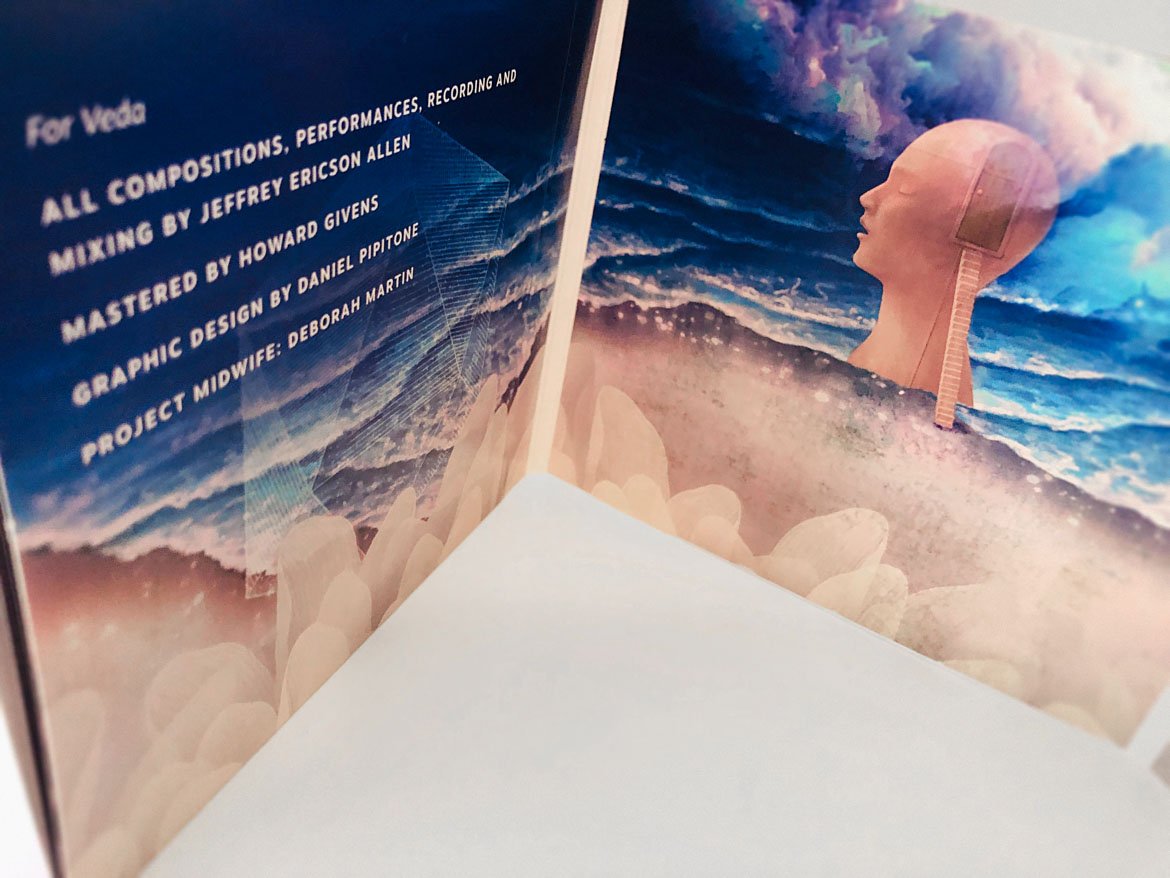 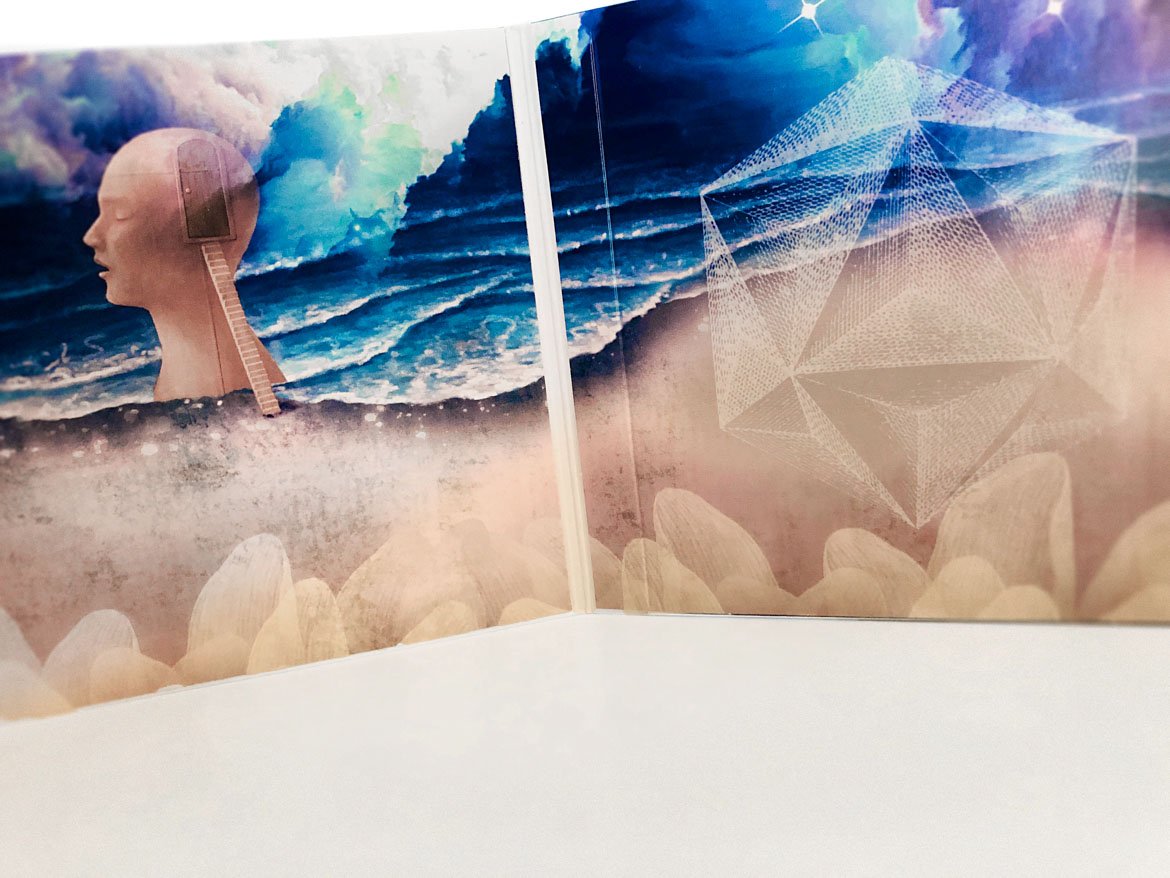 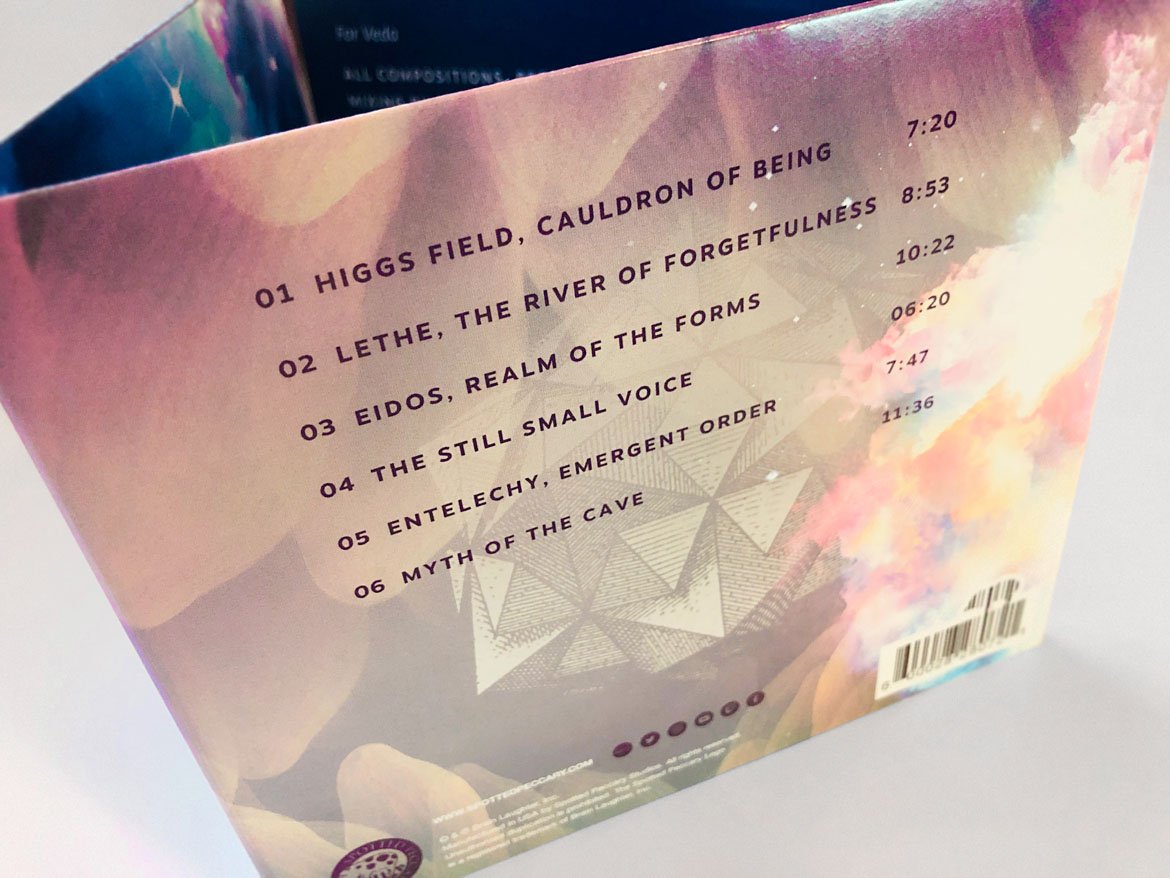 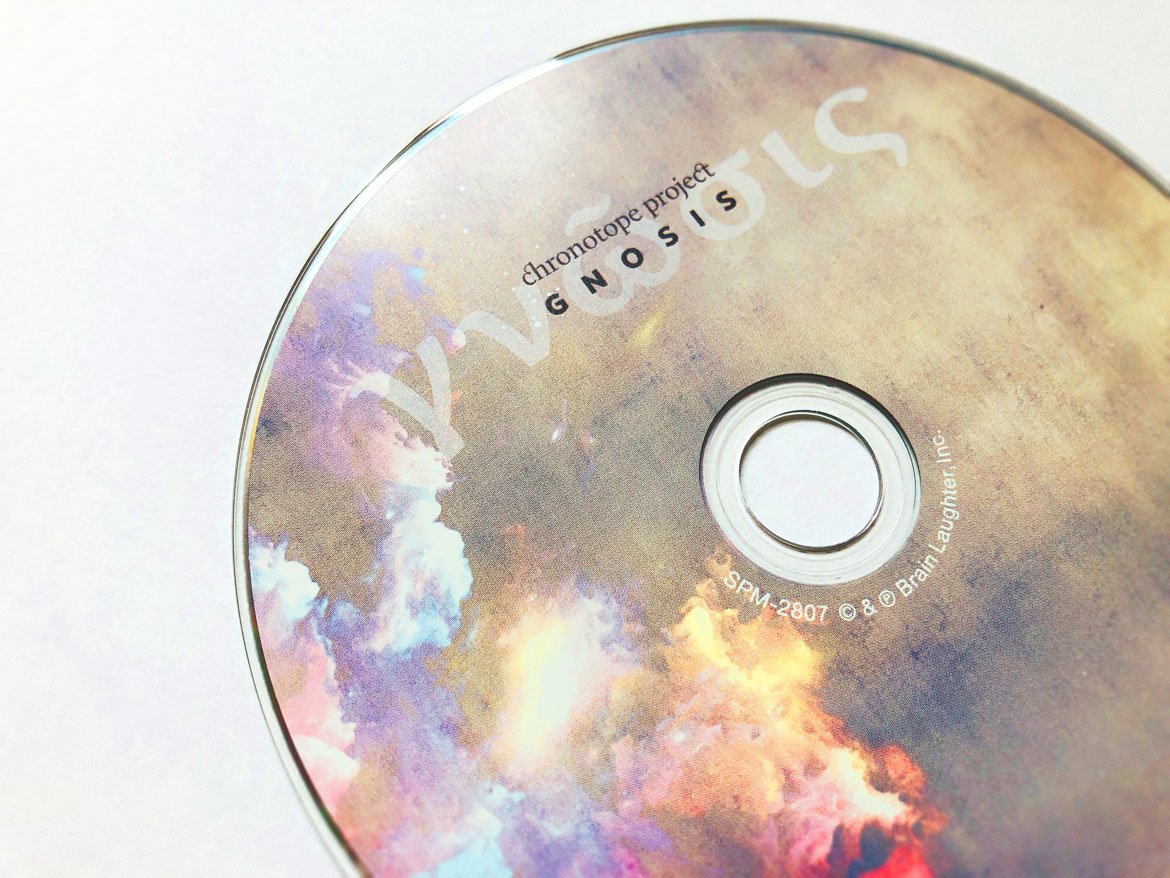 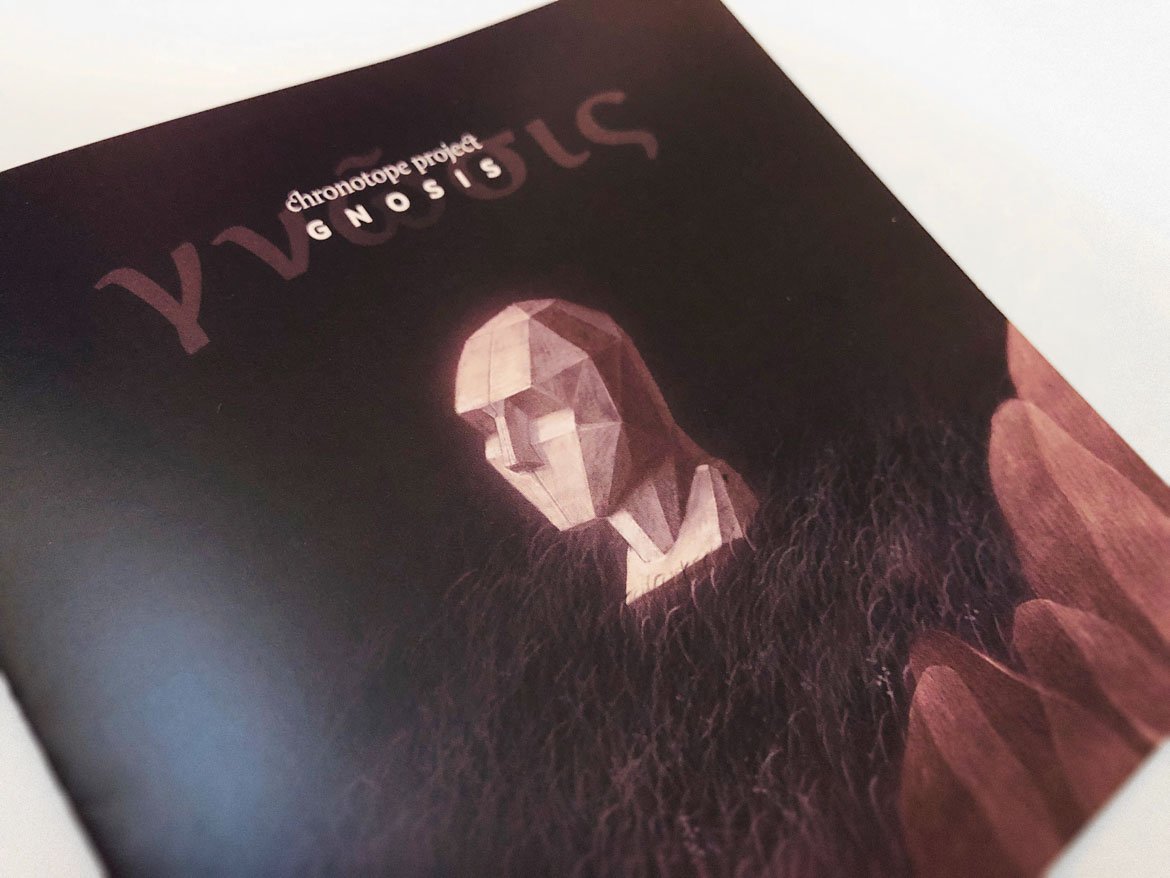 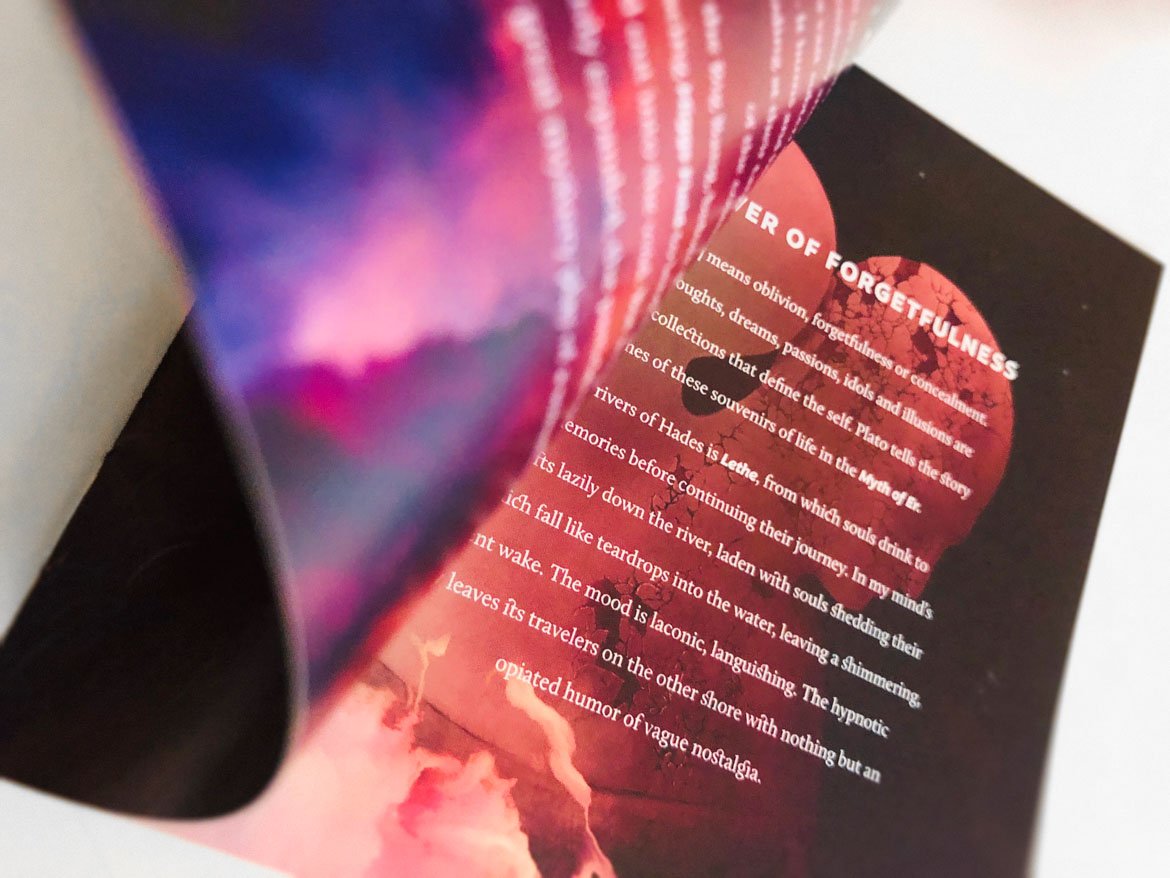 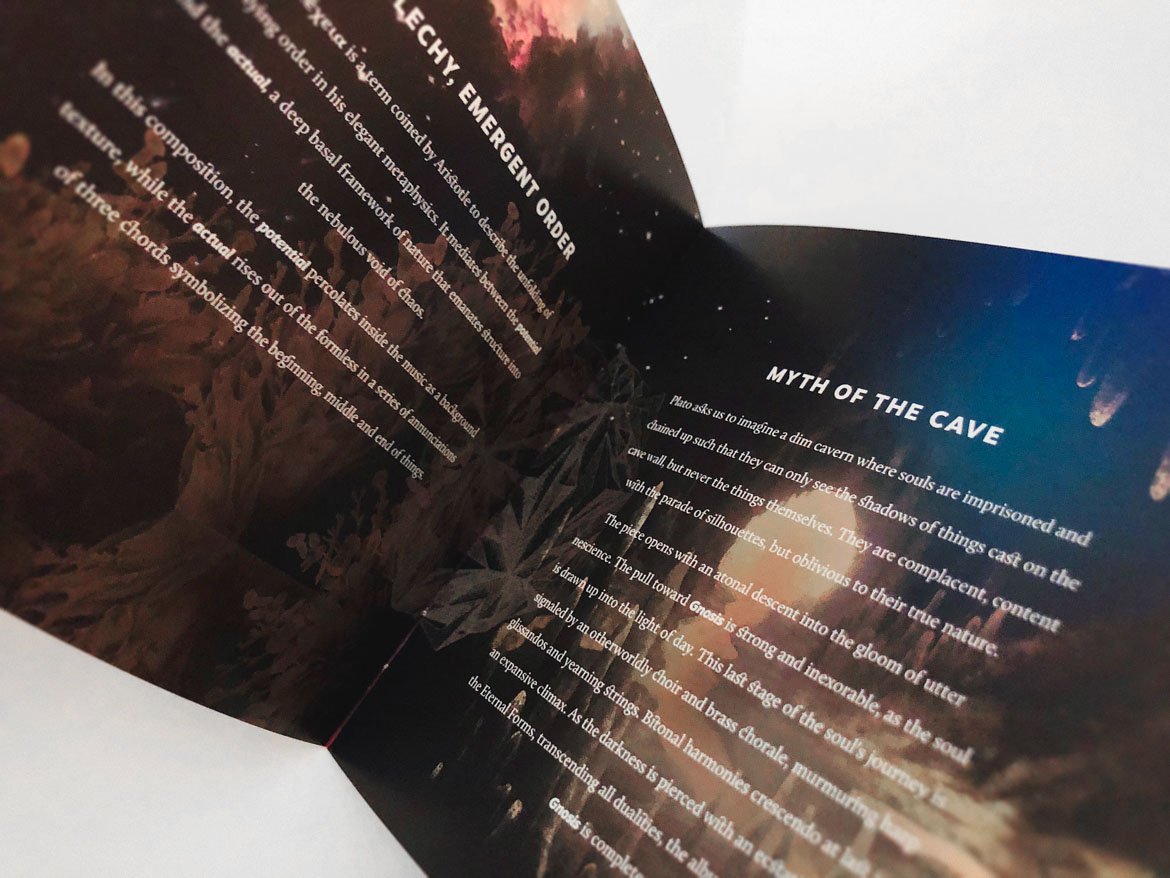 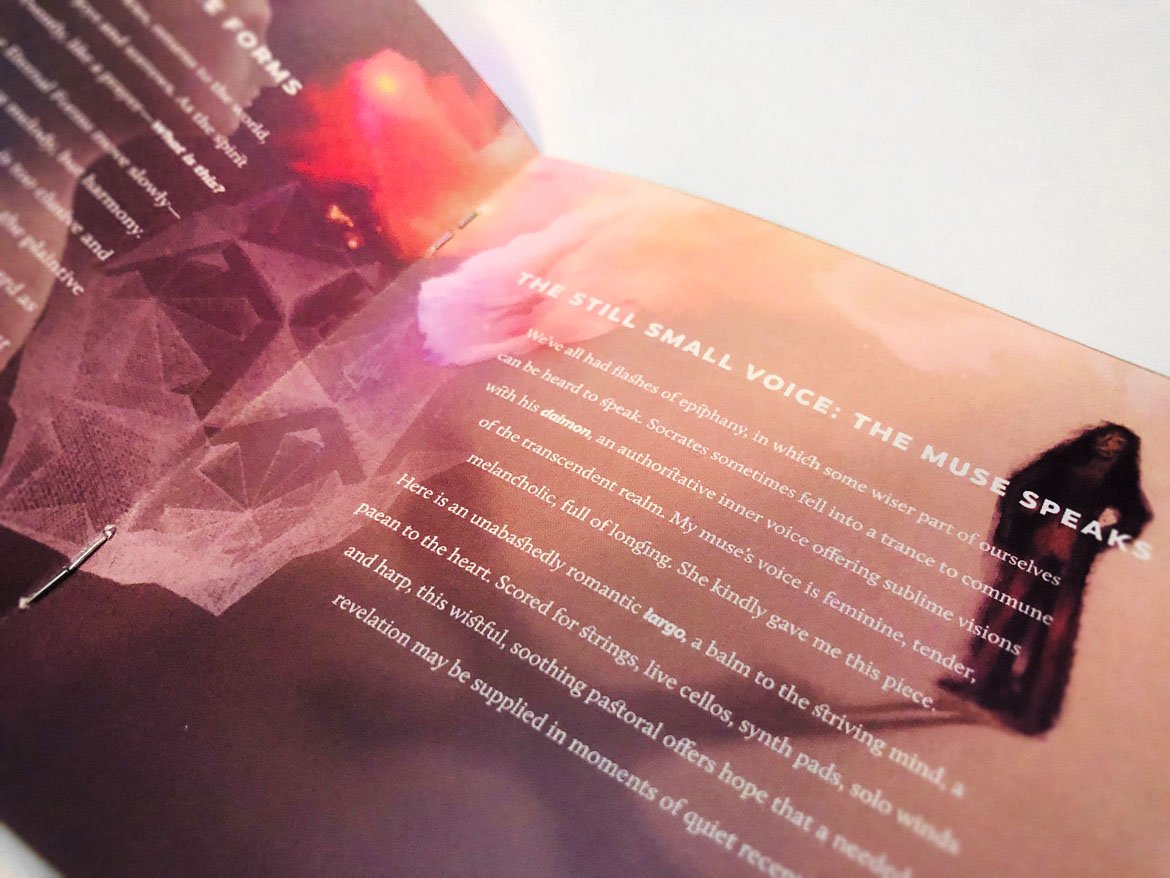 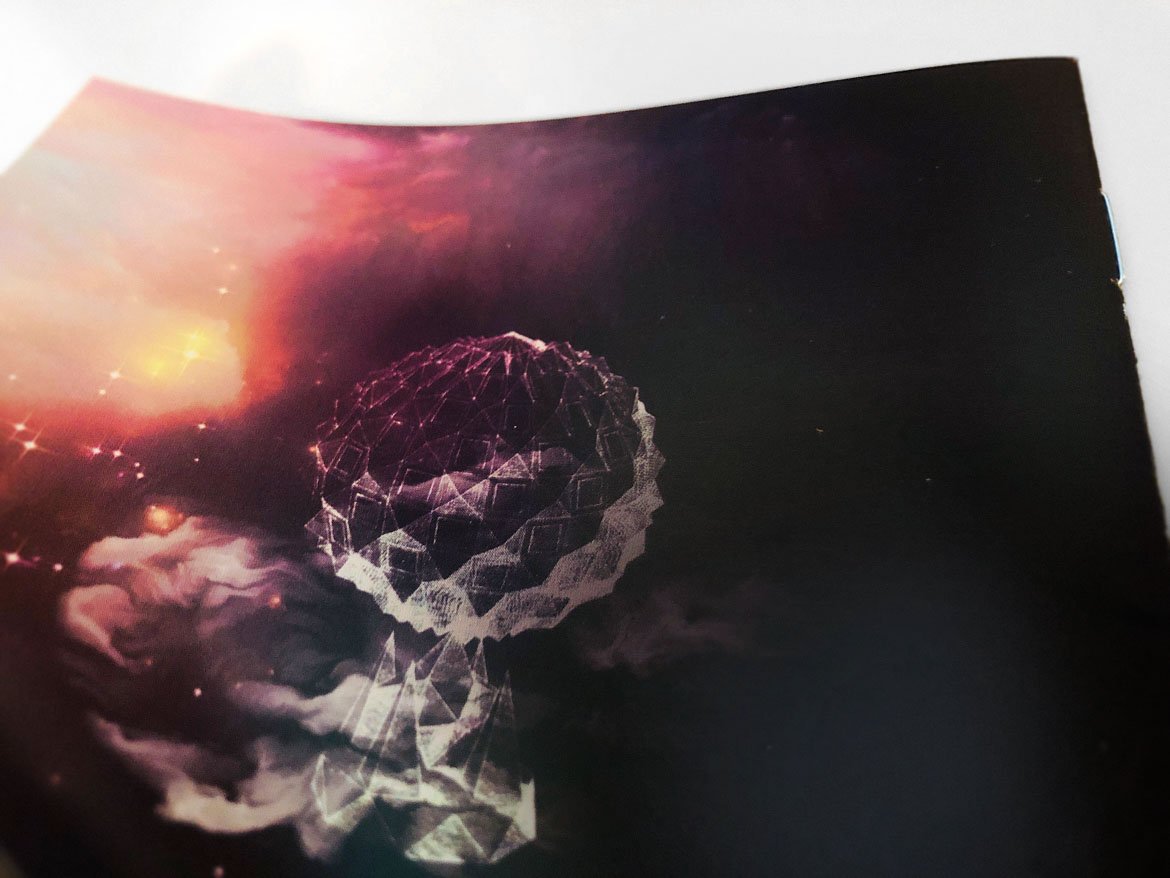 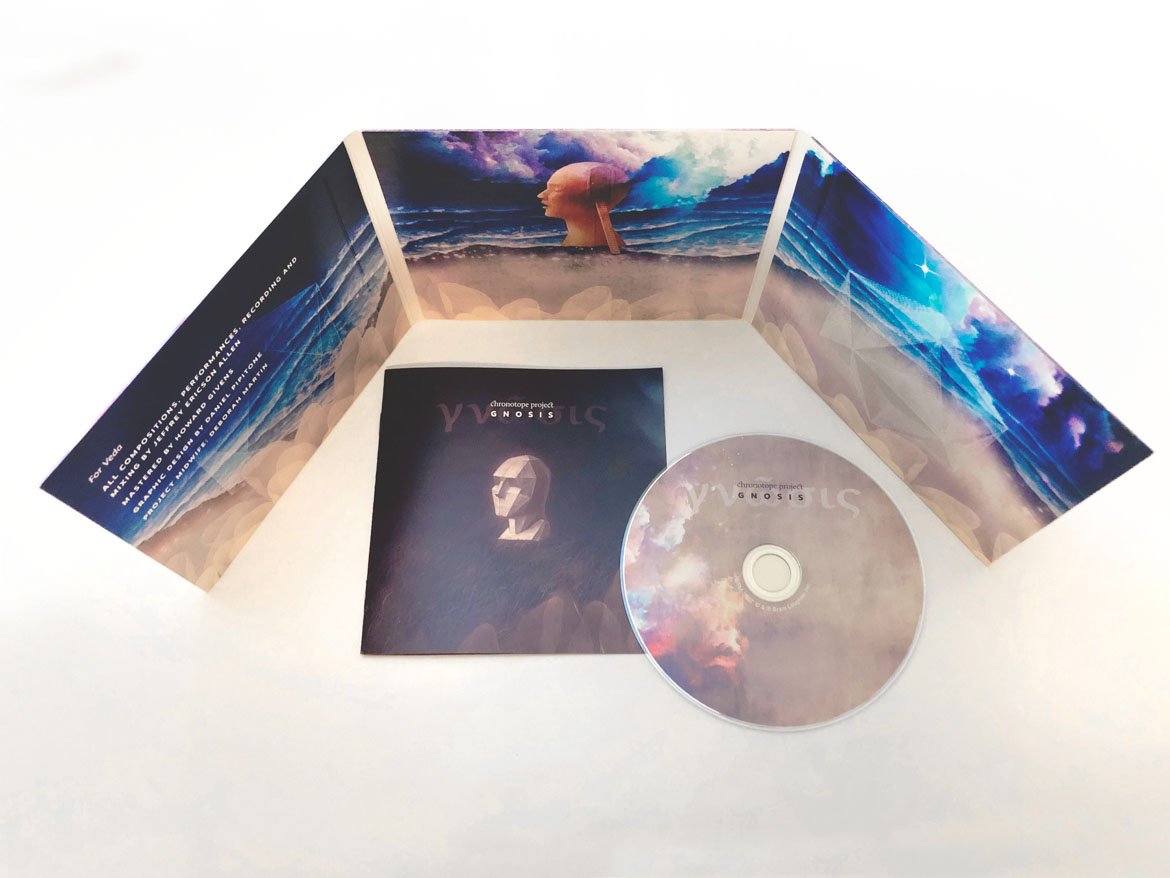