On the heels of the Fight For Zero campaign rollout, some of the materials in the suite have been reworked, this time aimed at school-aged teens and college-aged youth on their campuses. 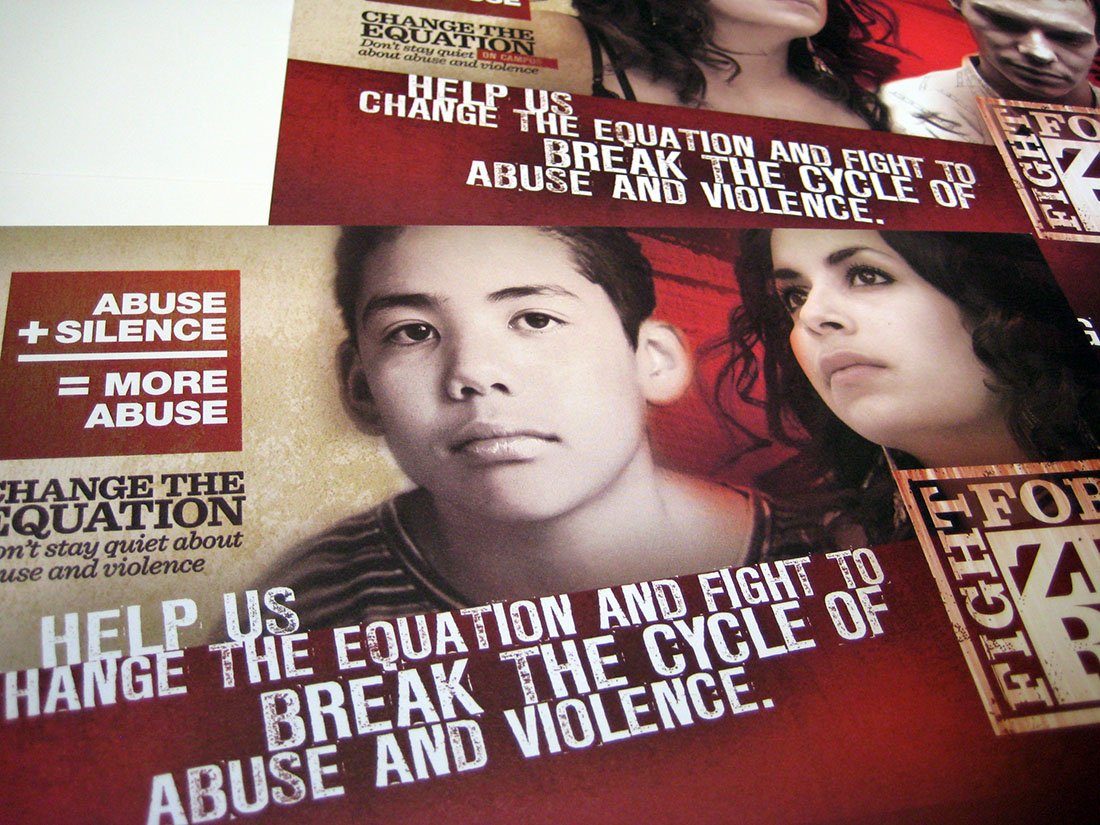 Faced with the challenge of appealing to a younger audience, I was focused on finding ways of making the materials disruptive. In order to get the attention of an already media-saturated demographic – not to mention one with their minds “made up” about most everything – the look of the materials needed to be a bit louder than the campaign’s earlier collateral. Admittedly, I have been influenced by much of the stylistic rendering seen in propaganda posters, specifically the Cuban posters from the late 1950’s to the early 1960’s.

With a nod to the bold depiction of imagery of this era in poster design I mixed imagery and texture, a strong connection back to the parent campaign along with a new “badge” that gives the youth materials an unique device, helping them stand on their own.

Postcards and posters were produced – all tied to the fightforzero.org website “Teen Only” area. 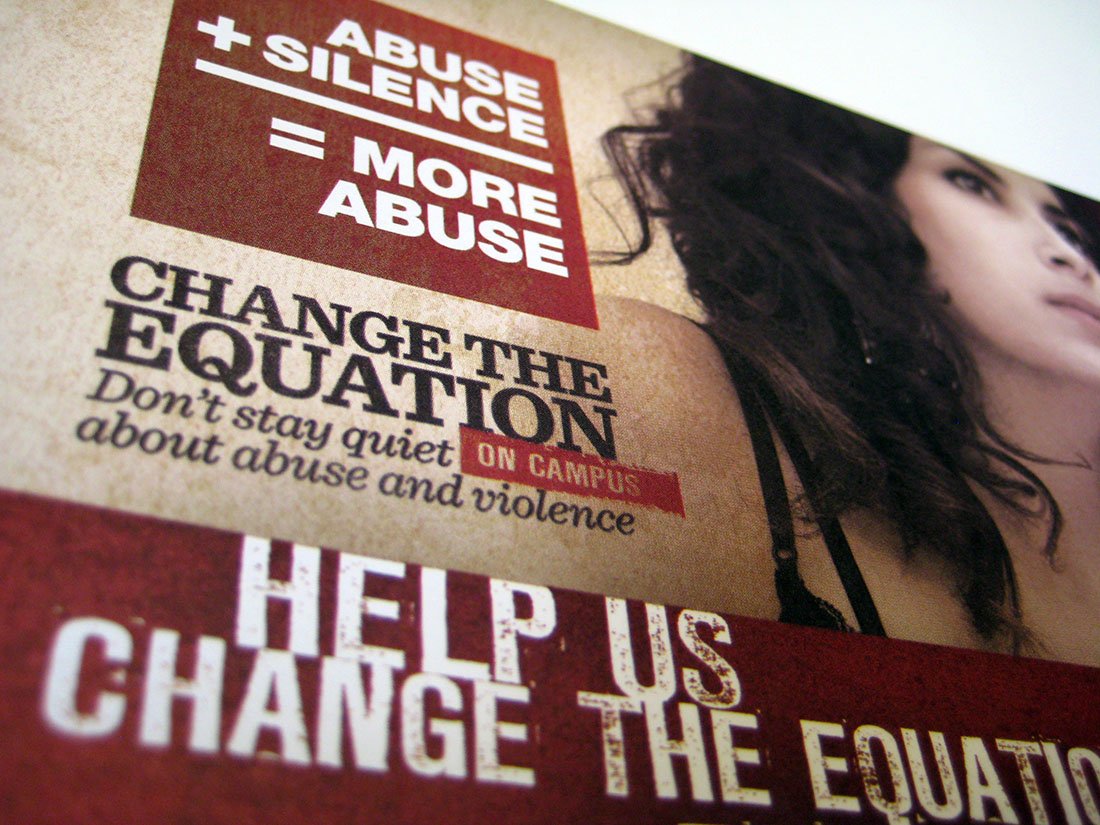 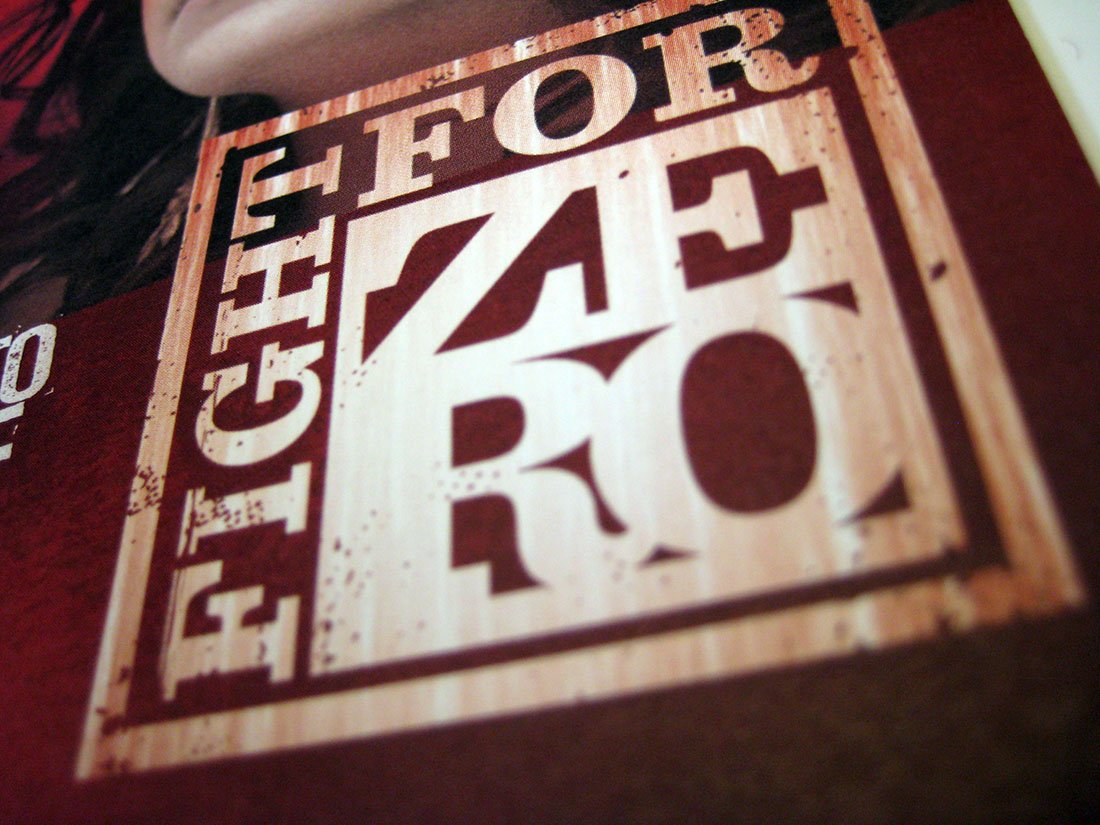 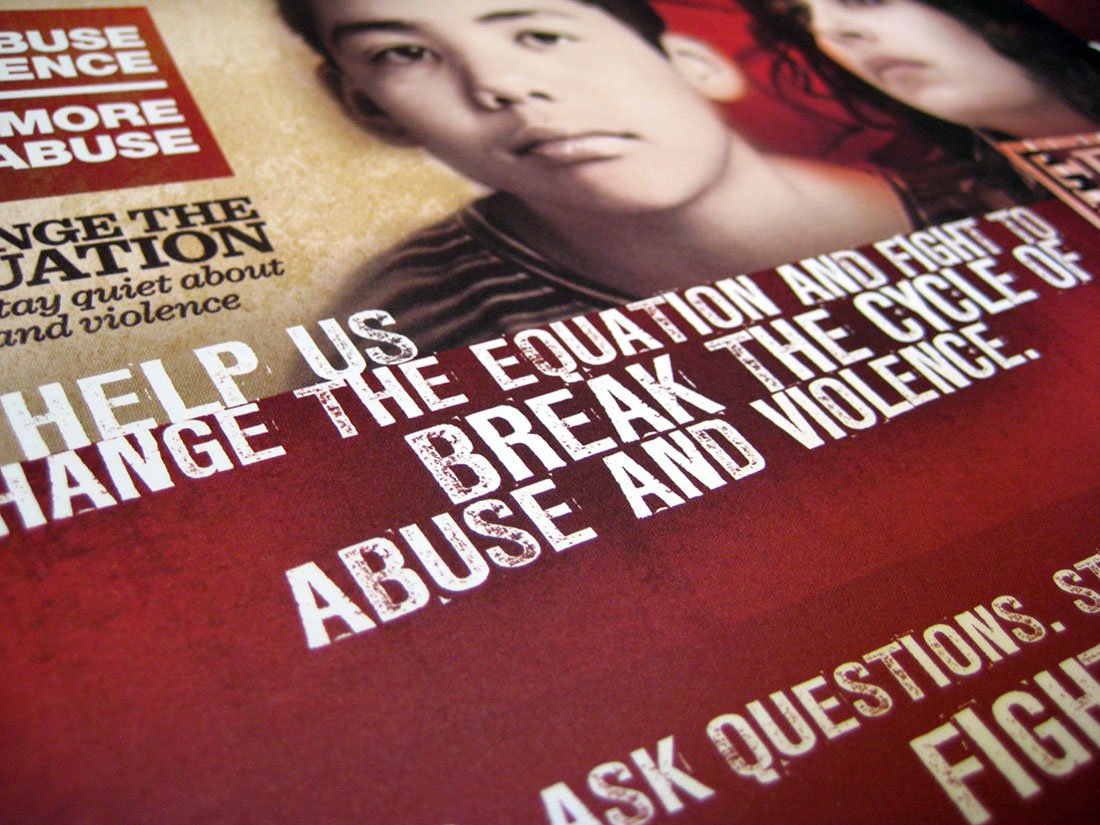 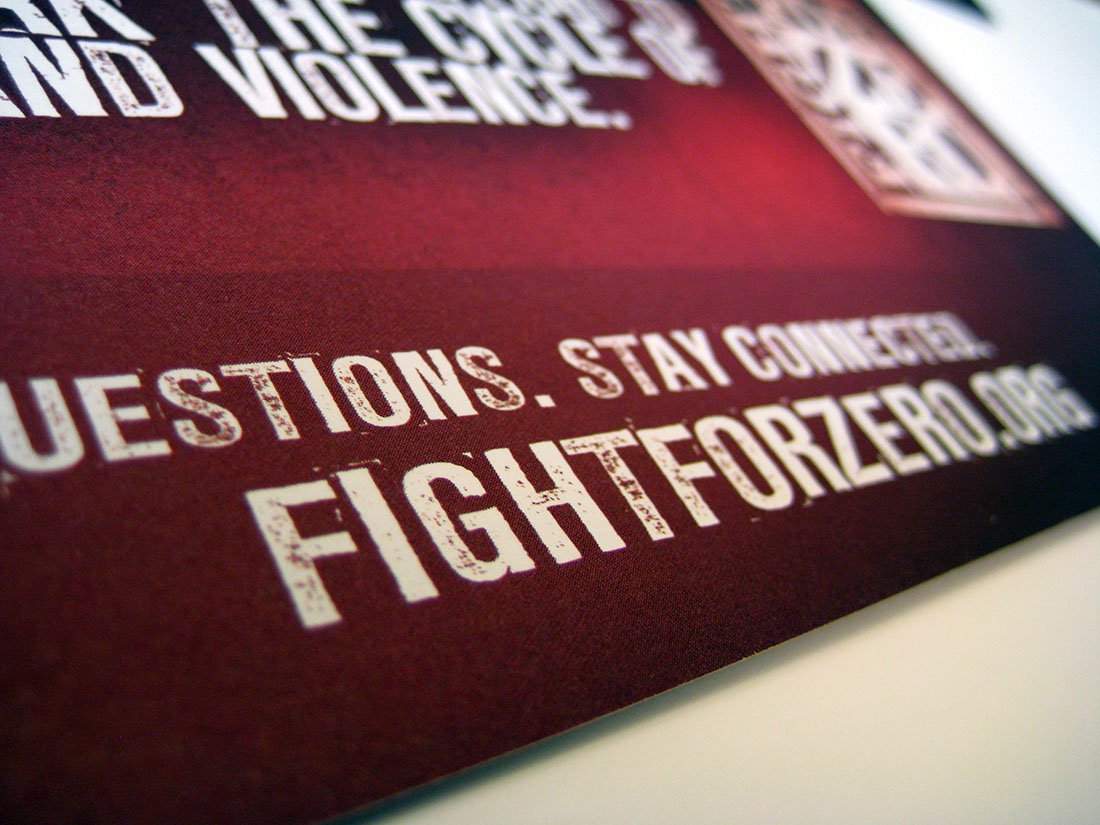 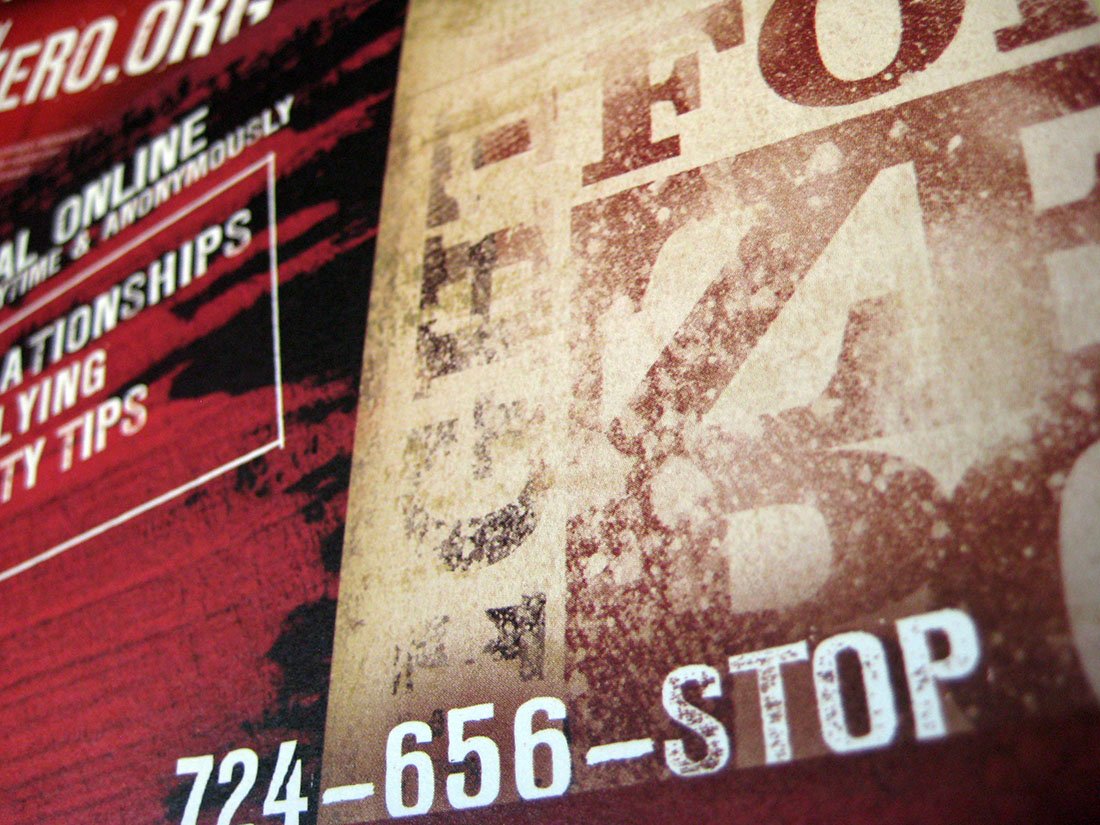 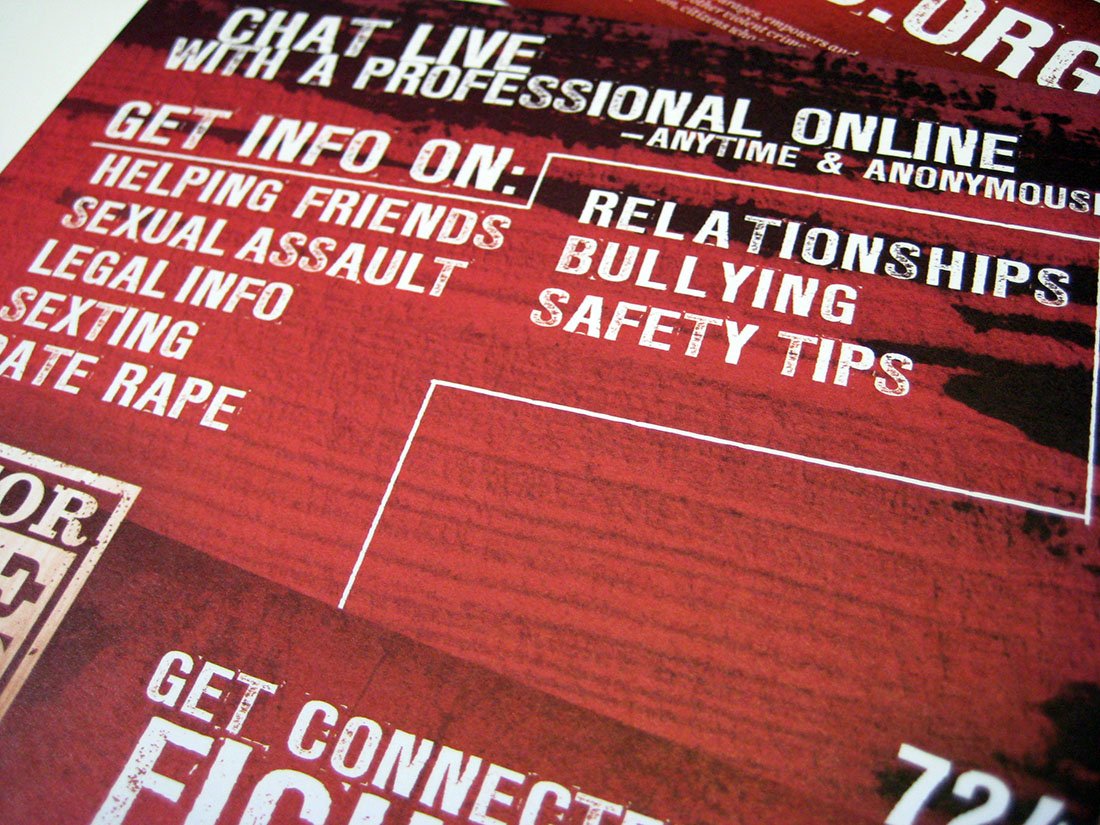 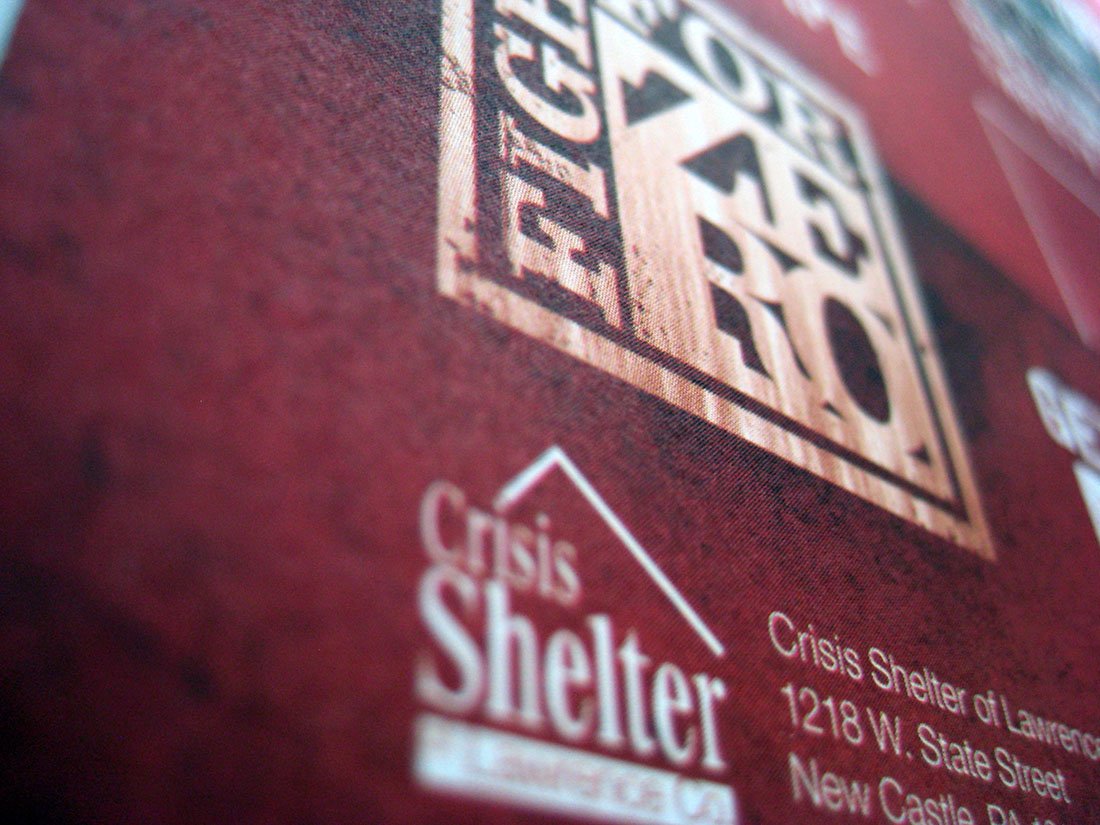 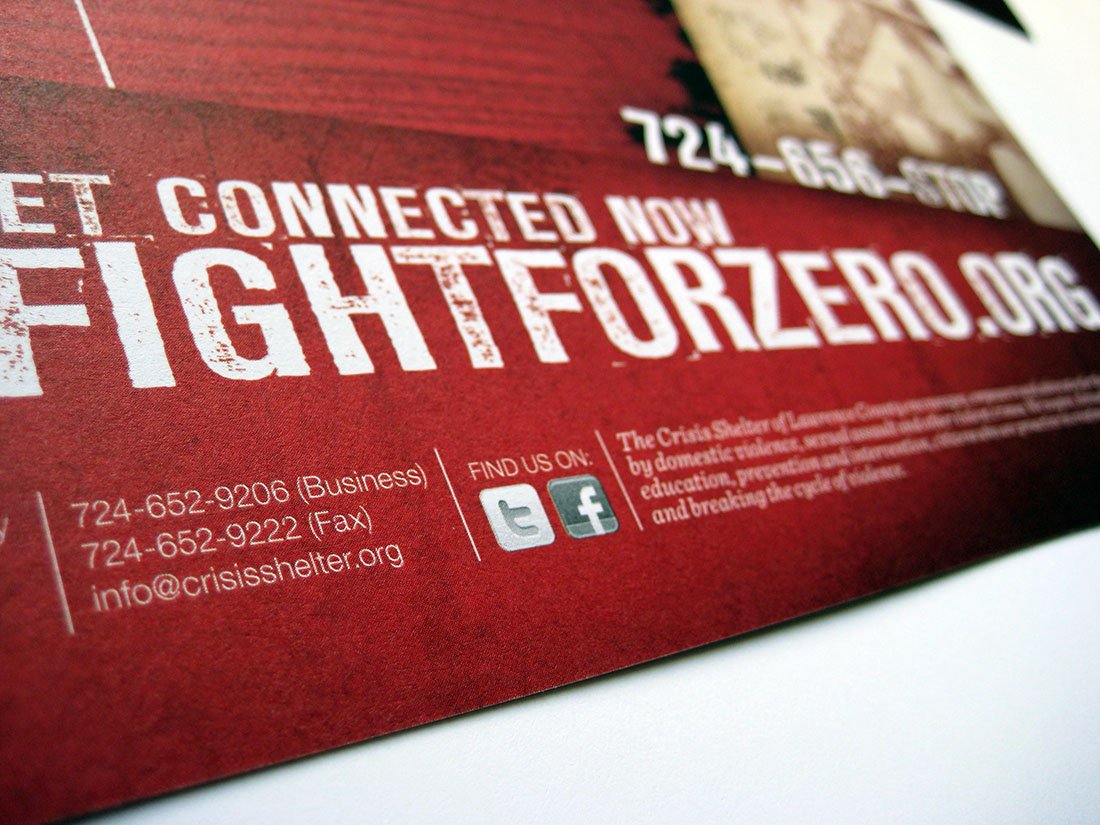 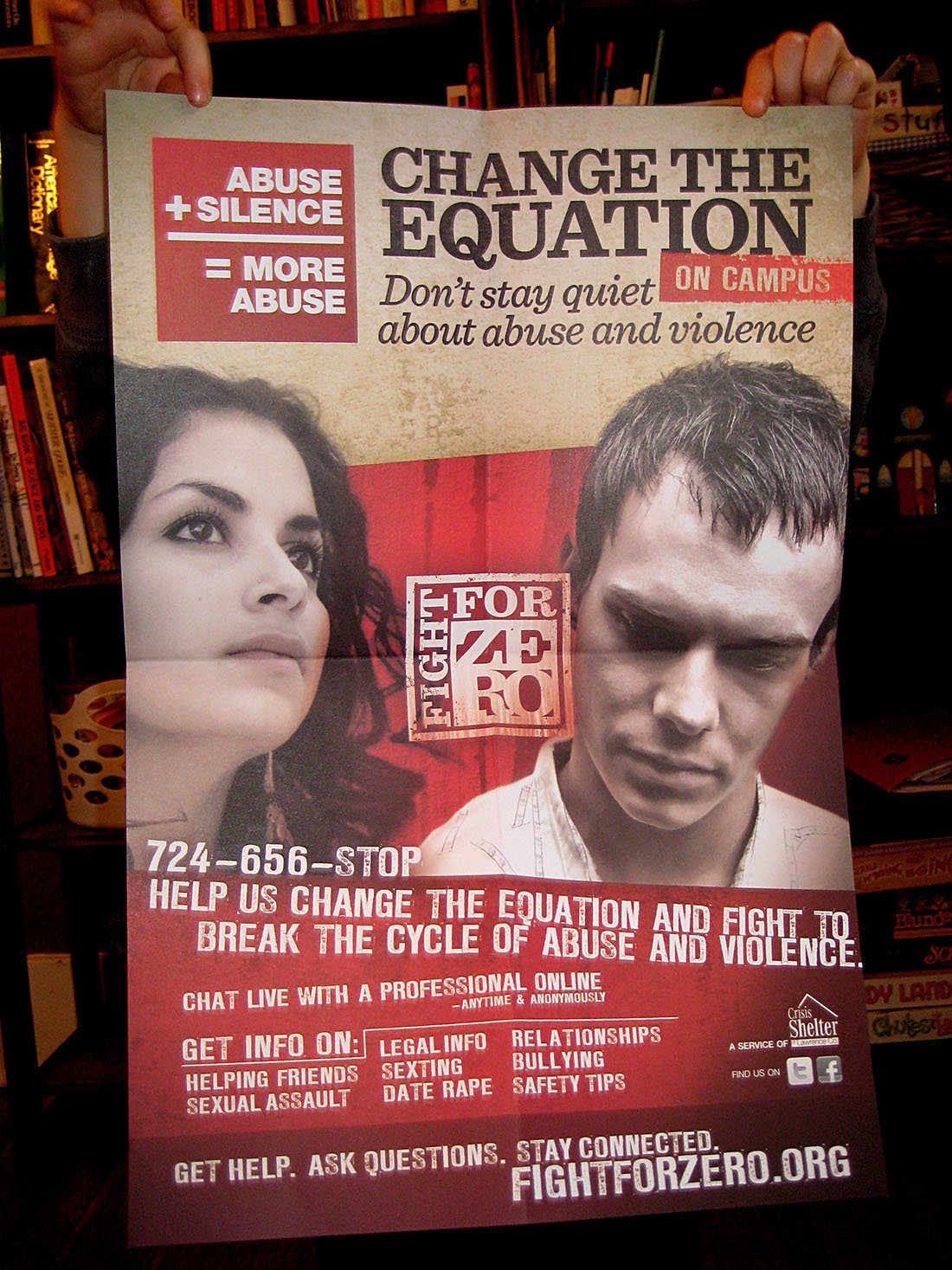 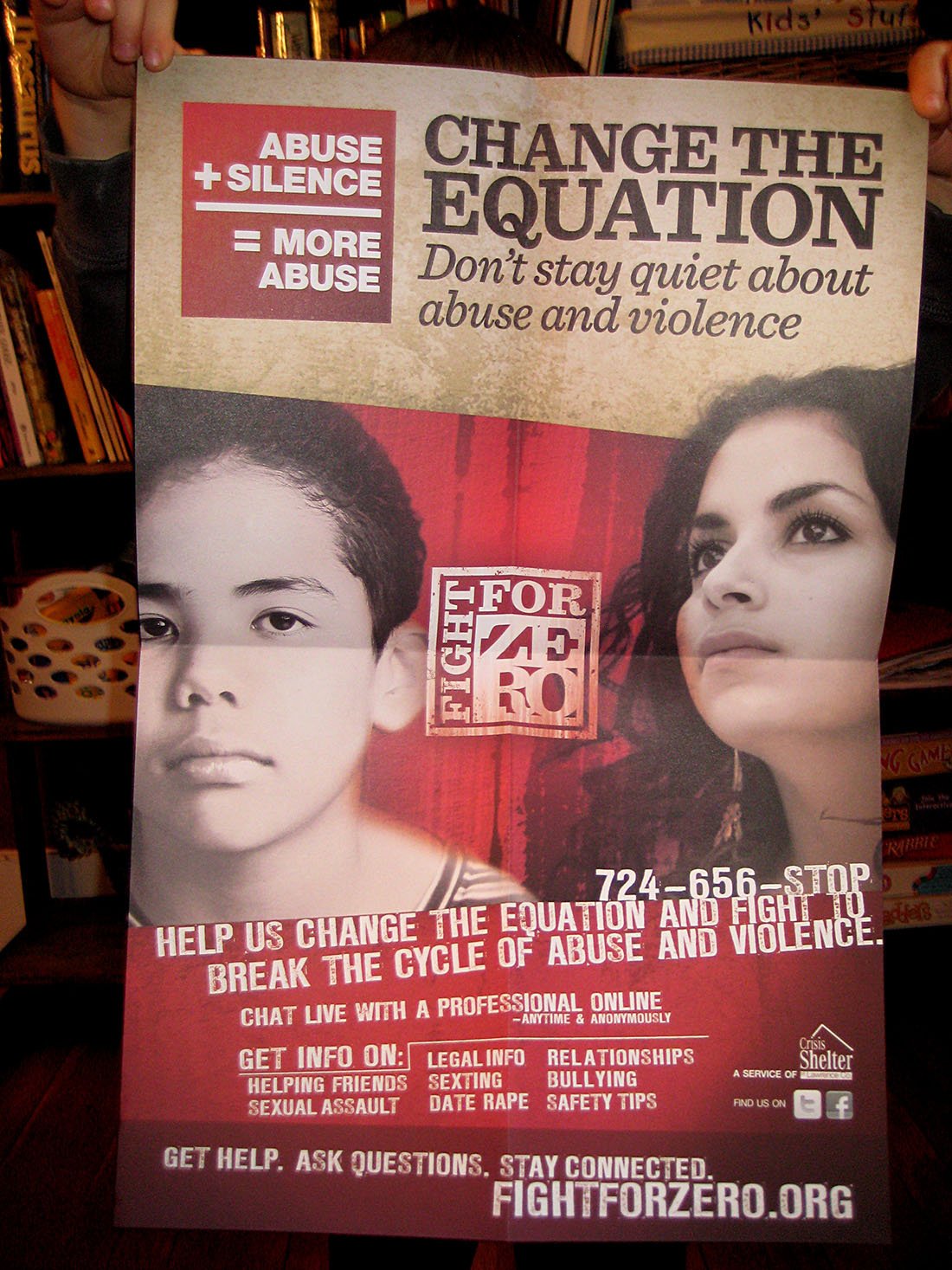