Consciousness, and other tricks of the light – Ben Cox

In 2005, barely a year after Lotuspike was formed, I created artwork for a CD release for the very first time – it was Ben Cox’s On Water. Today (May 22, 2020), after 15 years, I get to finally see his next collection of music, titled Consciousness, and other tricks of the light, make its way into the world on Spotted Peccary Music.

While on the surface, Ben releasing a new musical project is cause for celebration all on its own. After all – he’s worked on it a long while, moved once or twice, changed jobs (way more than once or twice), and if you know anything about Ben, you know he’s really, really particular about doing things. I’ve seen his studio – I assure you, what I write is the truth.

But, for me personally, the release of his newest project is more than a release that’s 15 year after his first. A lot of “life” happened between those two releases – and I got to ride along, in a sense, for much of it with him.

In 2004, I was with Ben as we started our Lotuspike label here in Pittsburgh along with our friend Jeff Kowal. Jeff’s first release, The Gate, along with Ben’s On Water were released within a year of starting up. I watched as our label grew, and wrestled along with Ben with those growing pains, ultimately finding great partners in the rest of the Spotted Peccary crew in 2008 when we combined efforts. Along the way there were job changes, moving houses, having children – as I said, lots of “life” happened.

In 2016, we all experienced pain as we lost Jeff Kowal. Then again, just this past January, we said goodbye to Michael Allison, who was not only a friend, but one of the first artists to release music with us as Lotuspike. The significance of the Ben’s music on Consciousness, and other tricks of the light is not lost on me. It’s more than just “finally, more music.” Personally – for me, it carries with it nearly 16 years of evolution, longing, pain, loss, lots of work and ultimately joy and contentment seeing Ben finding fulfillment as he creates something meaningful that will endure.

As we’ve gone along together, we’ve continued to learn small lessons every day, perhaps the most important of which is that we’re only here for a brief time. As I think Ben would agree – it’s important to keep creating and working toward whatever drives us…even if that takes us 15 years before our next milestone.

“Sometimes bold and bright, sometimes deep and hidden, always uncluttered, gentle, and positive, this rare electronic album from Ben Cox is a blend of modular and software synthesizers and guitars.” 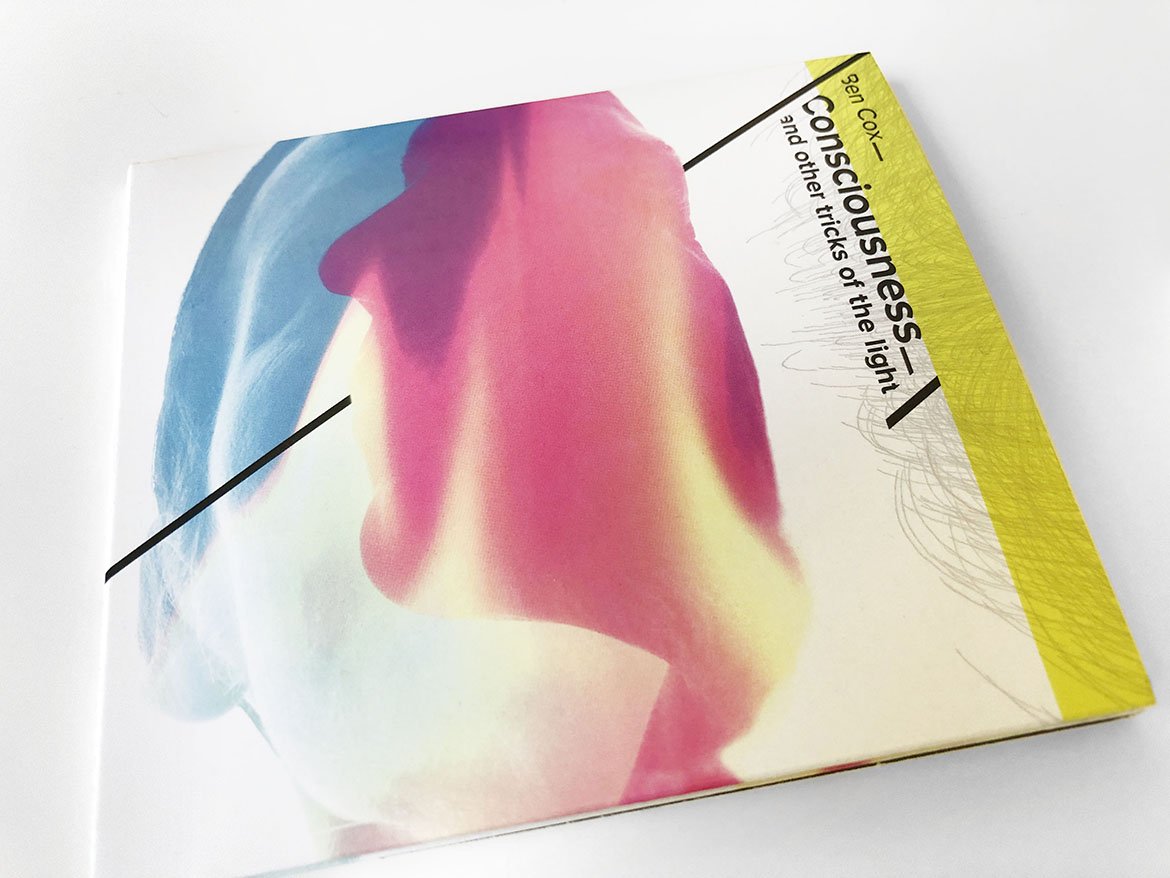 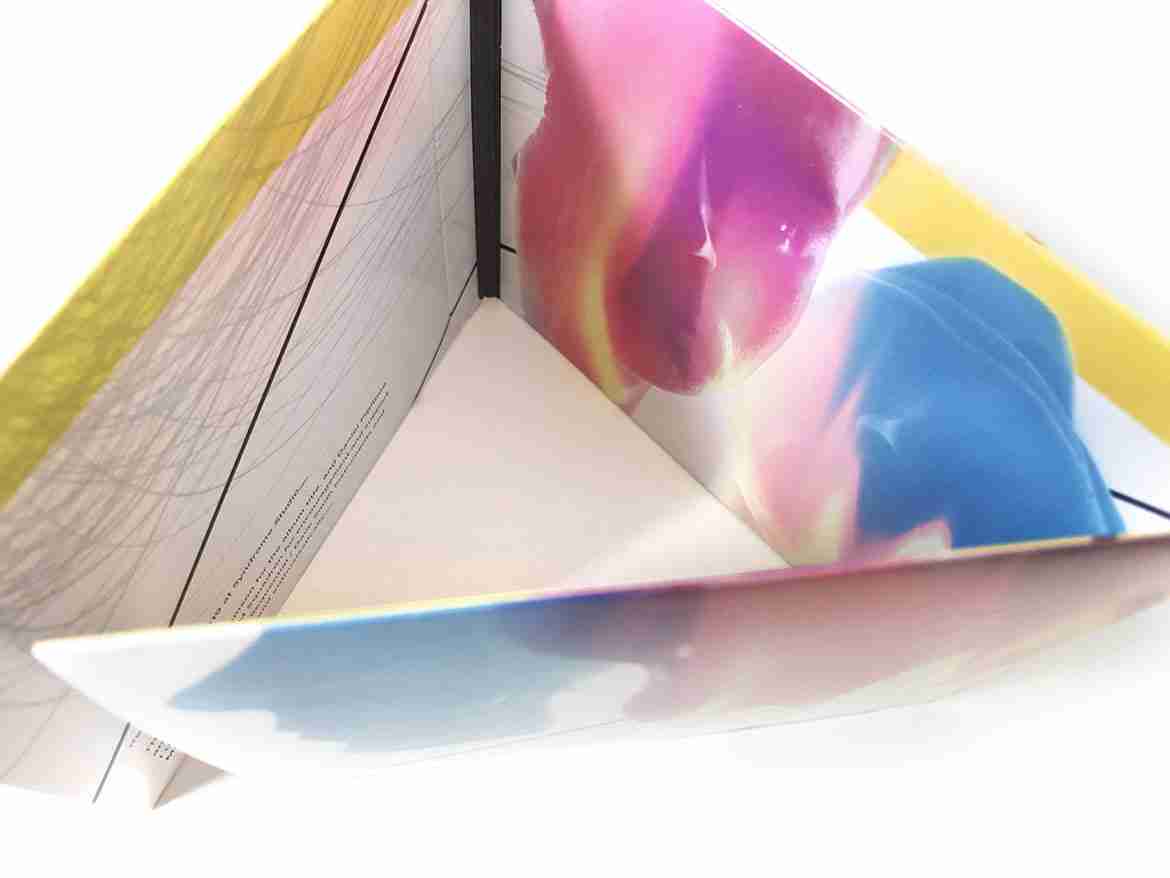 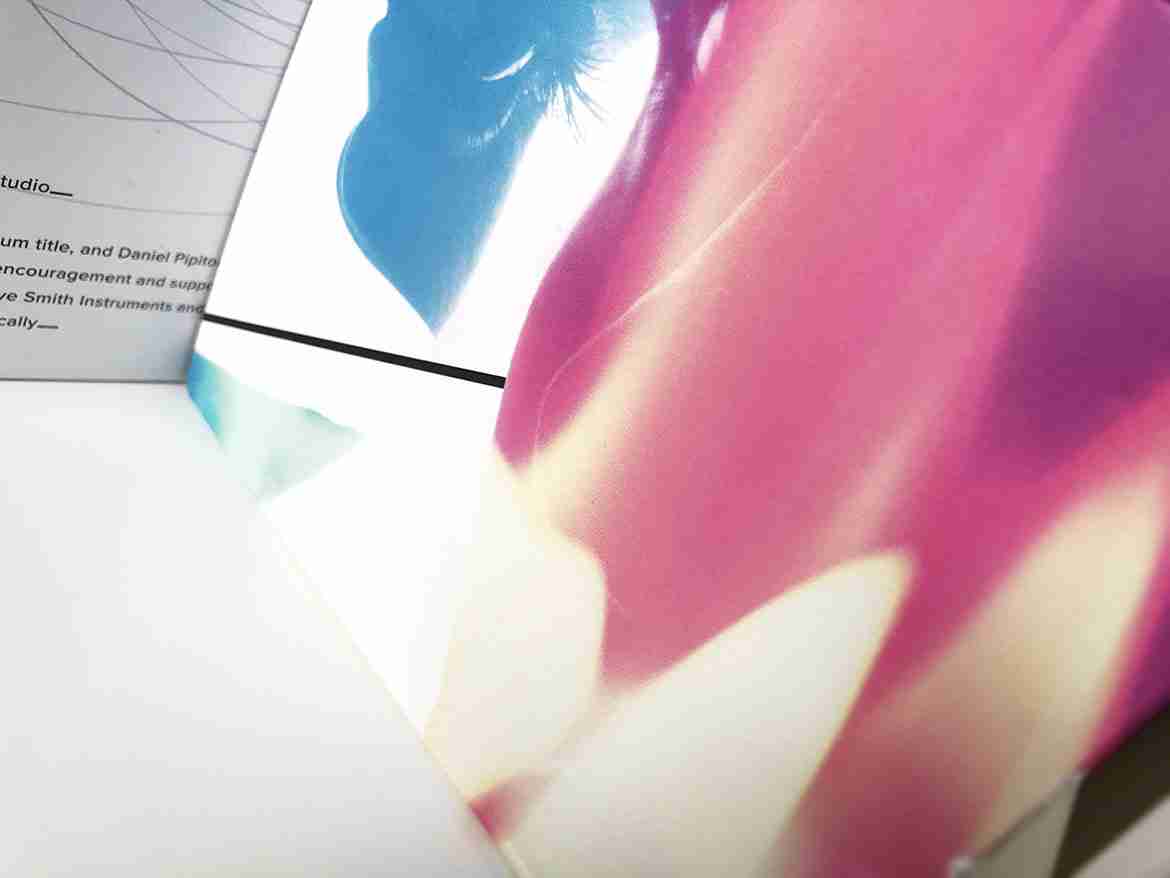 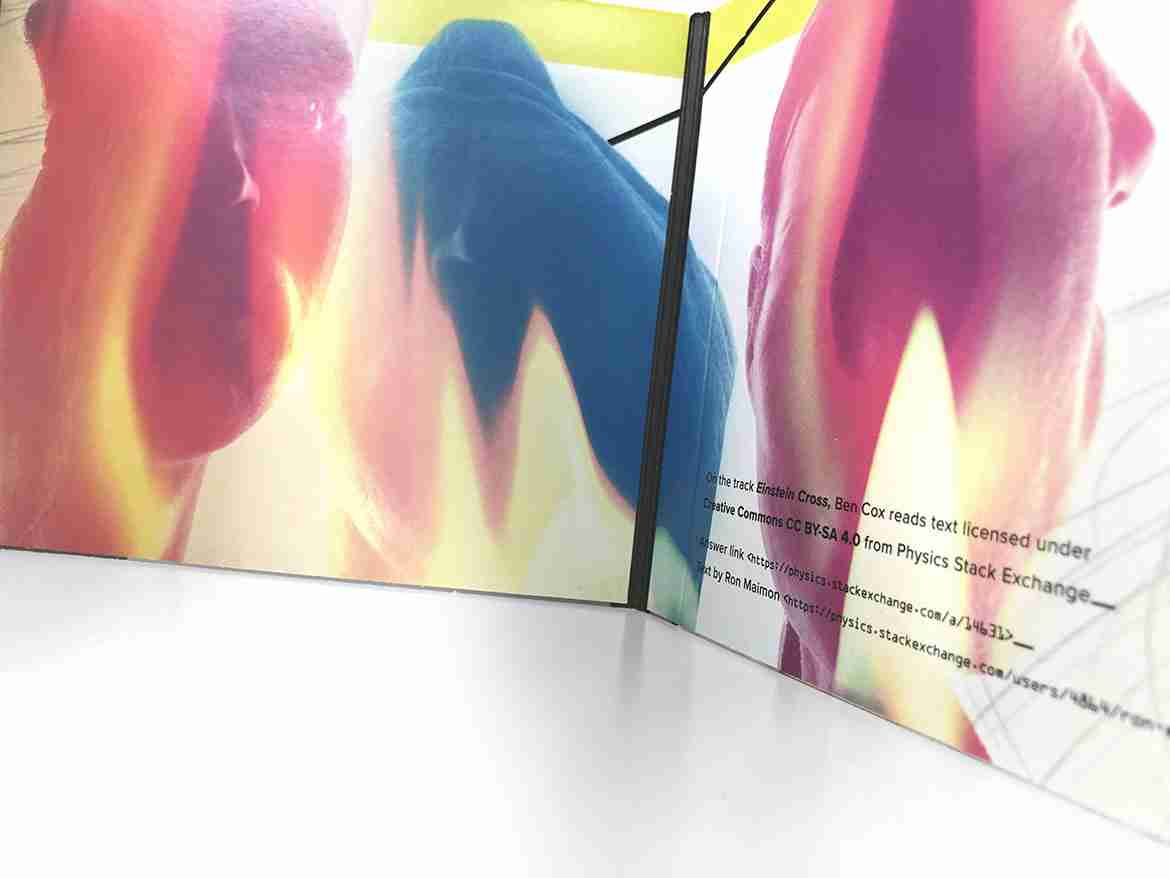 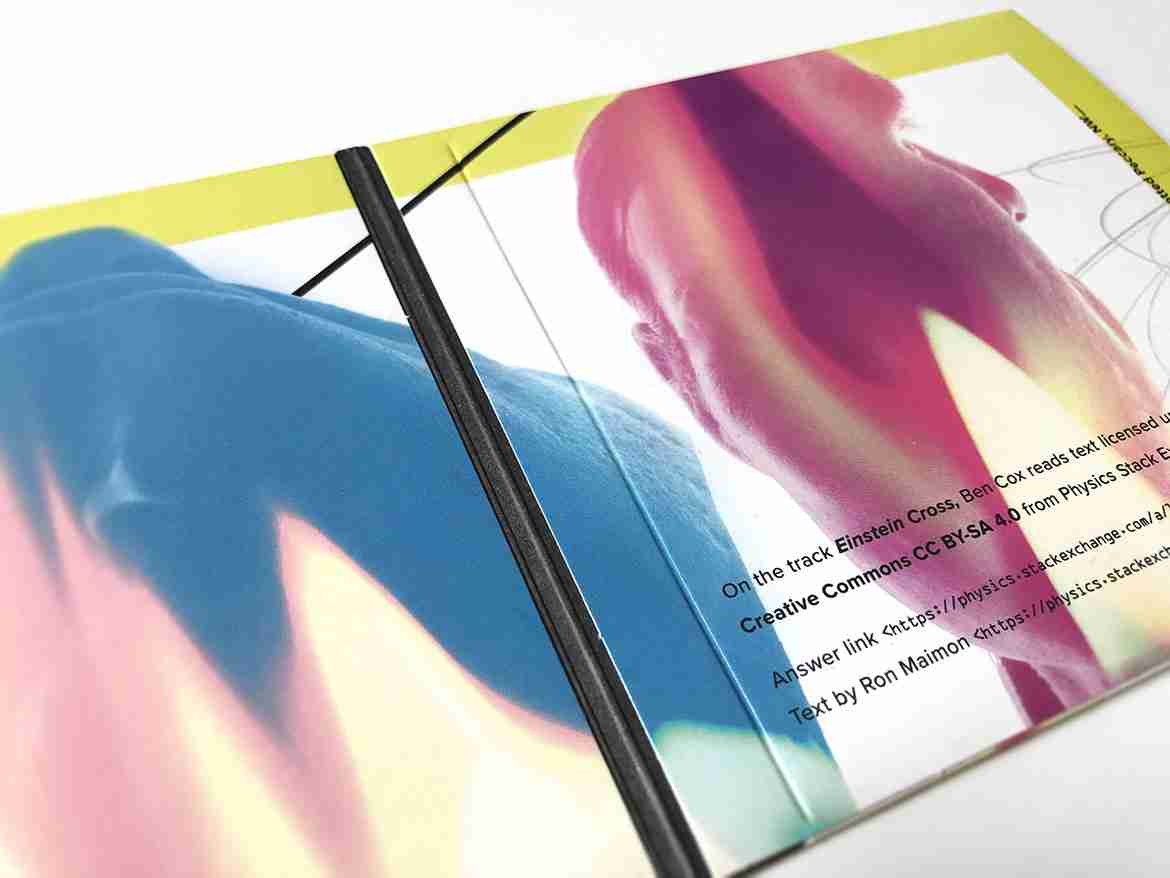 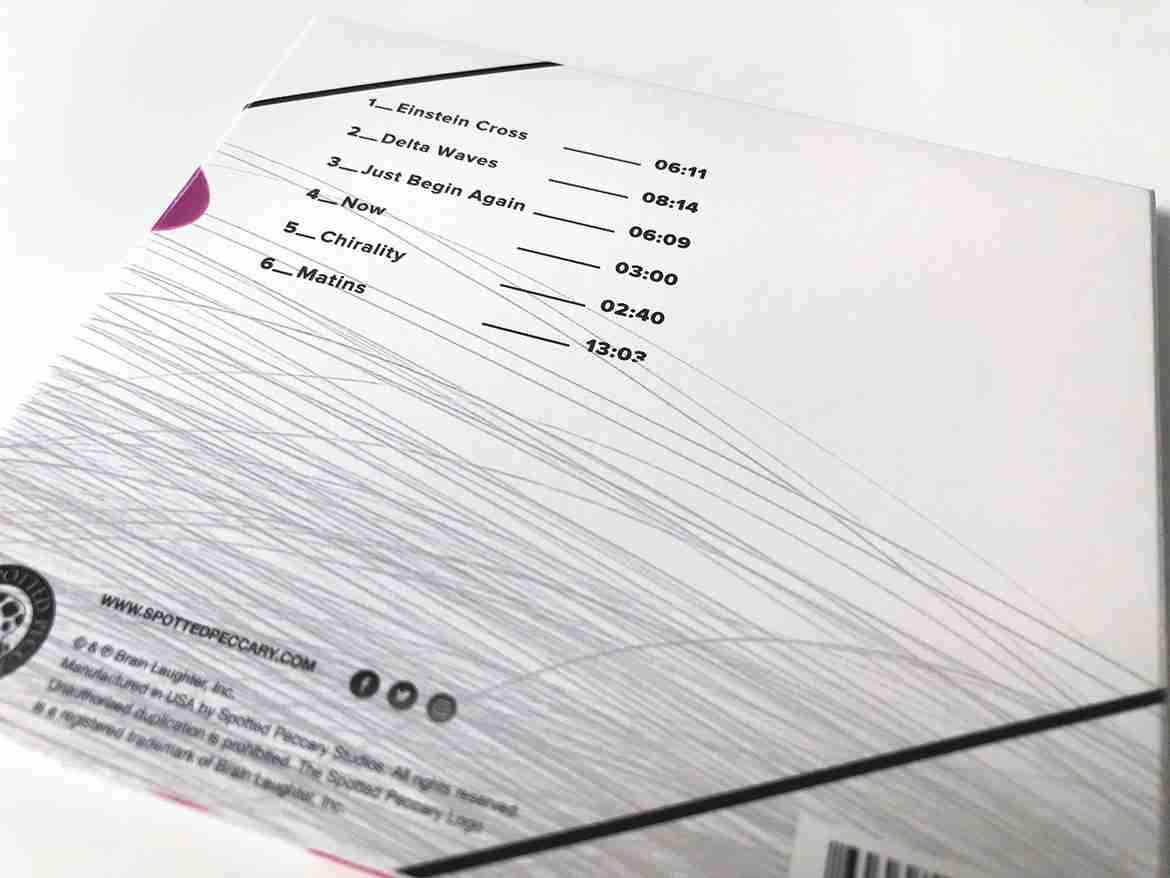 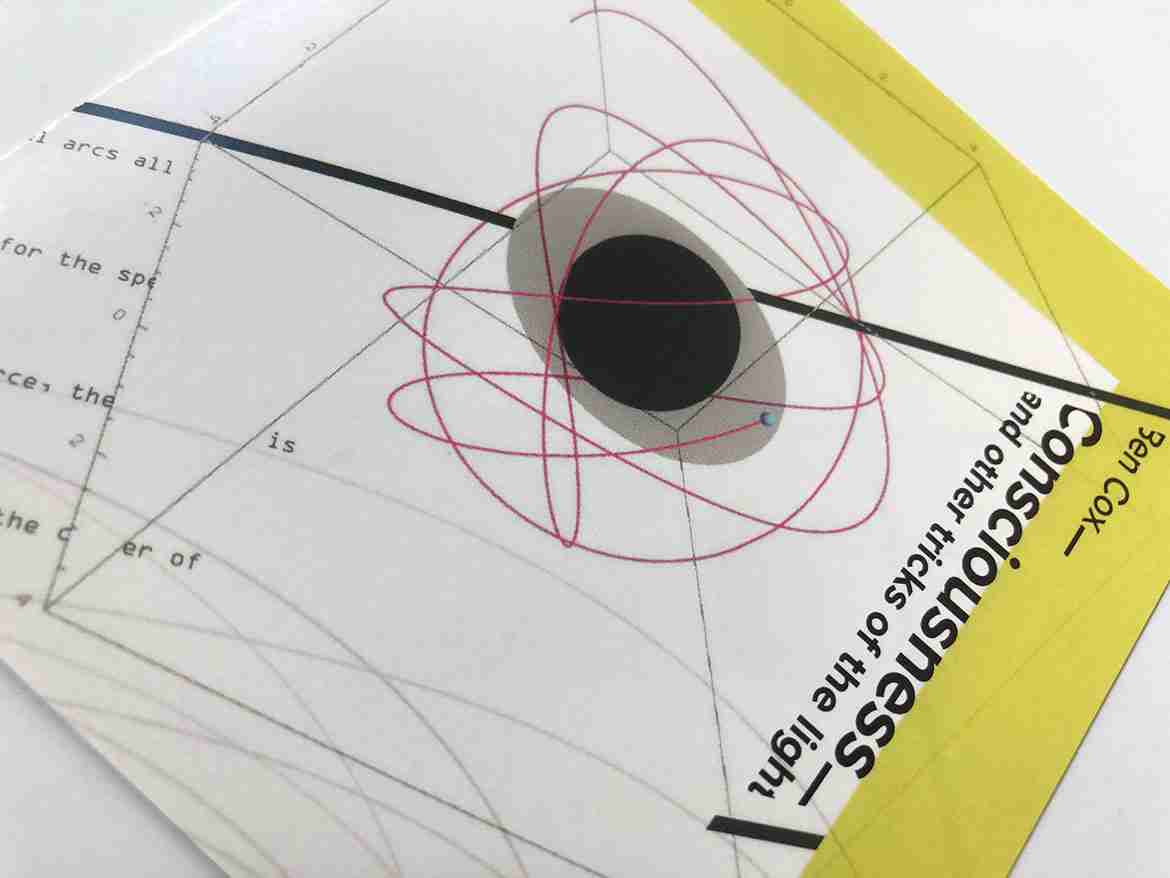 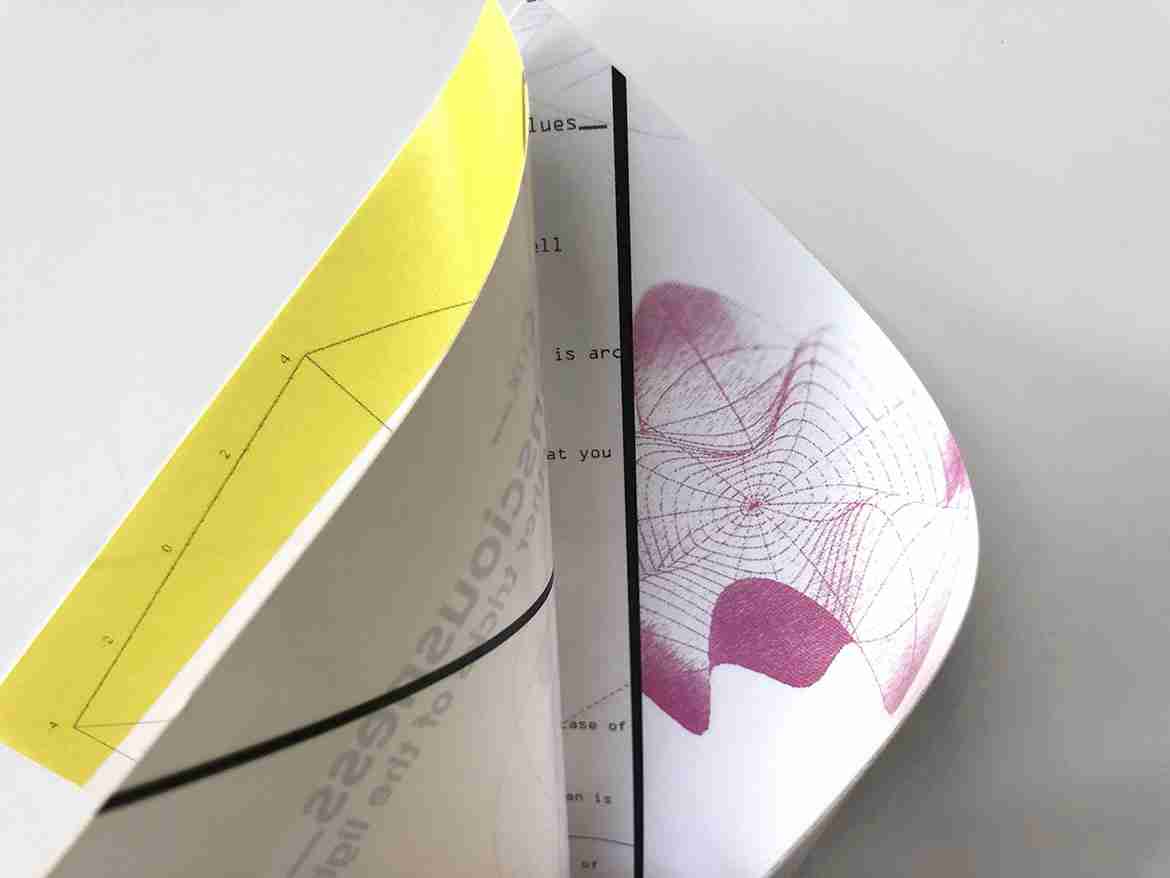 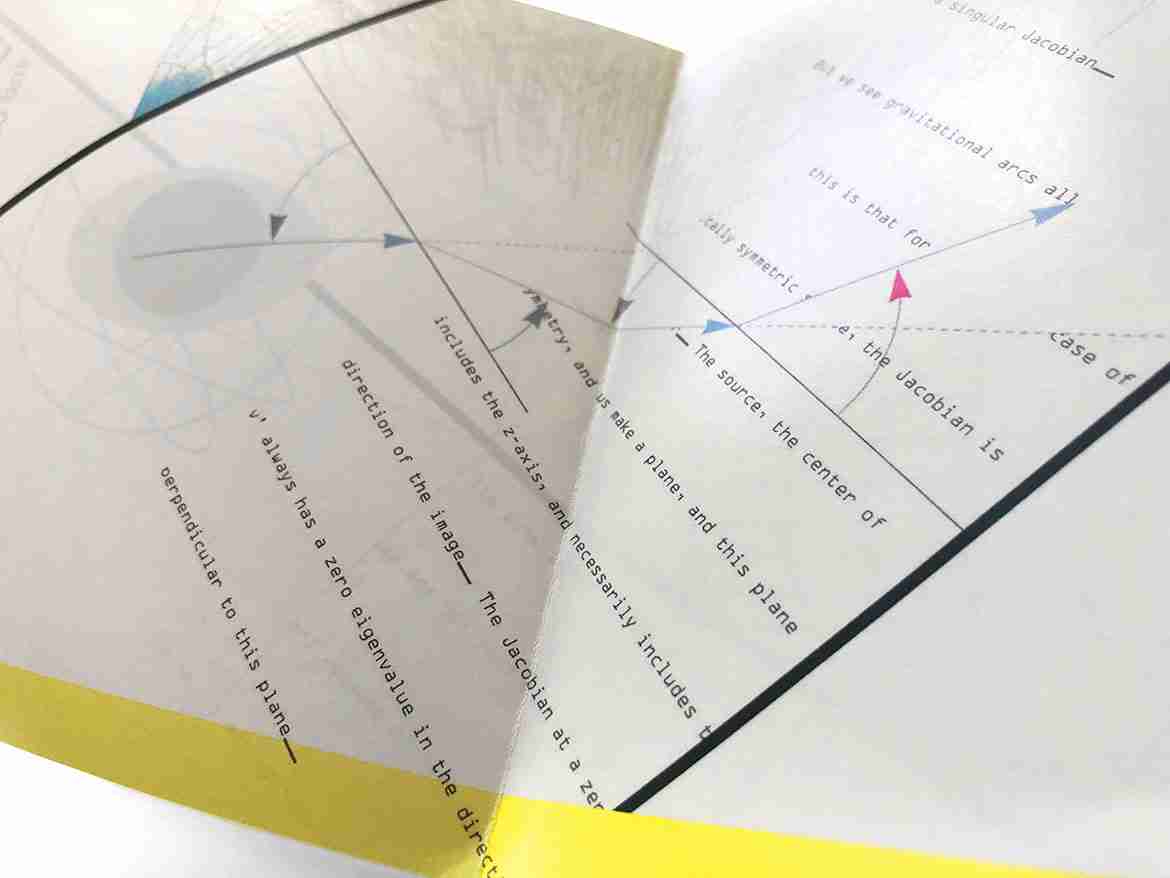 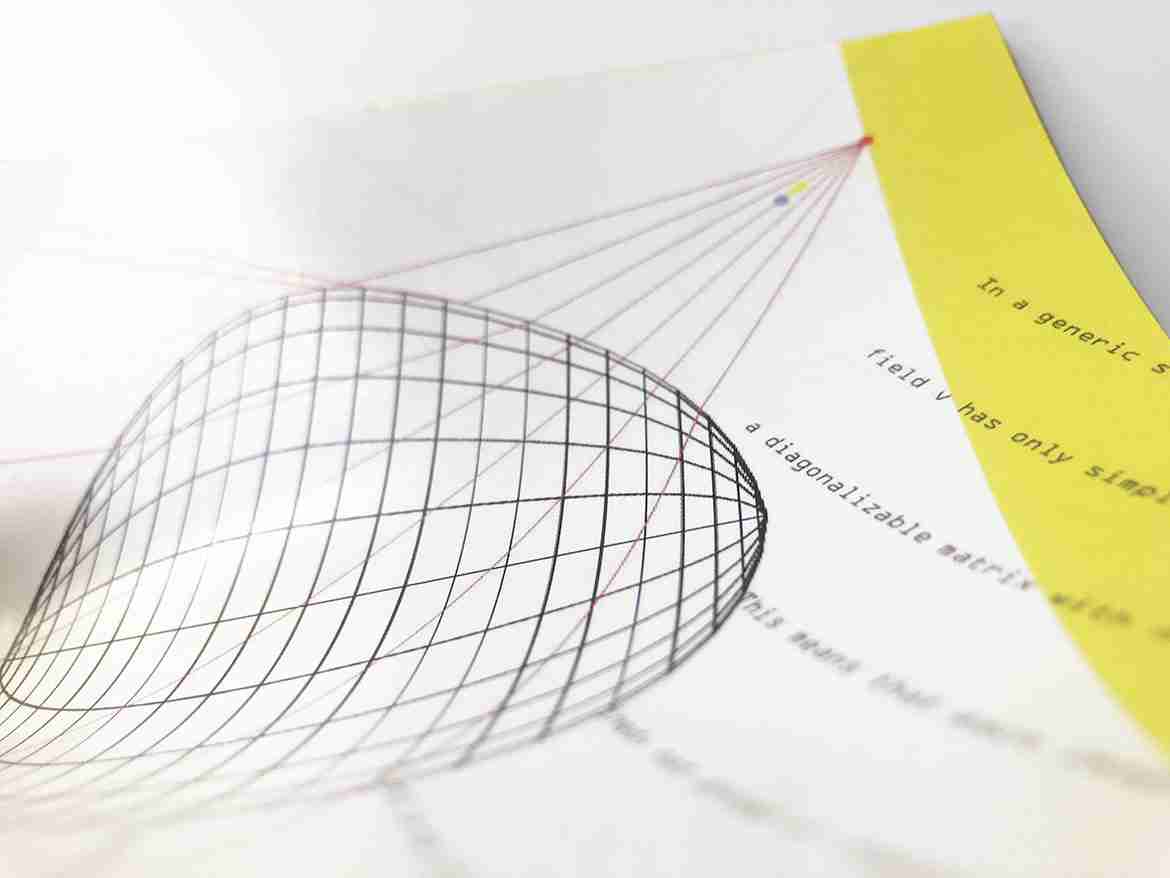 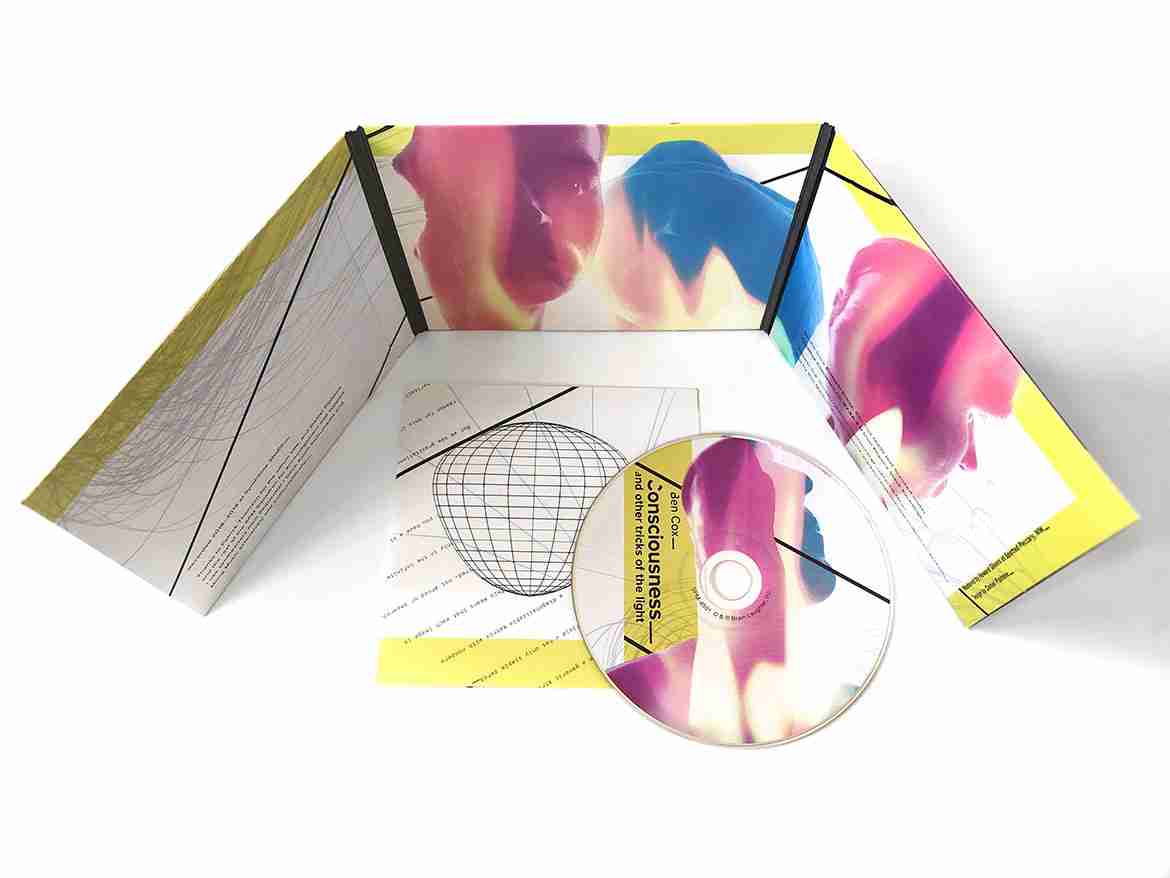 Consciousness, and other tricks of the light releases on Spotted Peccary Music on May 22, 2020:
spottedpeccary.com/shop/consciousness-and-other-tricks-of-the-light

More about Ben Cox and his discography:
spottedpeccary.com/artists/ben-cox

Spotted Peccary
Buy Consciousness, and other tricks of the light ►