Lotus Rising is Chronotope Project’s fourth album on the Spotted Peccary label. I collaborated with artist Jeffrey Ericson Allen on artwork for both physical CD and digital download release, including CD wallet, CD face, a digital booklet and all social media channels.

Drawn from composer Jeffrey Ericson Allen‘s thirty years of study and practice of Zen, Lotus Rising focuses on the poignant image of the lotus flower – which ascends from the murky depths of desire and attachment to bloom in the light of realization… 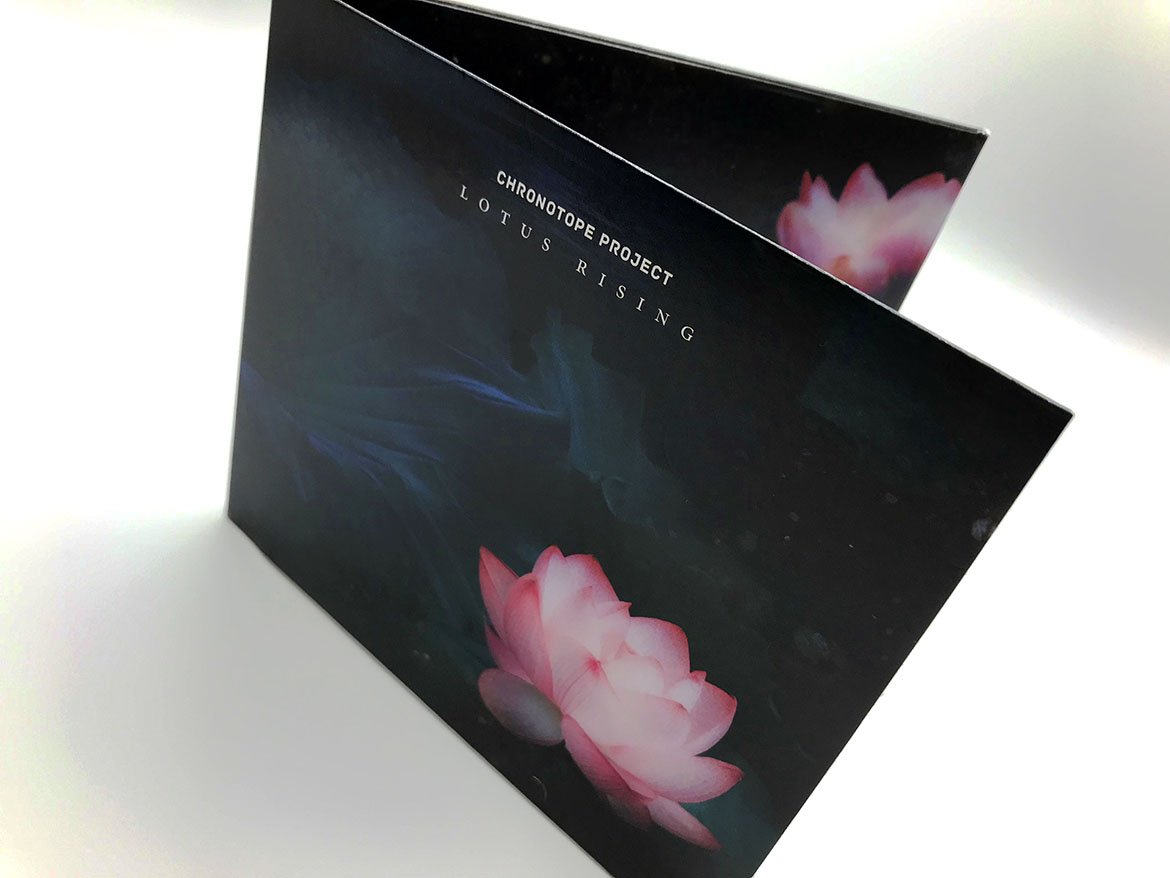 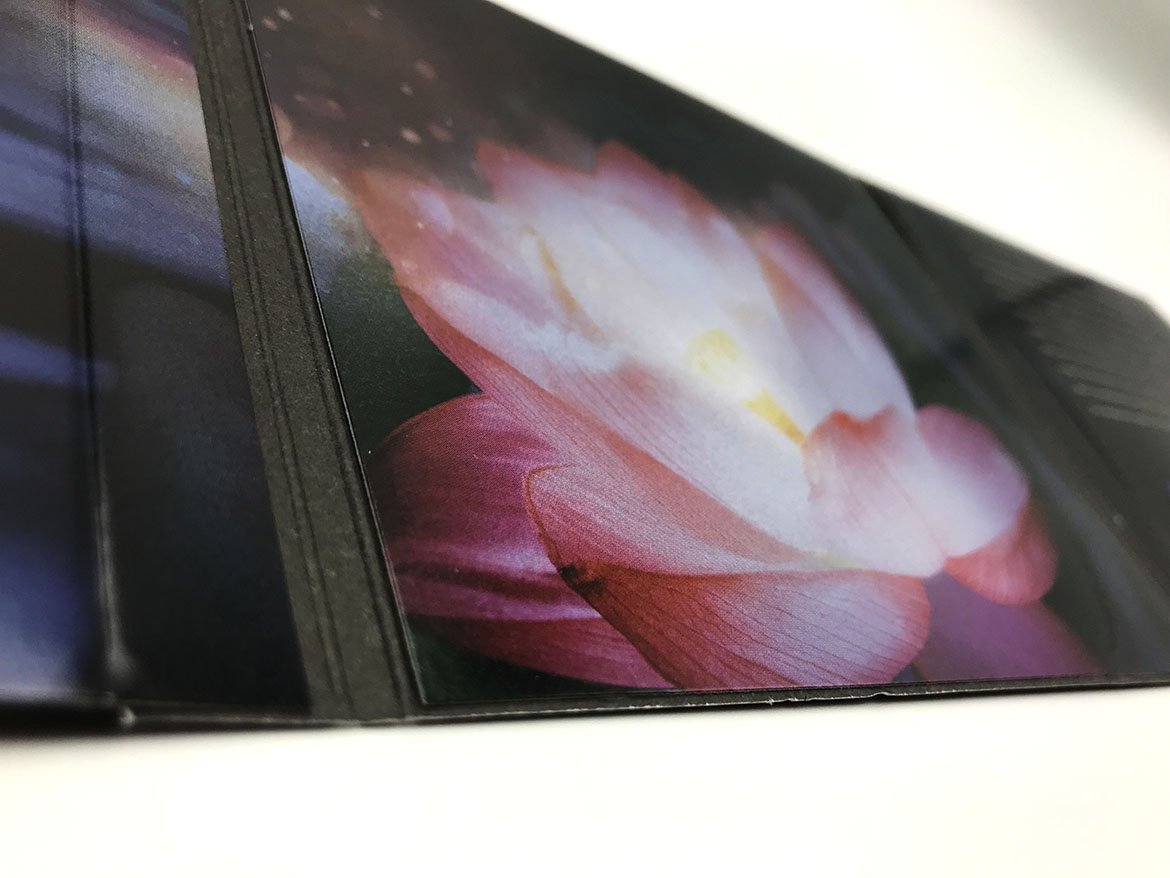 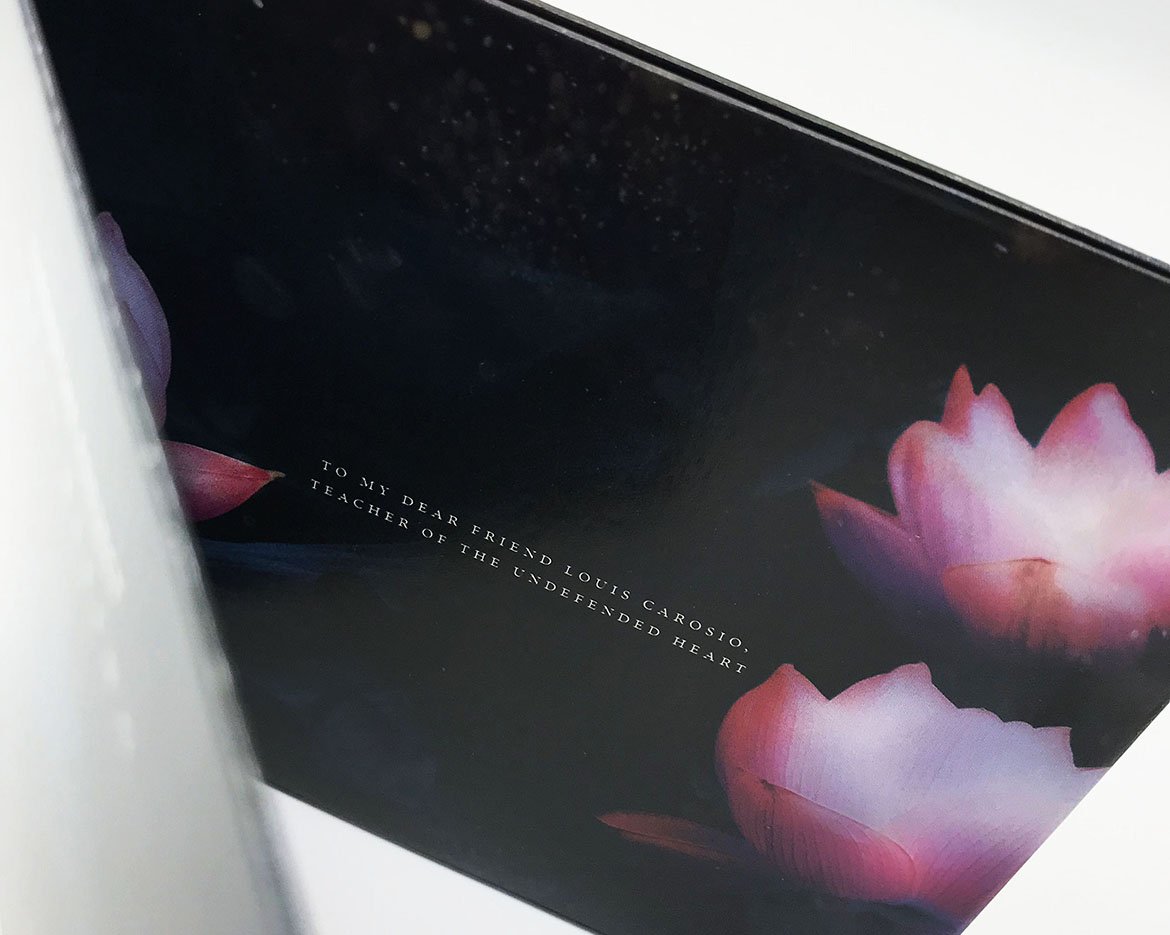 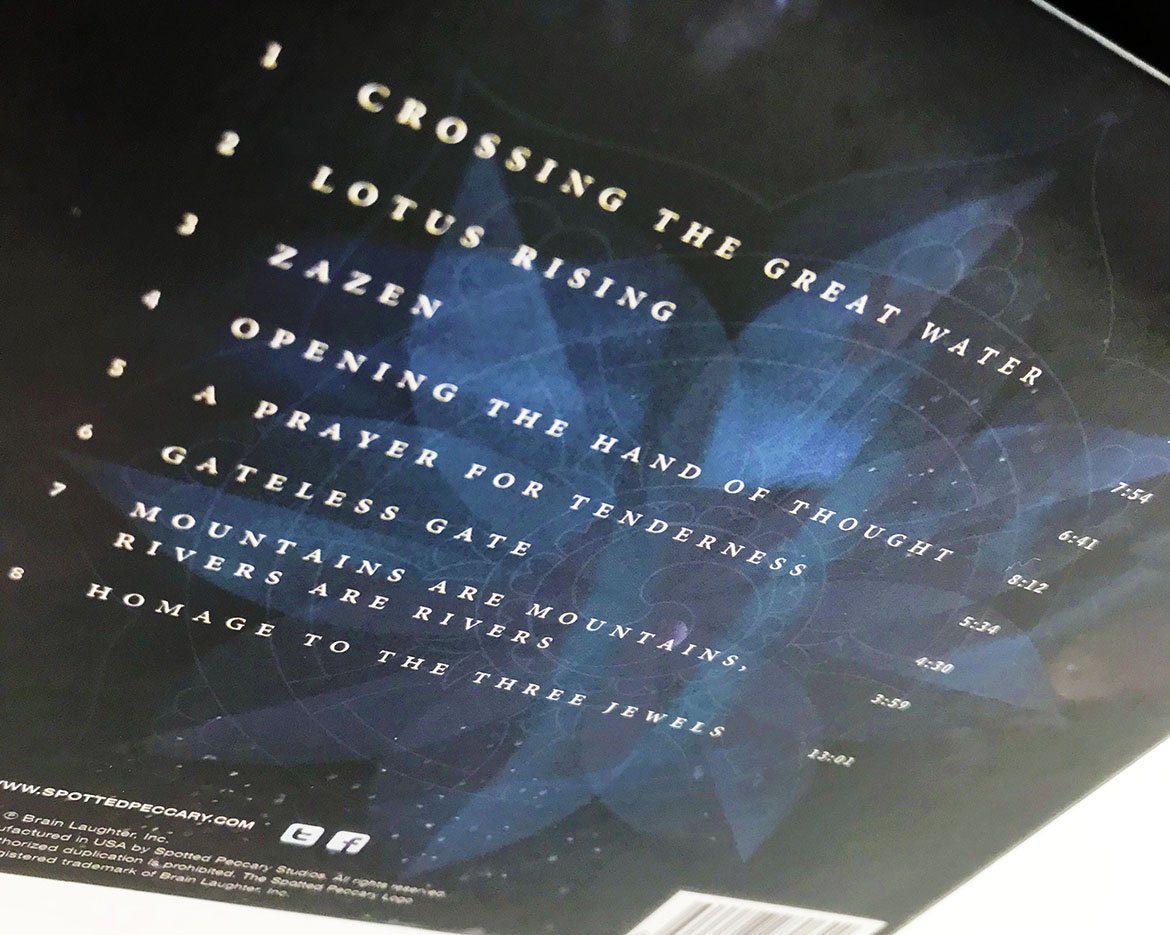 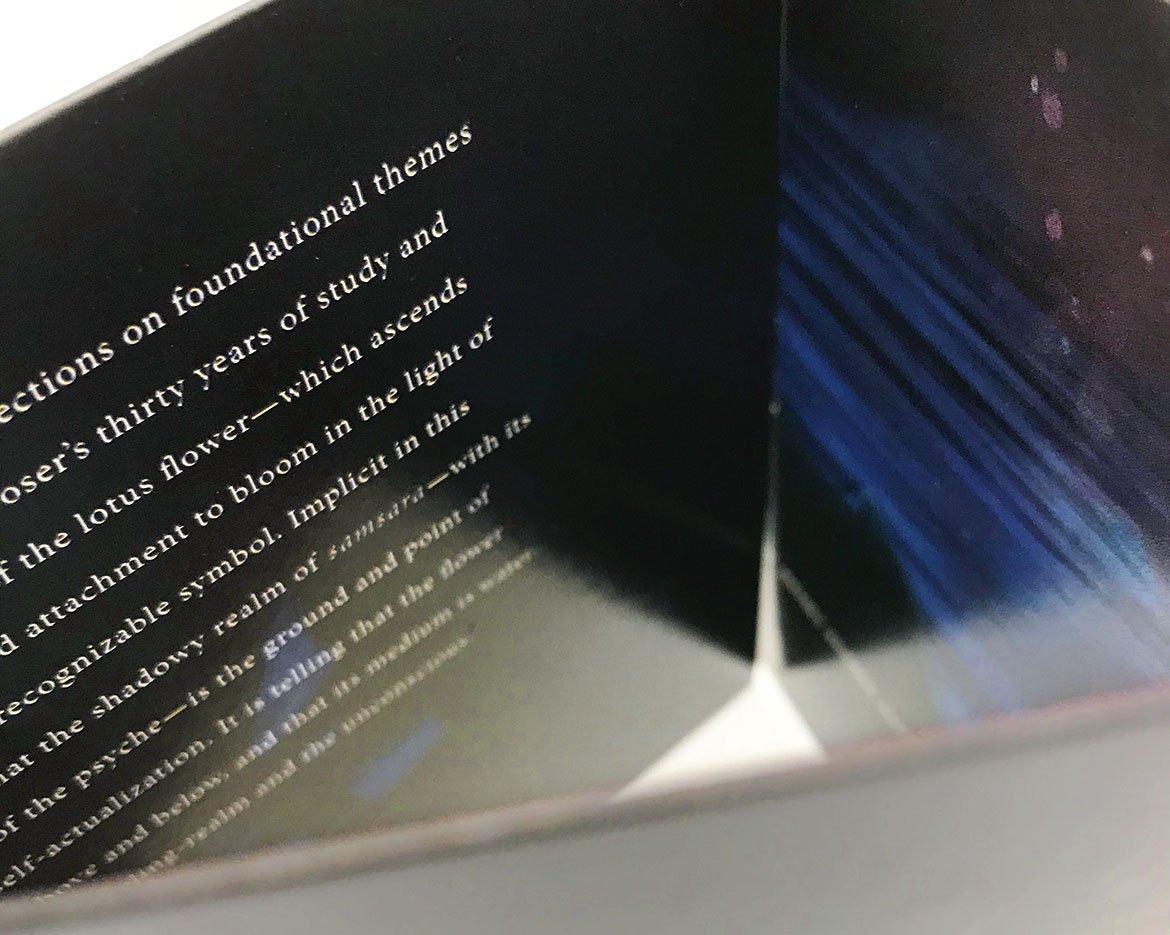 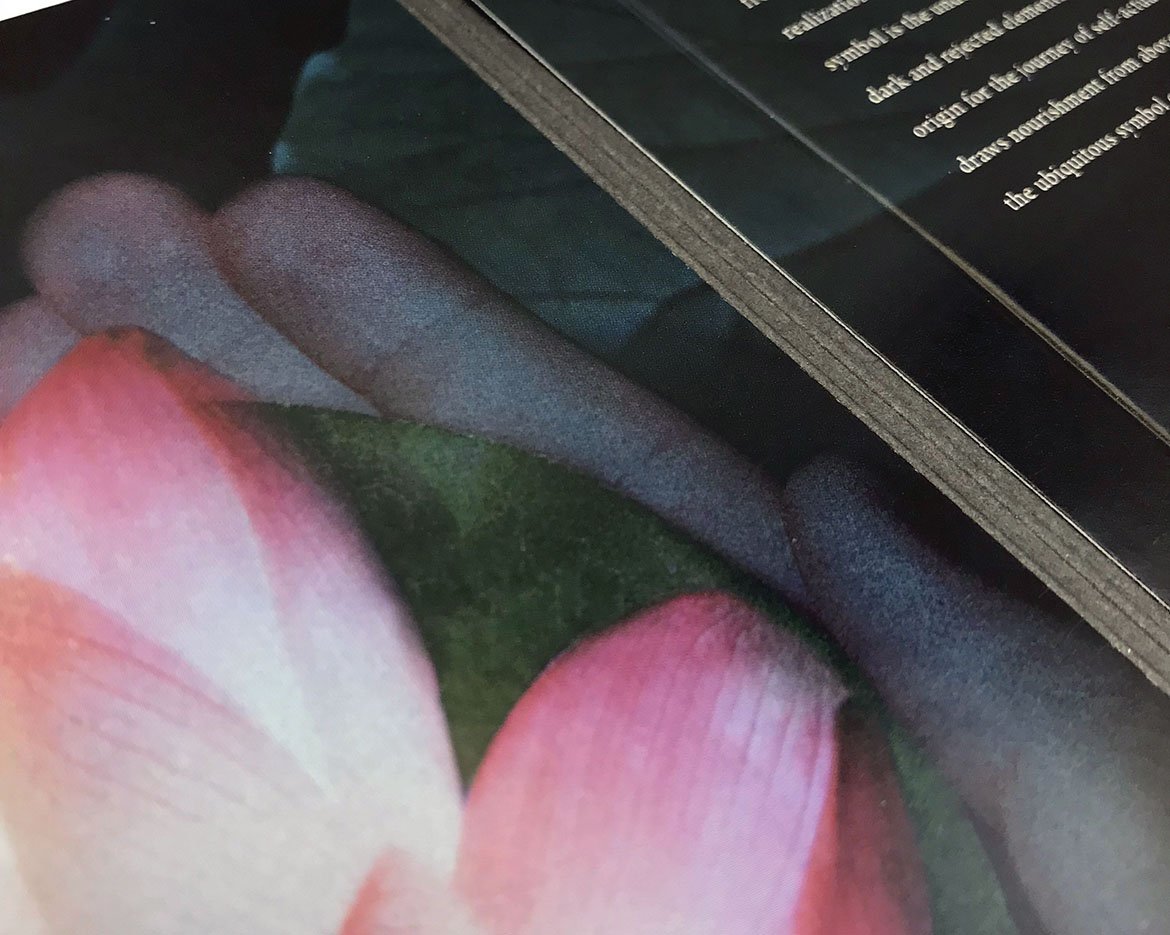 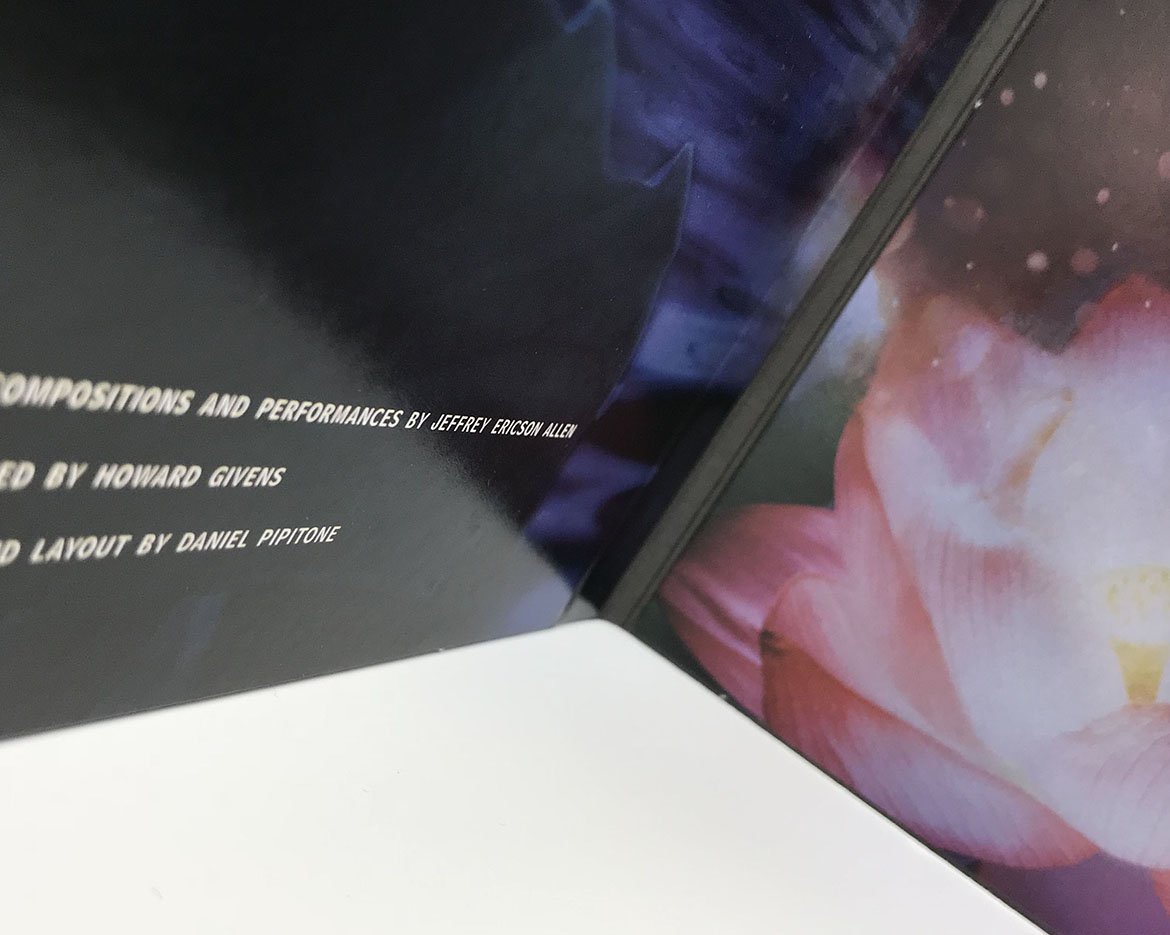 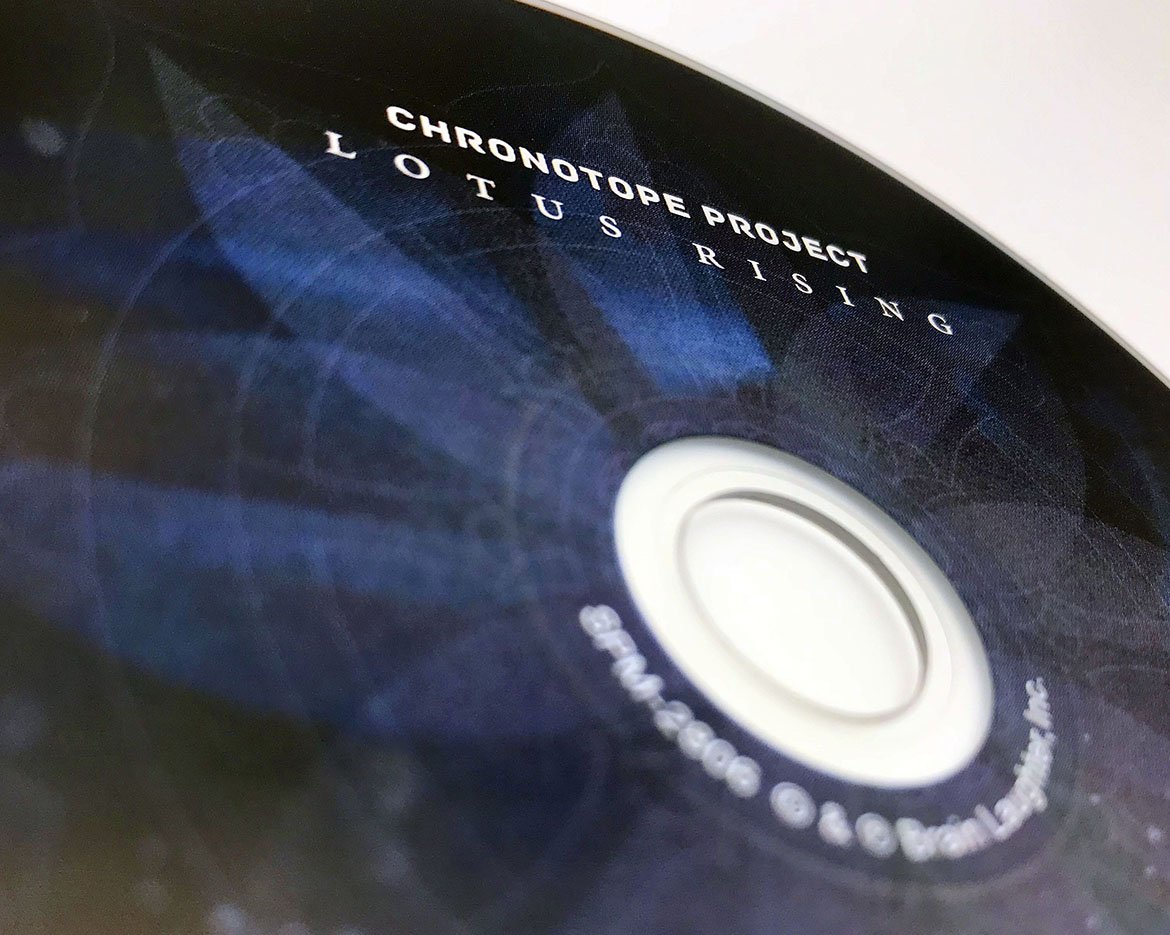 Lotus Rising was released in 2018 on Spotted Peccary Music:
https://spottedpeccary.com/shop/lotus-rising/