b a r – Green Isac Orchestra

Oslo, Norway-based Green Isac was originally formed in 1990. In 2007 the band expanded into a live quintet – Green Isac Orchestra – and began to expand on their minimalist hybrid acoustic-electronic musical forms, blending entho-acoustic texture, electronic rhythmic elements and a progressive approach.

Since working with Green Isac Orchestra on their previous self-titled release, I was honored to collaborate once again with with them on “b a r,” creating artwork for a vinyl and digital release, including vinyl jacket, insert, digital elements and all social media channels.

“Rich with a generous helping of world-flavored percussion and minimalist textures, the music on ‘b a r’ is a compelling and often energetic fusion of fourth-world rhythms with a progressive edge. The lively trans-continental grooves maintain a solid, forward motion throughout the dynamic moods and interludes of refined, wide-open spaces. Acoustic instruments including piano, cello, marimba and a variety of drums & percussion work in concert with live electronics such as synthesizers, mellotron, electric guitar, therevox, and gizmotron, to create a dynamic and inspired set of tracks that overflow with imaginative originality.” 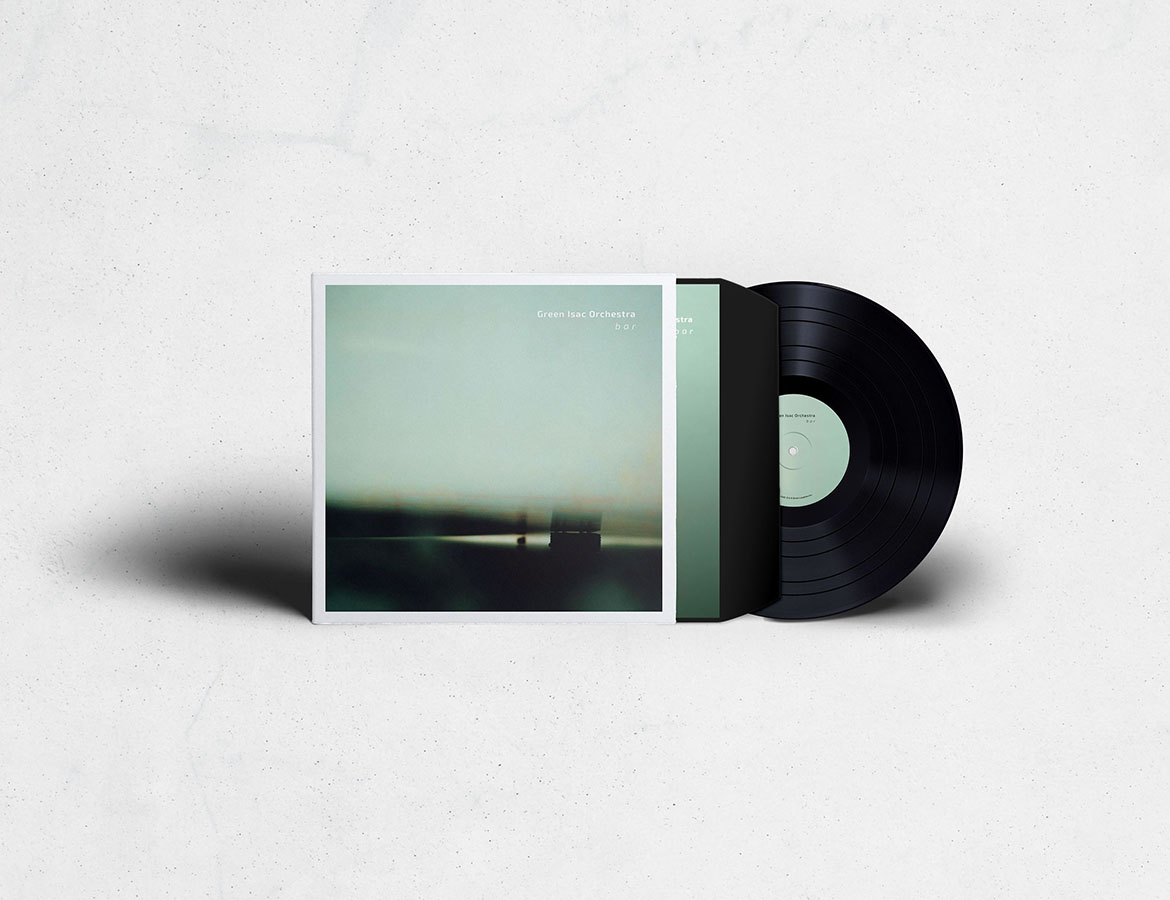 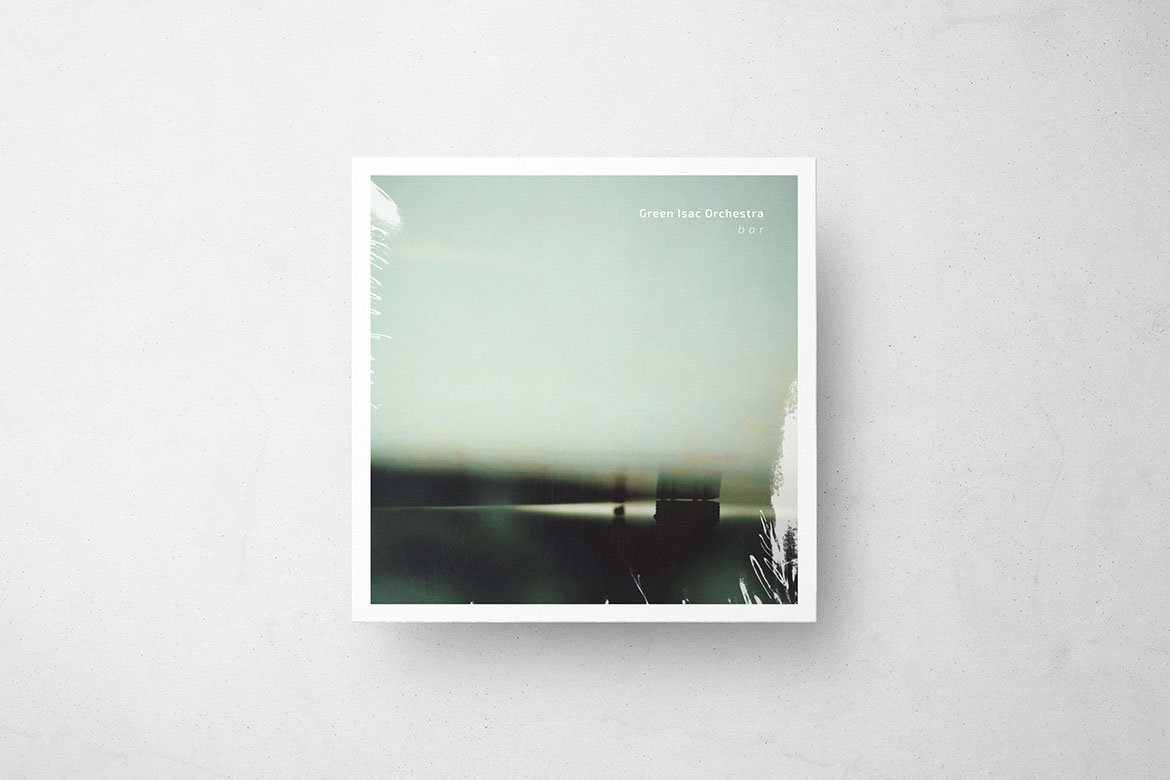 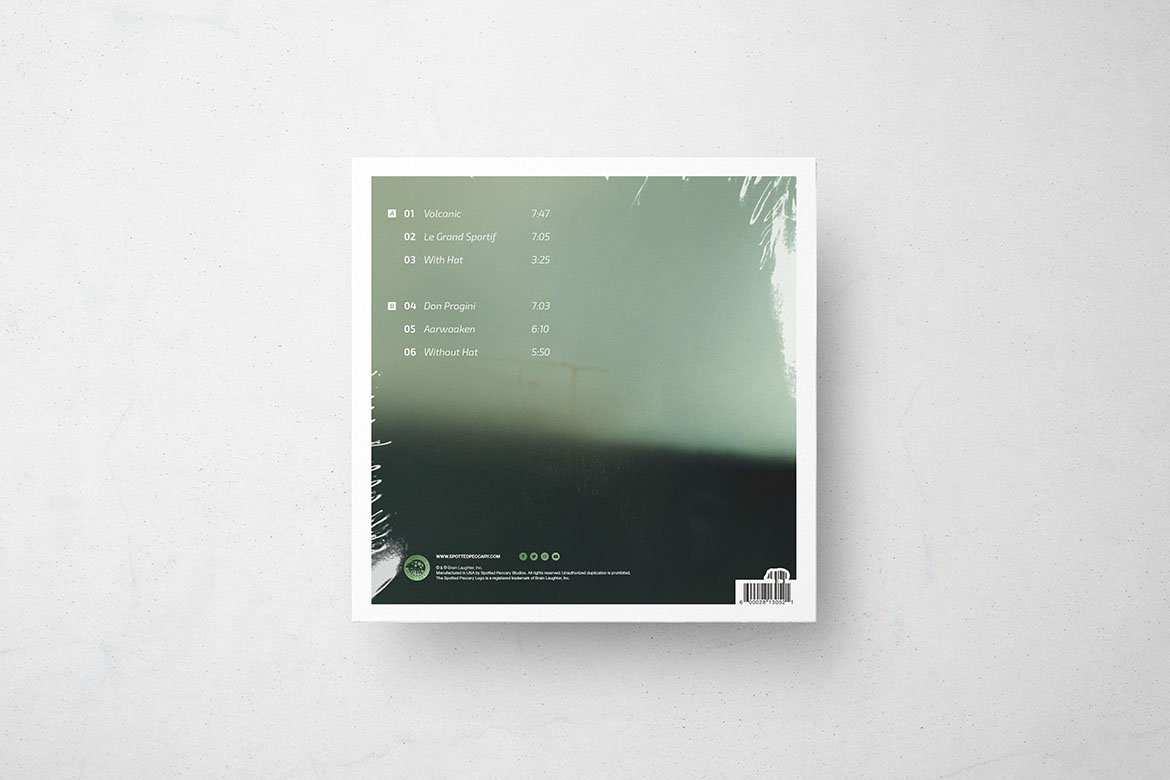 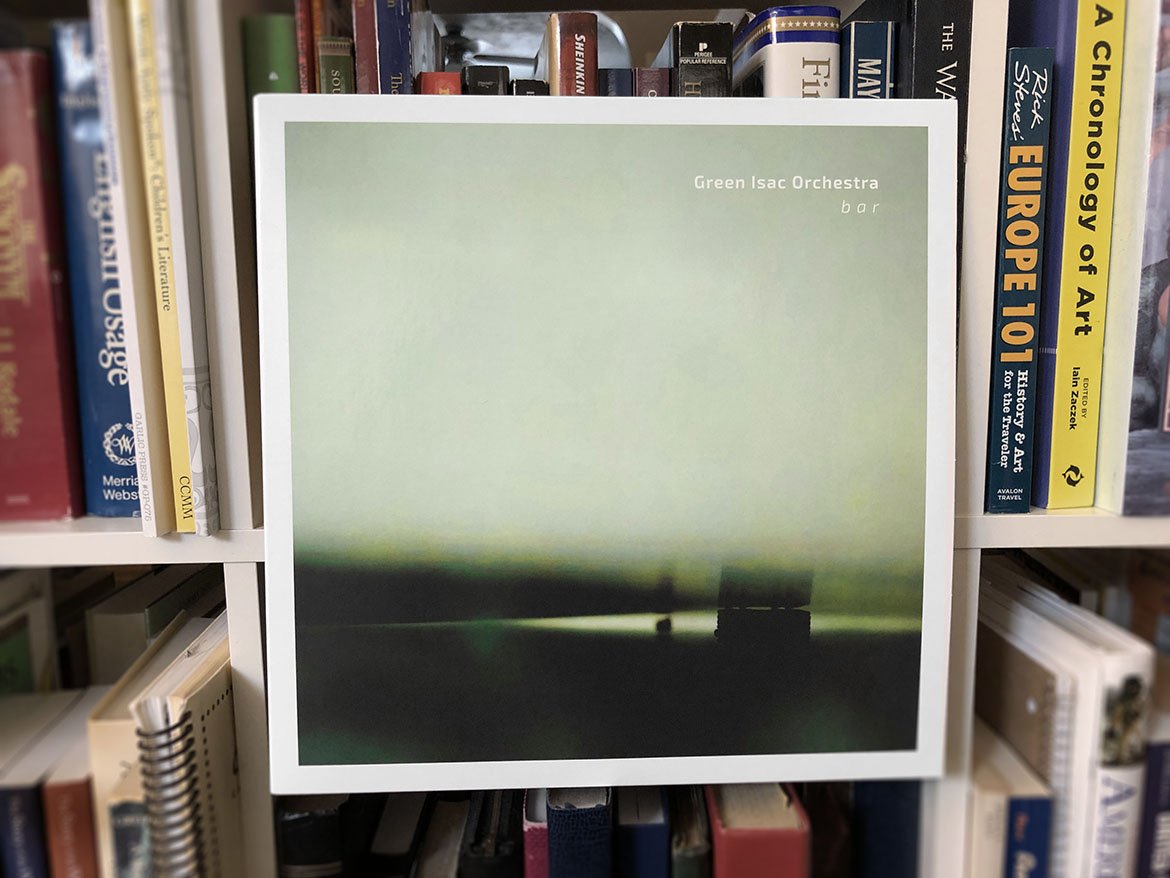 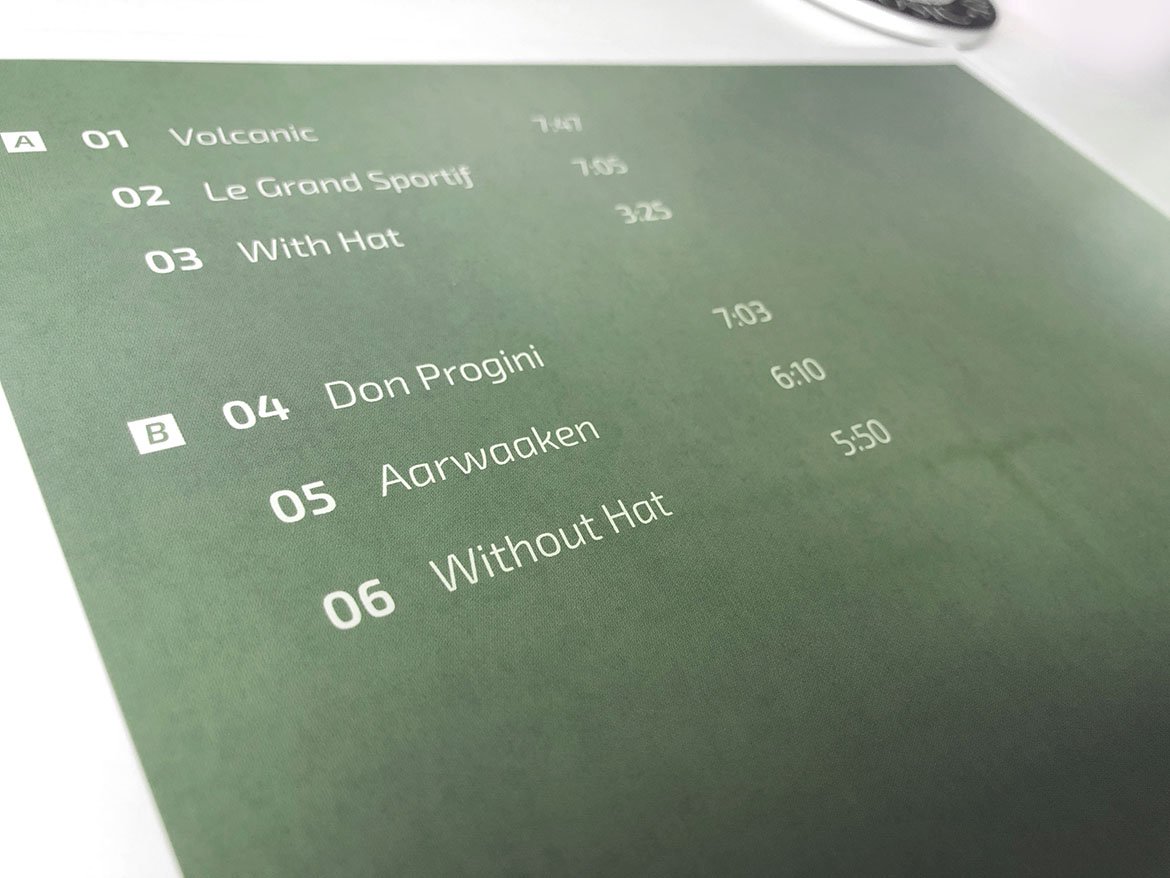 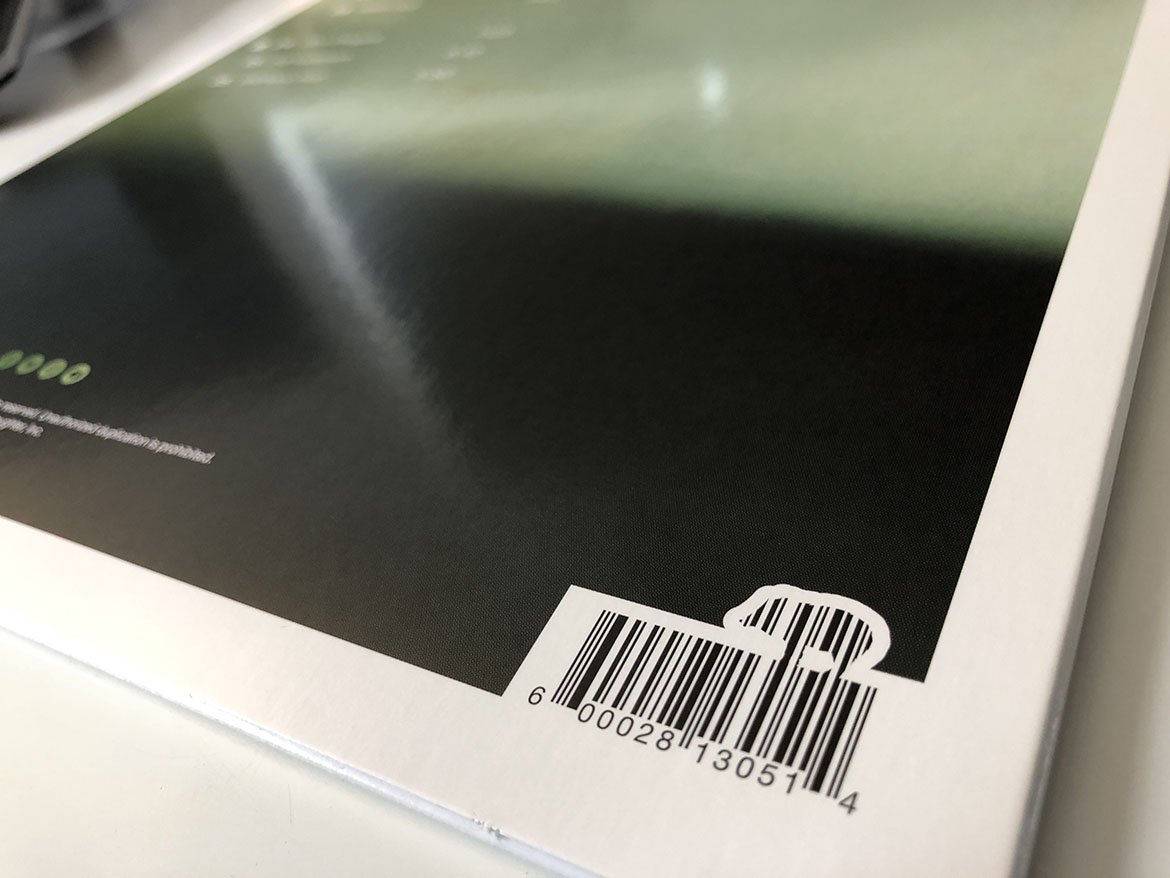 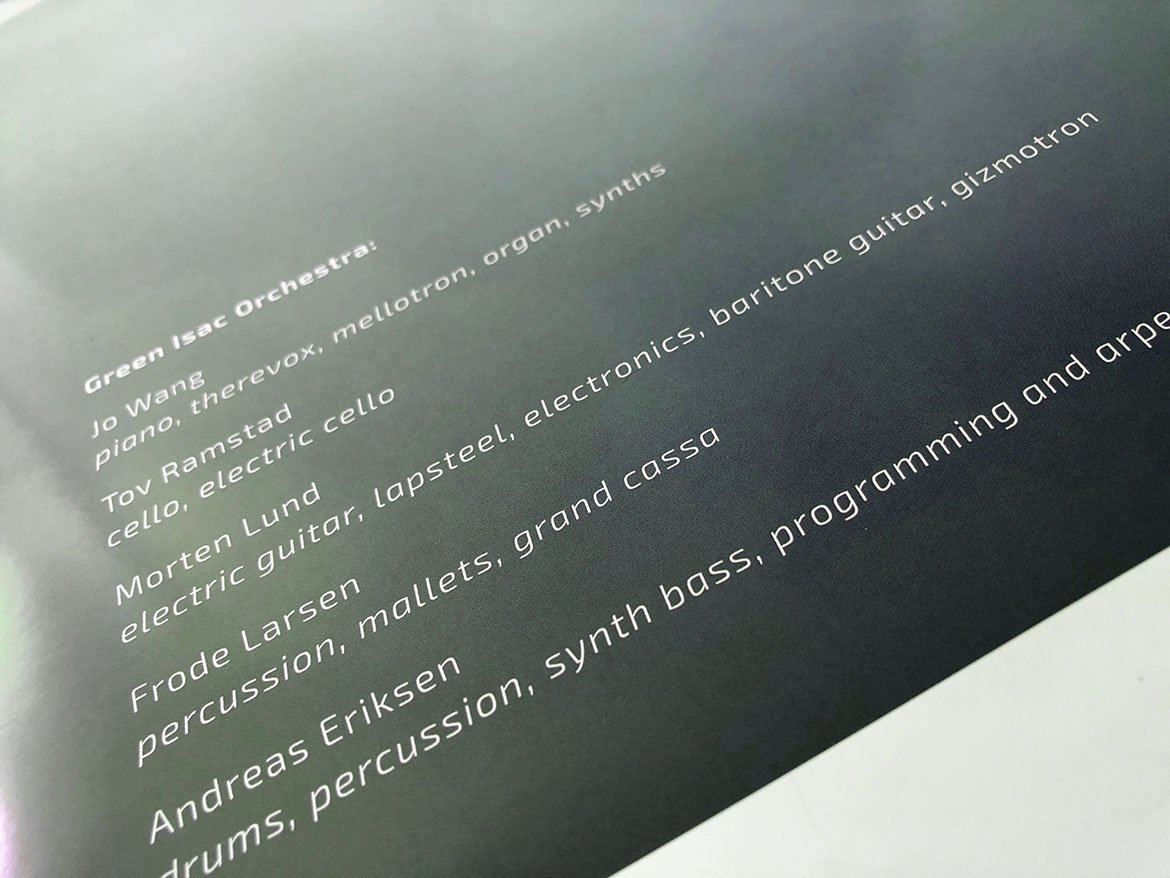 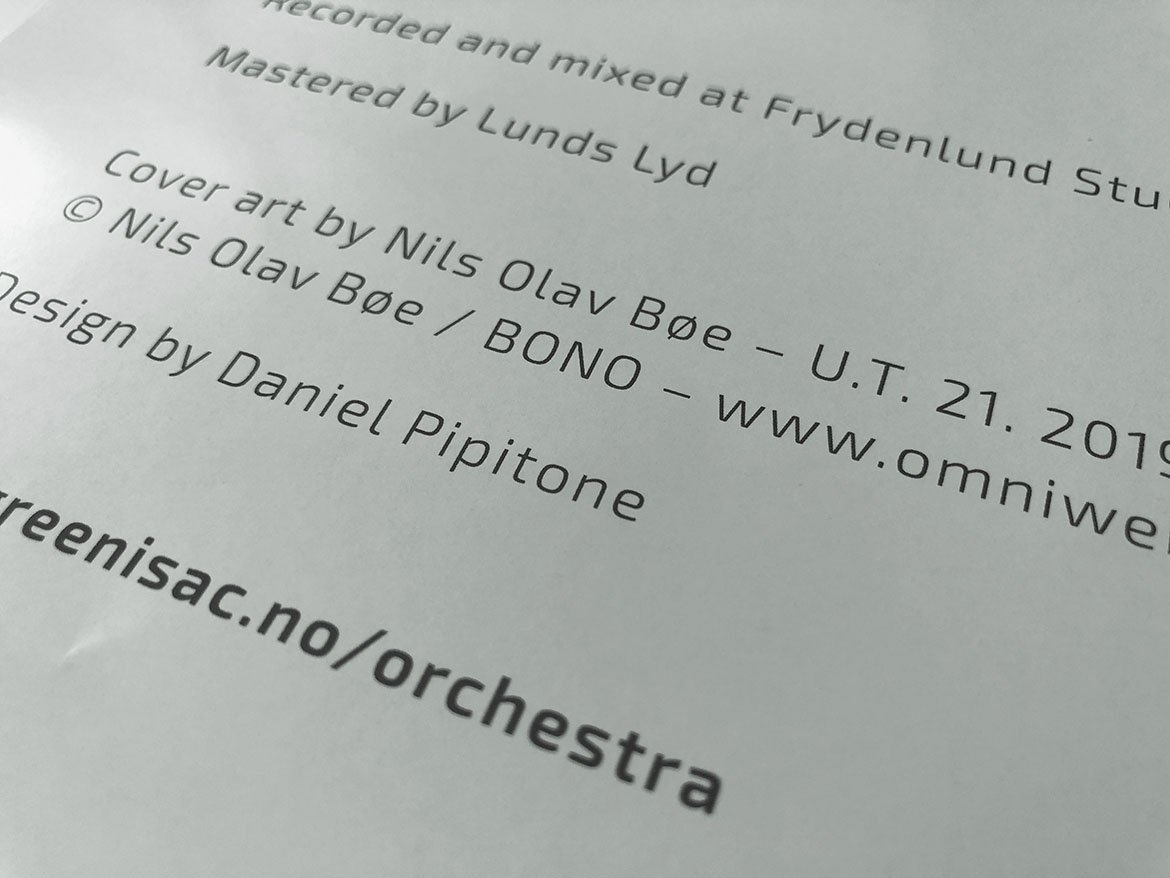 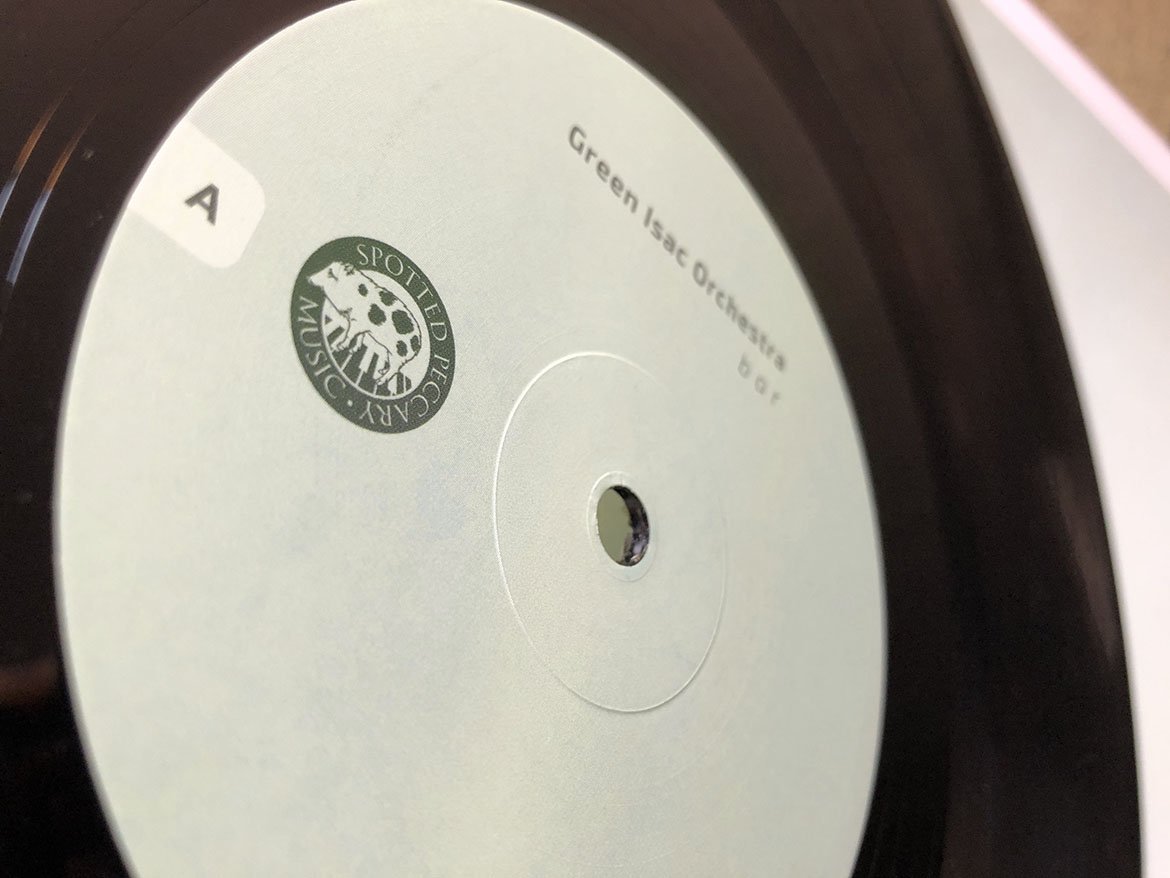 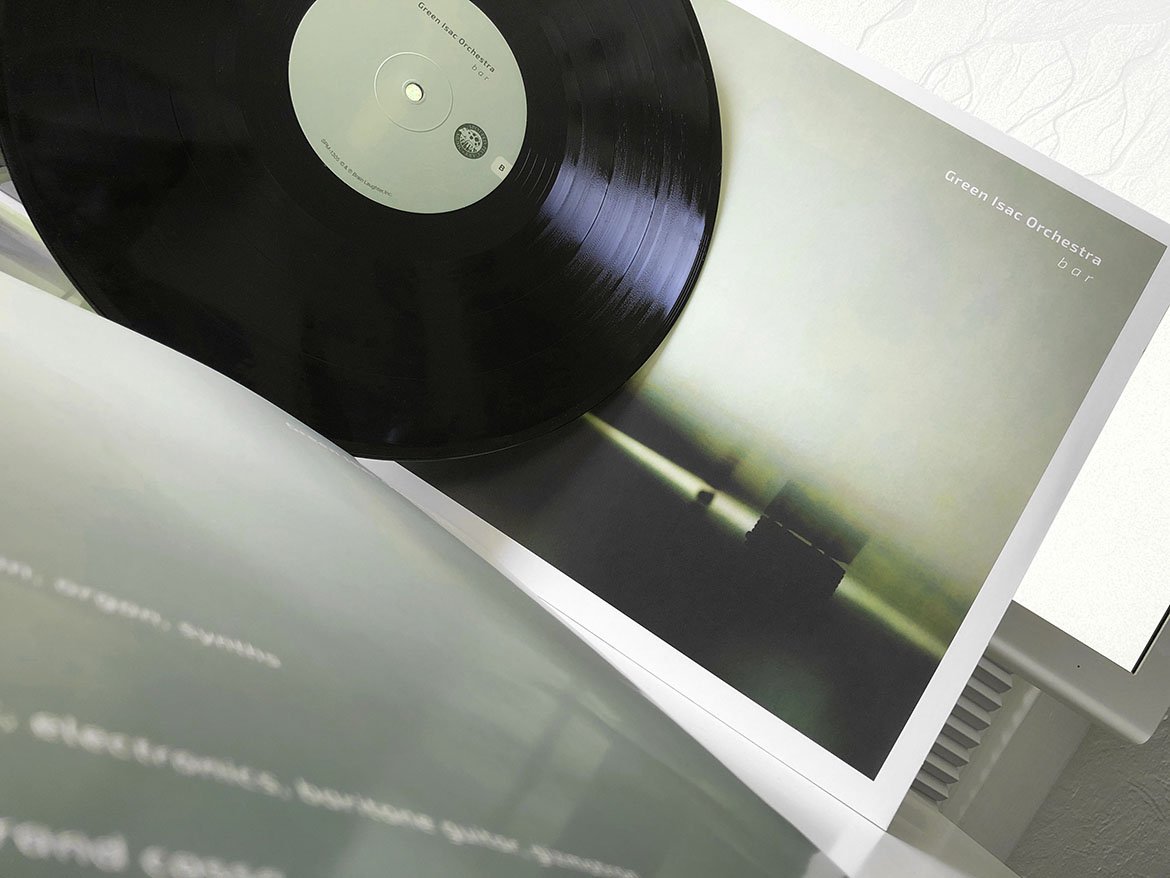 “b a r” releases on Spotted Peccary Music on December 4, 2020:
spottedpeccary.com/shop/bar

More about Green Isac Orchestra and their discography:
spottedpeccary.com/artists/green-isac
www.greenisac.no