An Ocean Of Time – Time Being

It’s become a rare thing to be fortunate enough to use original photography in projects, especially photography as nice as Matthew Cooper’s. His ability to capture the mystical quality of the night sky is unreal – with every bit of milky-way cloud and crisply bright star splendor you could hope for. Fittingly, Matthew’s photography became the focal point for the art that surrounded the third collaboration from ambient duo Time Being, An Ocean Of Time.

Time Being is a project from veteran spacemusic artists Phillip Wilkerson and Jourdan Laik, from where they have been exploring atmospheric soundscapes for the better part of a decade. I’ve worked with Phillip and Jourdan two other times, creating the visual aspects for their two earlier collaborations on Spotted Peccary, A Place to Belong, and their SPM debut A Dimension Reflected.

I was honored to work with Time Being again on An Ocean Of Time, creating artwork for both physical CD and digital download release, including CD wallet, CD, insert booklet, an iTunes digital booklet and all social media channels. I also extended the An Ocean Of Time story through video content for all eight tracks, which became the basis for a live-streamed full-album play-thru.

“Are we in the cosmos or is the cosmos in us? With soundscapes as expansive as the mind will allow, Phillip Wilkerson and Jourdan Laik musically ponder this question in an attempt to touch a perfect heart of awareness, presence, infinity, and the essence of being. The immersive ambient soundworlds that unfold throughout An Ocean Of Time foster a thought-provoking, introspective, deeply serene state of mind where linear time falls away to reveal the eternal now – one moment swirling in the endless ether of infinity…here, now, always.” 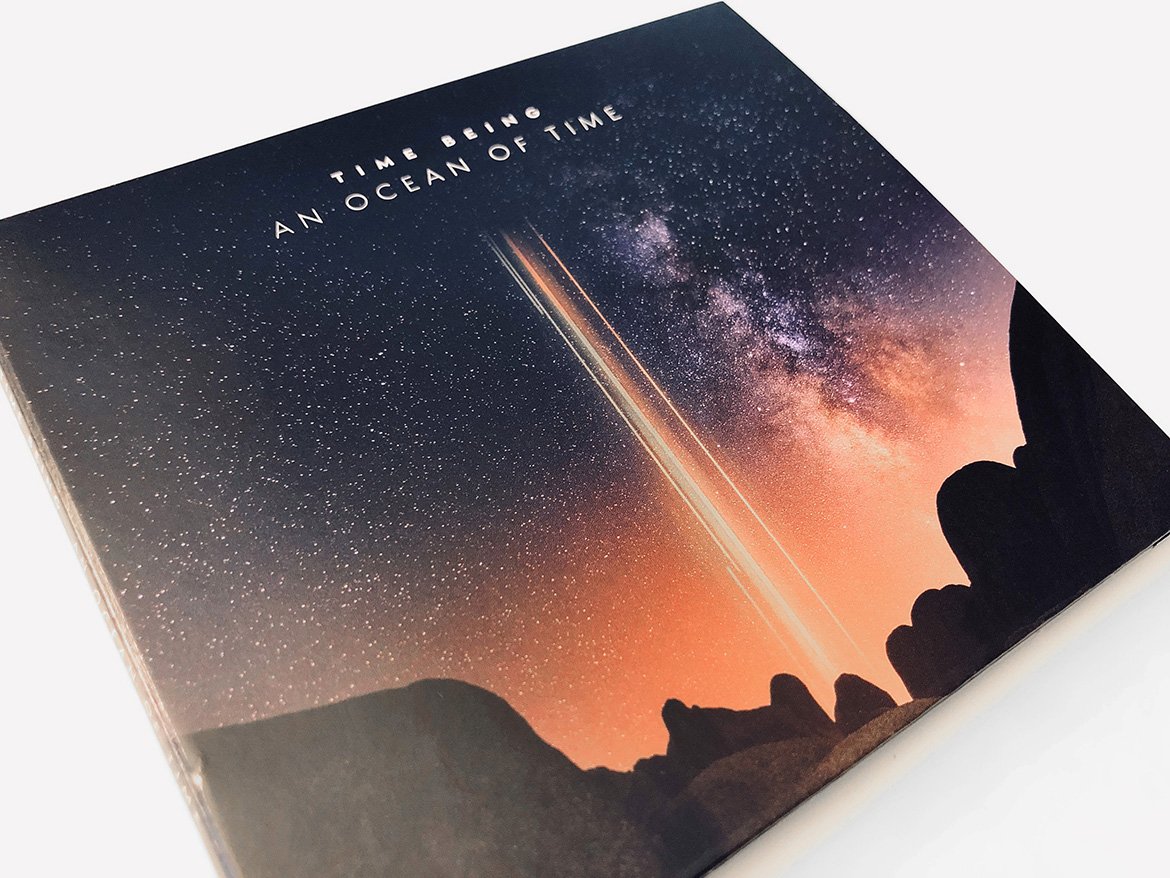 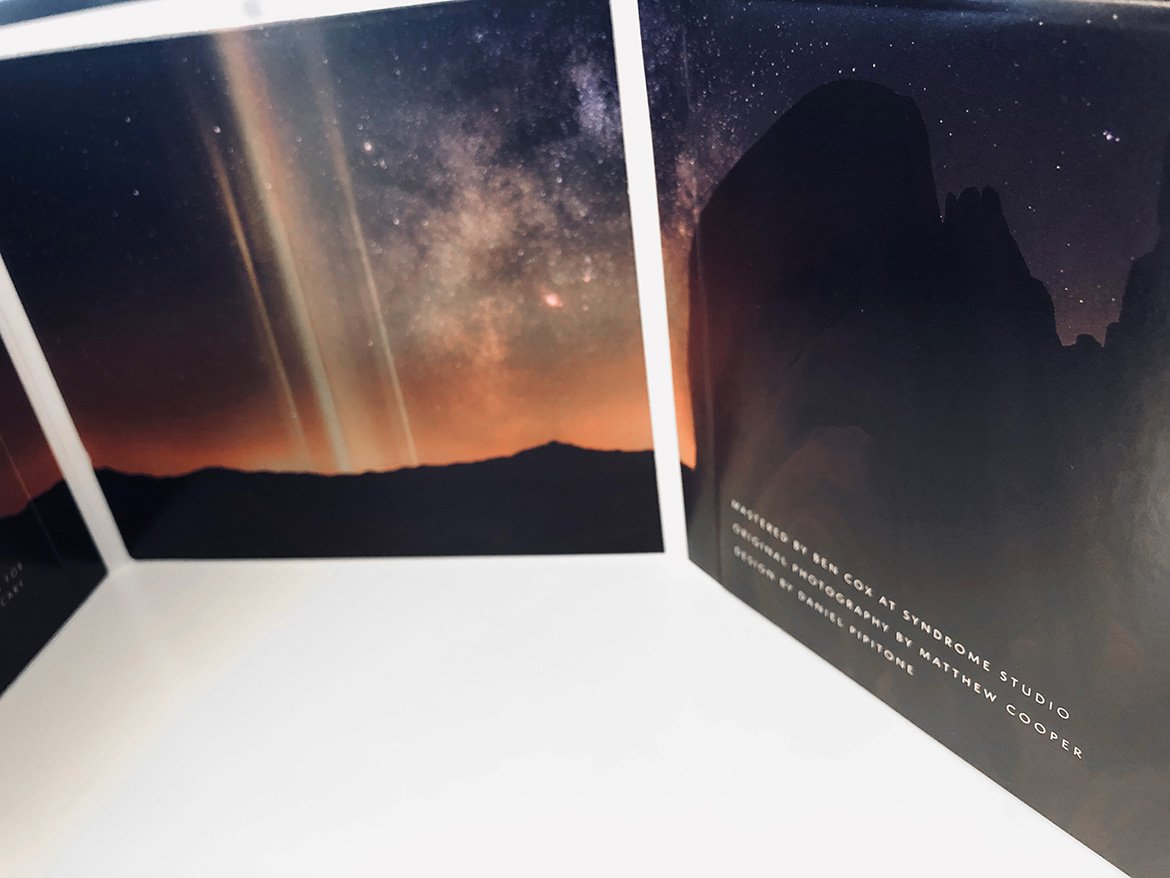 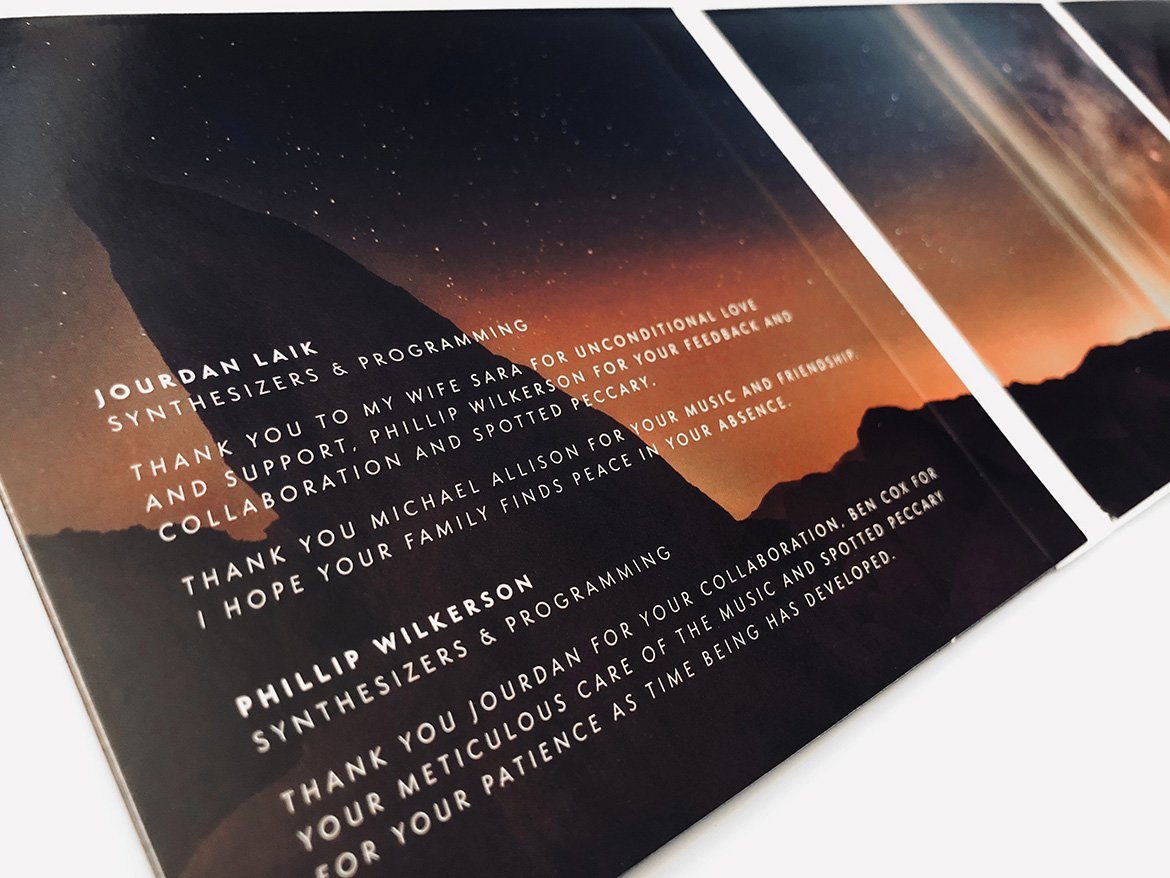 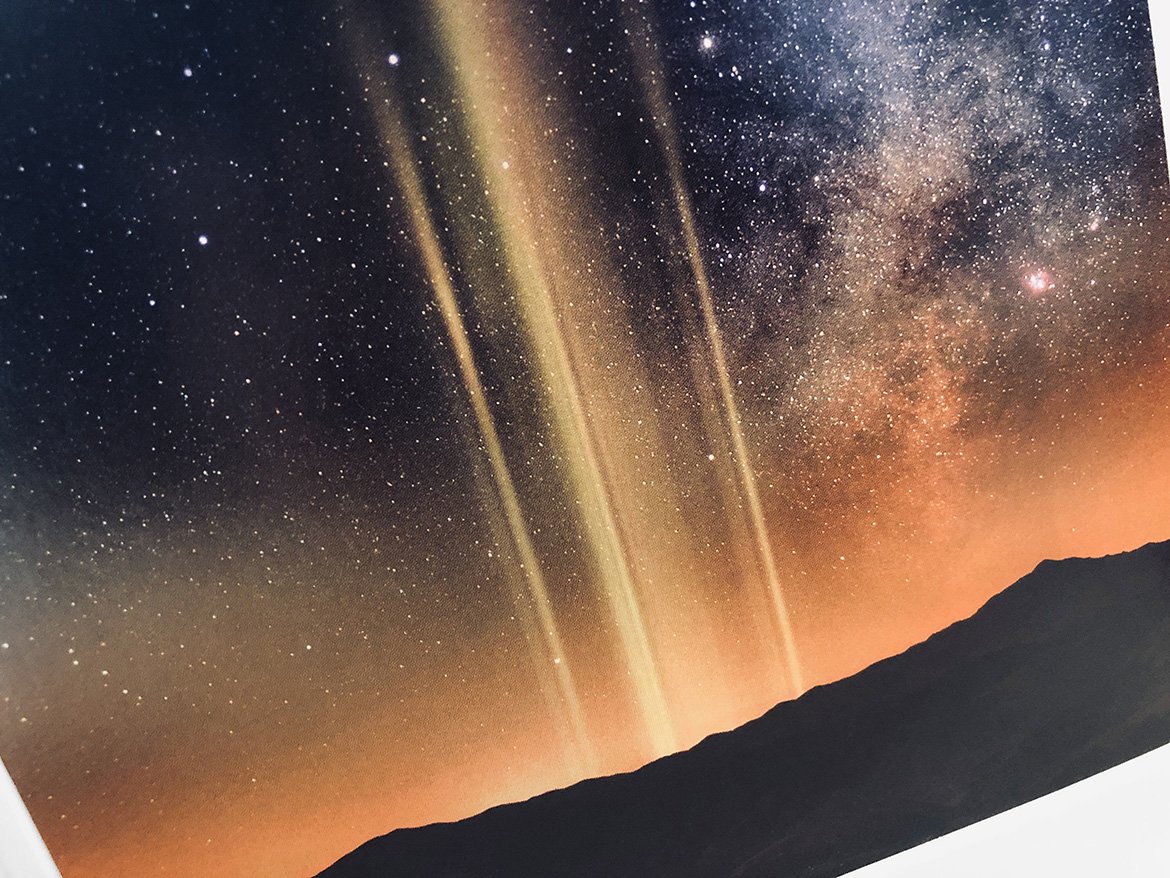 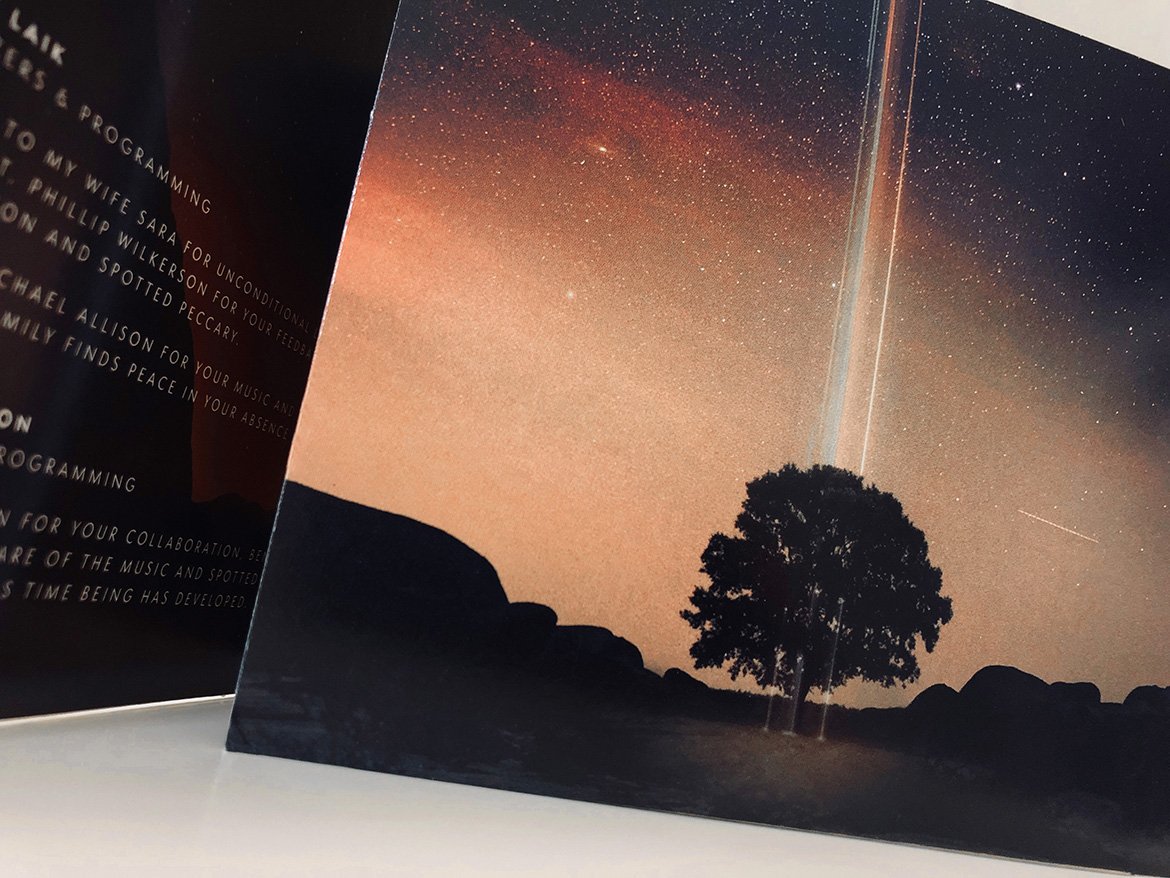 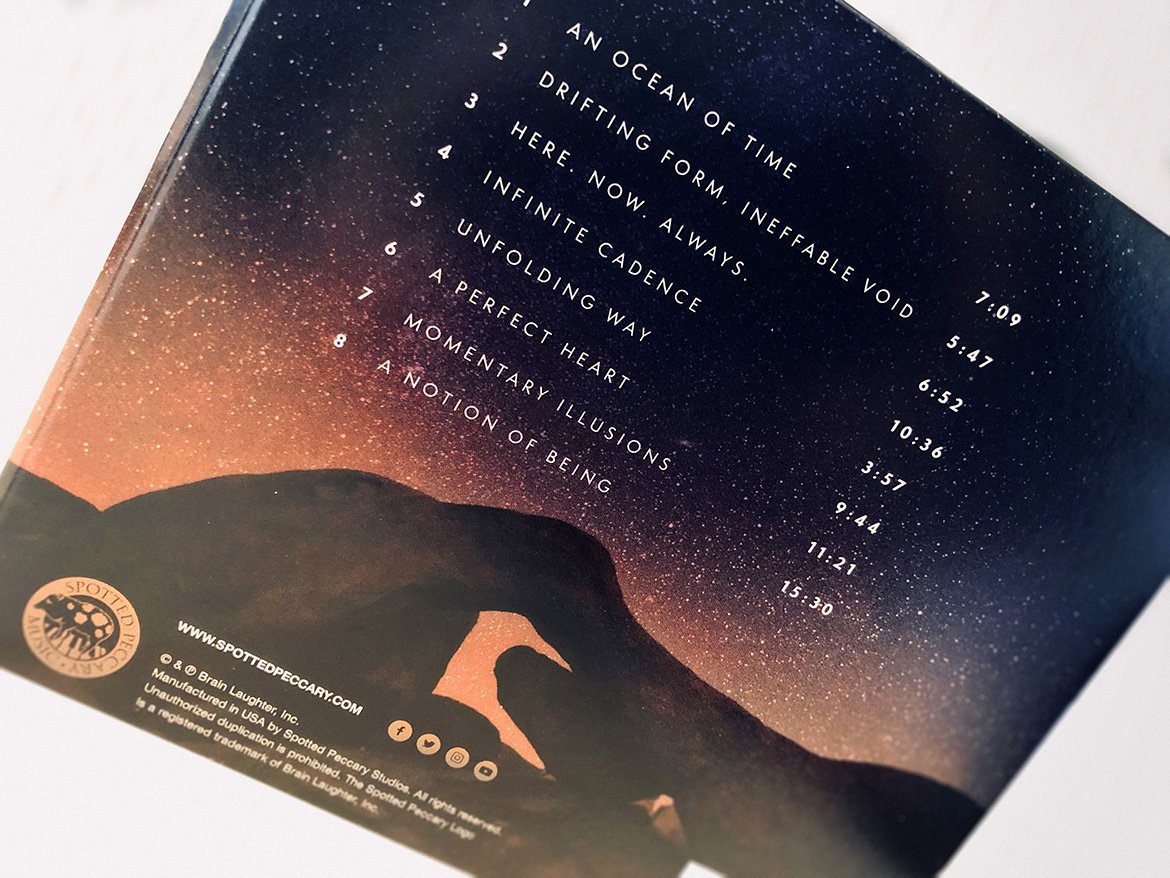 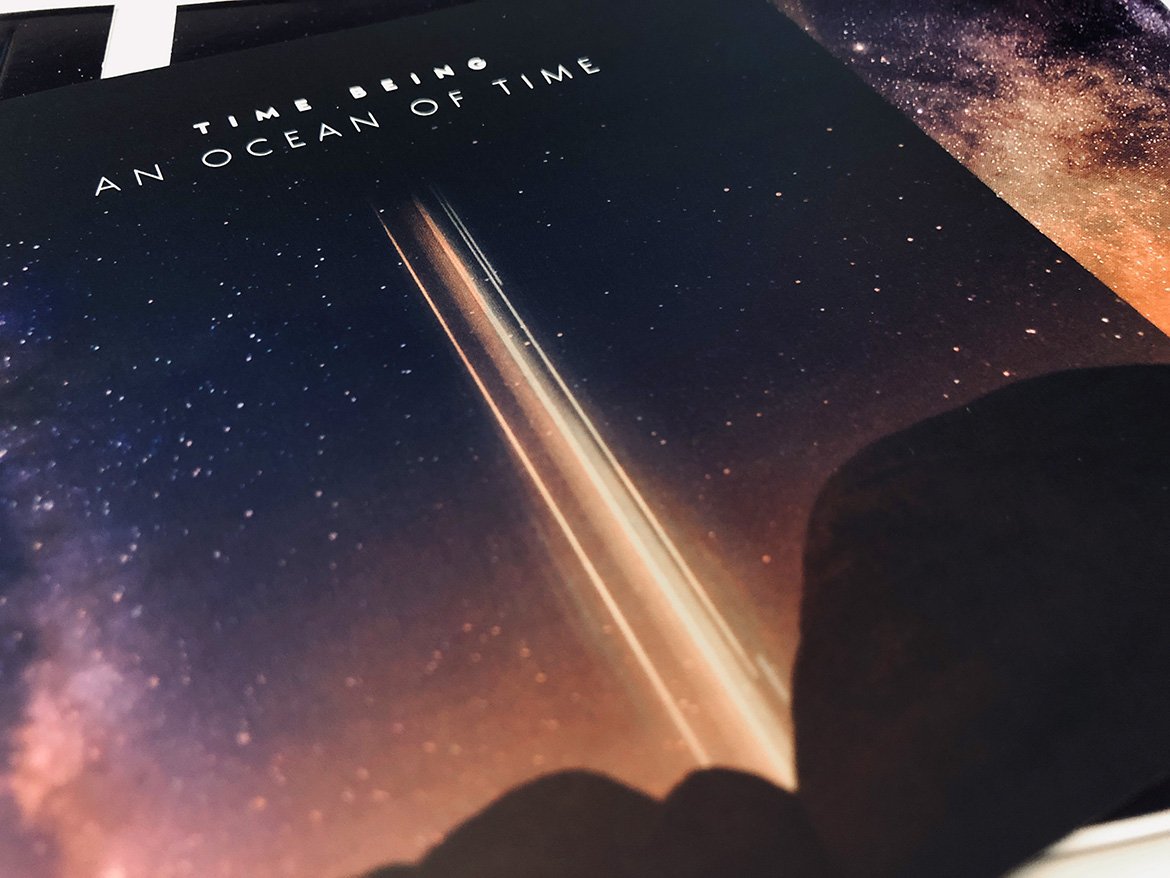 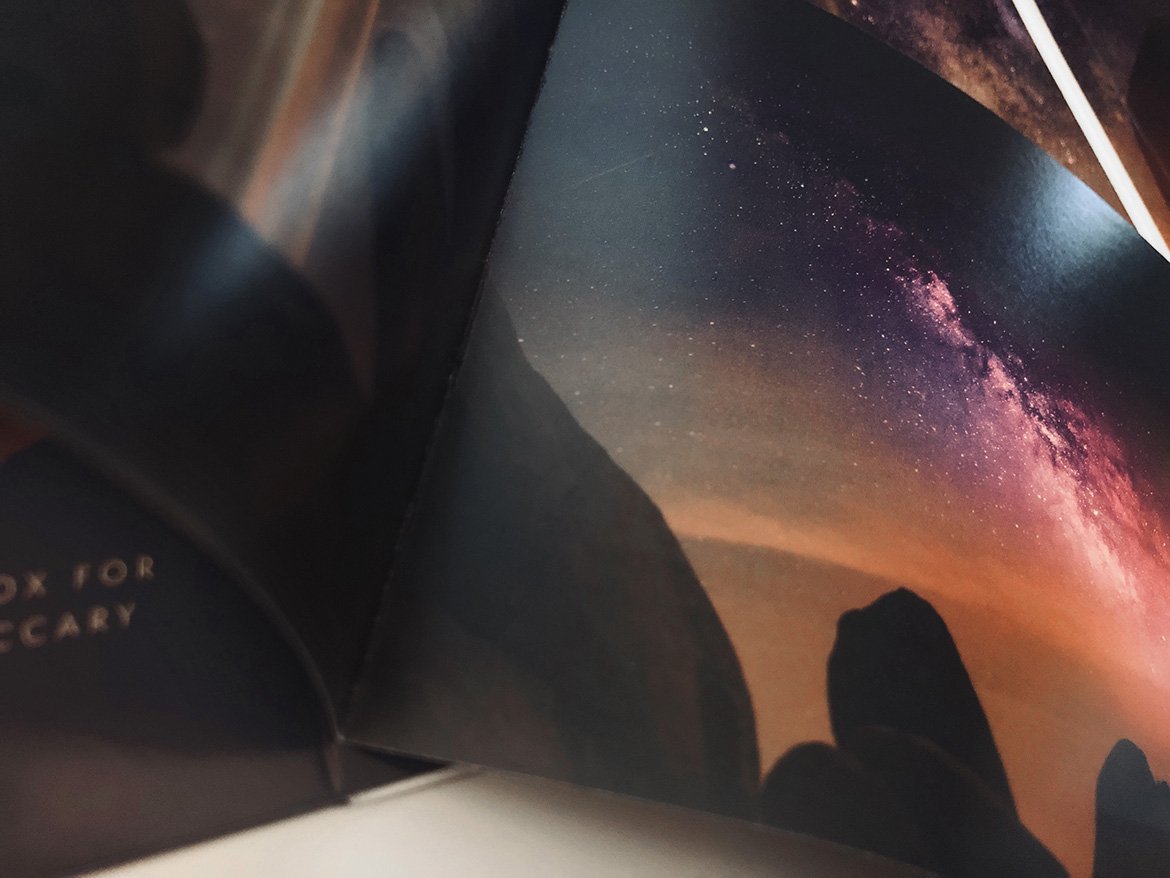 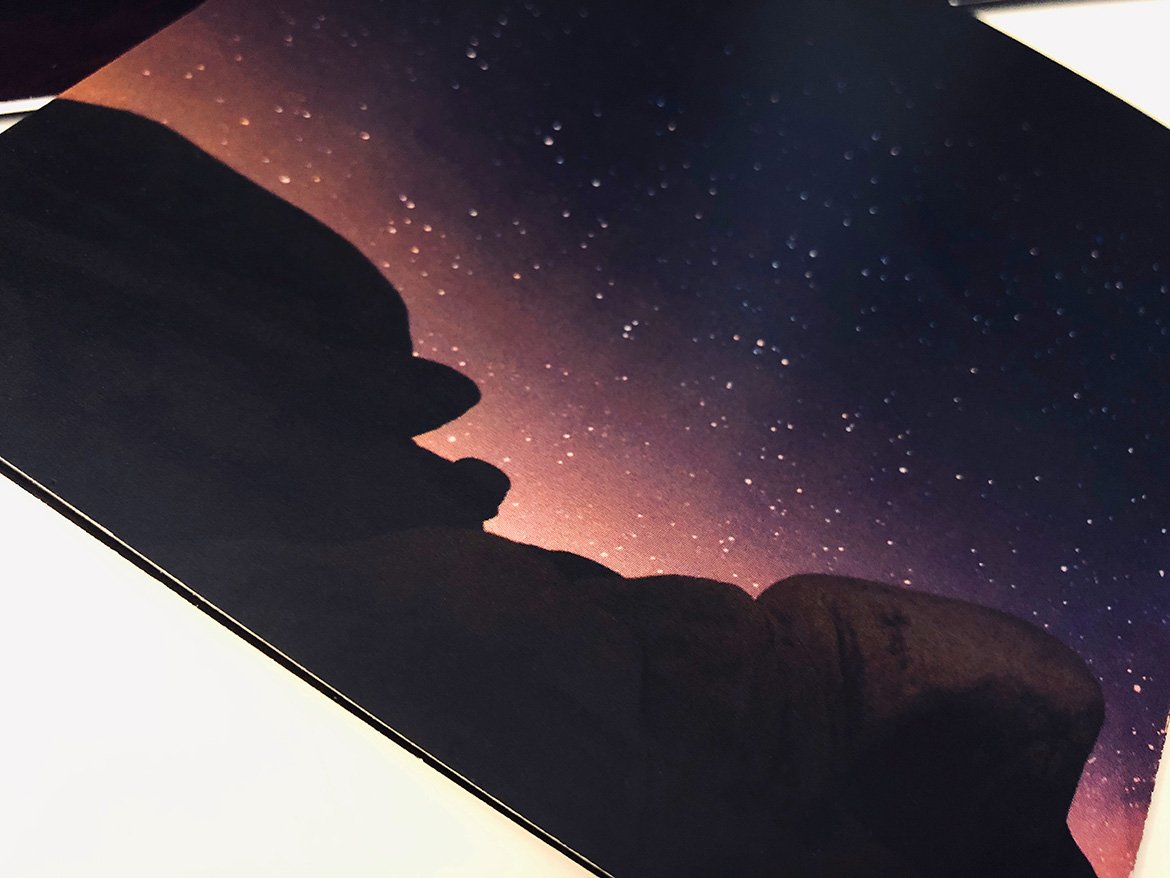 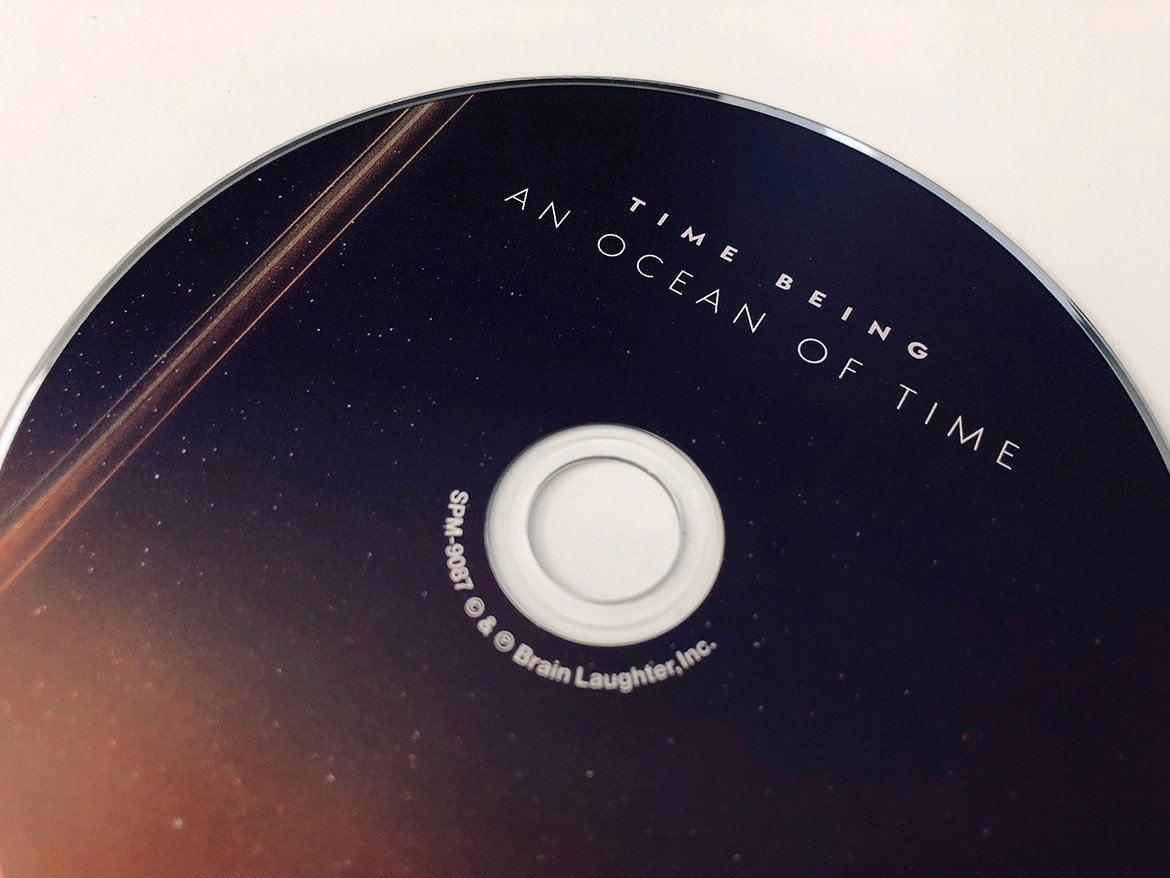 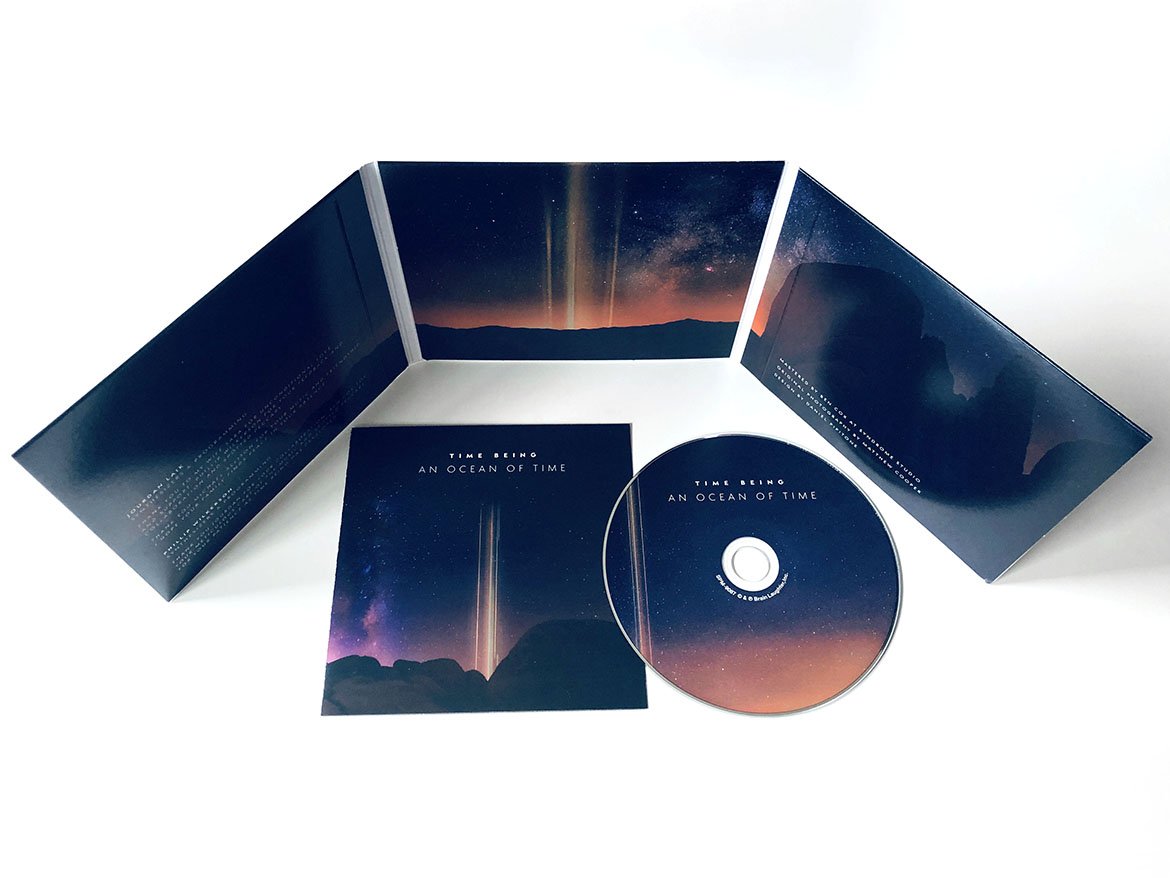 An Ocean Of Time releases on Spotted Peccary Music on October 23, 2020:
spottedpeccary.com/shop/an-ocean-of-time/