It’s caused me to lose sleep thinking about how someone finds the strength when the odds are impossible – the kind of strength to produce such a beautiful piece of work as Michael Allison has. In an email written just this past June, 2019, Michael described what it was like creating his new album, A Day Like Any Other:

All the keyboard parts are played using only my left hand. Seriously though, this music is probably my most emotionally driven set of recordings considering my physical condition. It took about 3 months after my surgery to be able to sit at a computer much less behind a keyboard…

Writing and recording music when you’ve just been told you have cancer is pretty daunting. But inspirational as well. I used the cancer as inspiration to create lasting pieces of music…

We worked together on artwork for his album in the months that followed. On January 9, 2020 we lost Michael to cancer – just eight days before A Day Like Any Other is scheduled for release on Spotted Peccary Music.

With such intense emotional and physical obstacles, you’d expect a musician’s output to be morose, strained, emotional and heart-wrenching, but Michael has, yet again, produced a bright, hopeful (at times sun-drenched) and dreamy work characteristic of the style fans of Darshan Ambient know him for, despite what faces him.

…Celebrating the many moments that make an ordinary life special, A Day Like Any Other is a delightful and positive work, overflowing with hopeful energy and infused with the distinctive Darshan Ambient style.

I consider myself fortunate to have known and worked with Michael since 2004, but, even more so, I am honored to help his final work be what he wanted it to be. I feel tremendous gratitude to Michael for the trust he extended to me in helping shape a project like this. 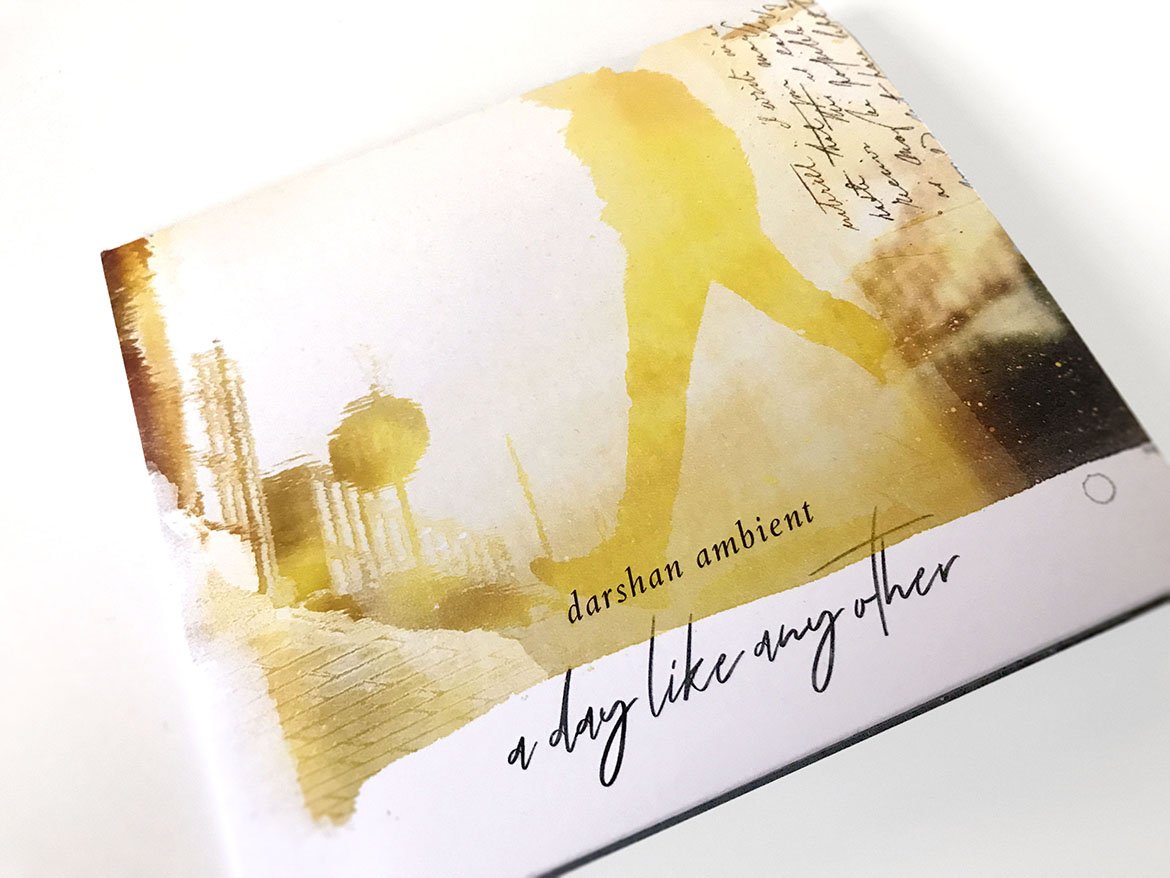 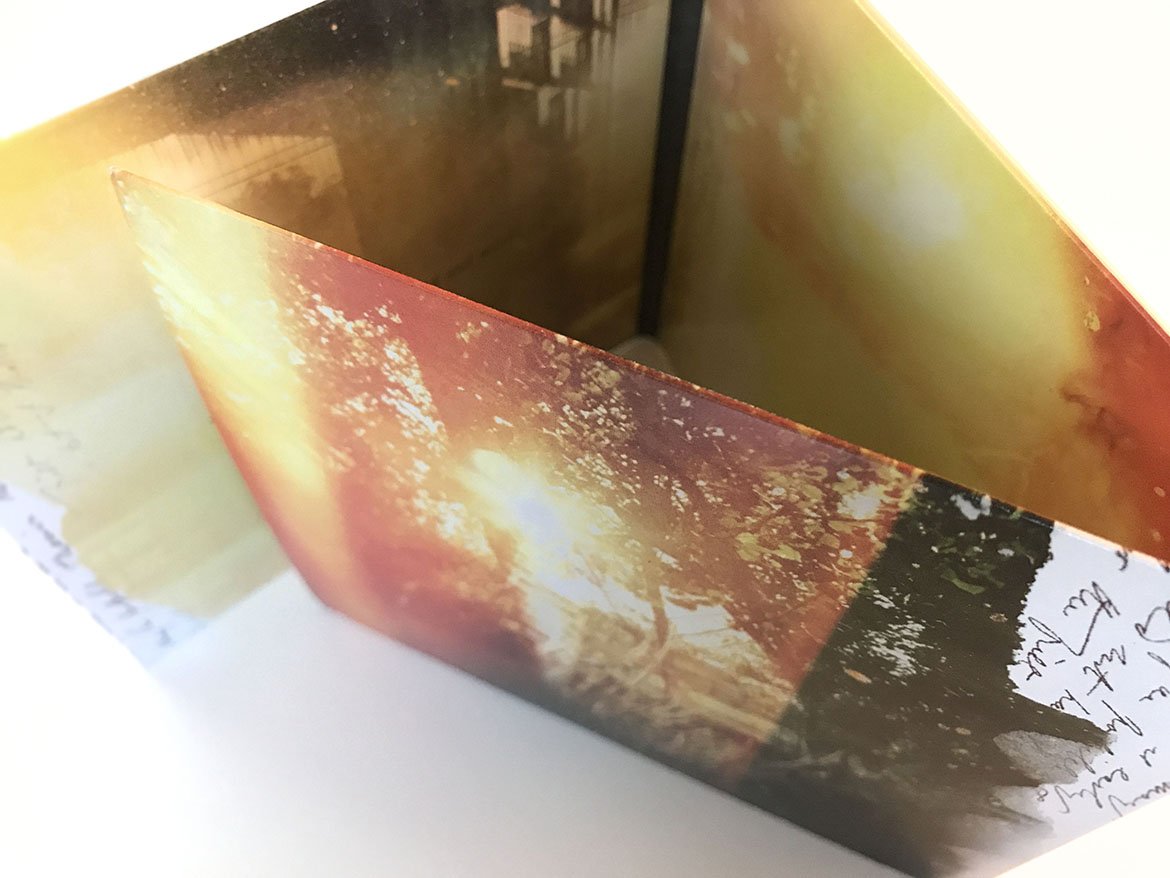 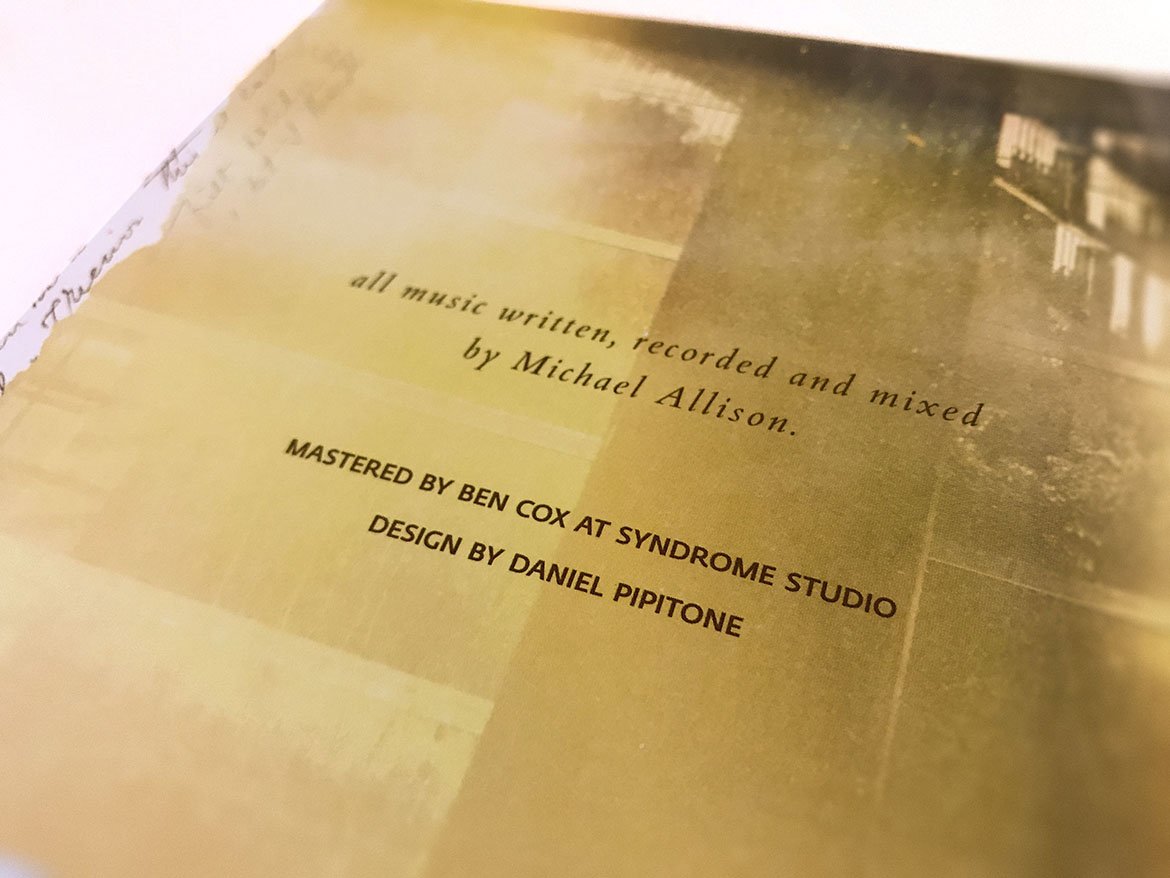 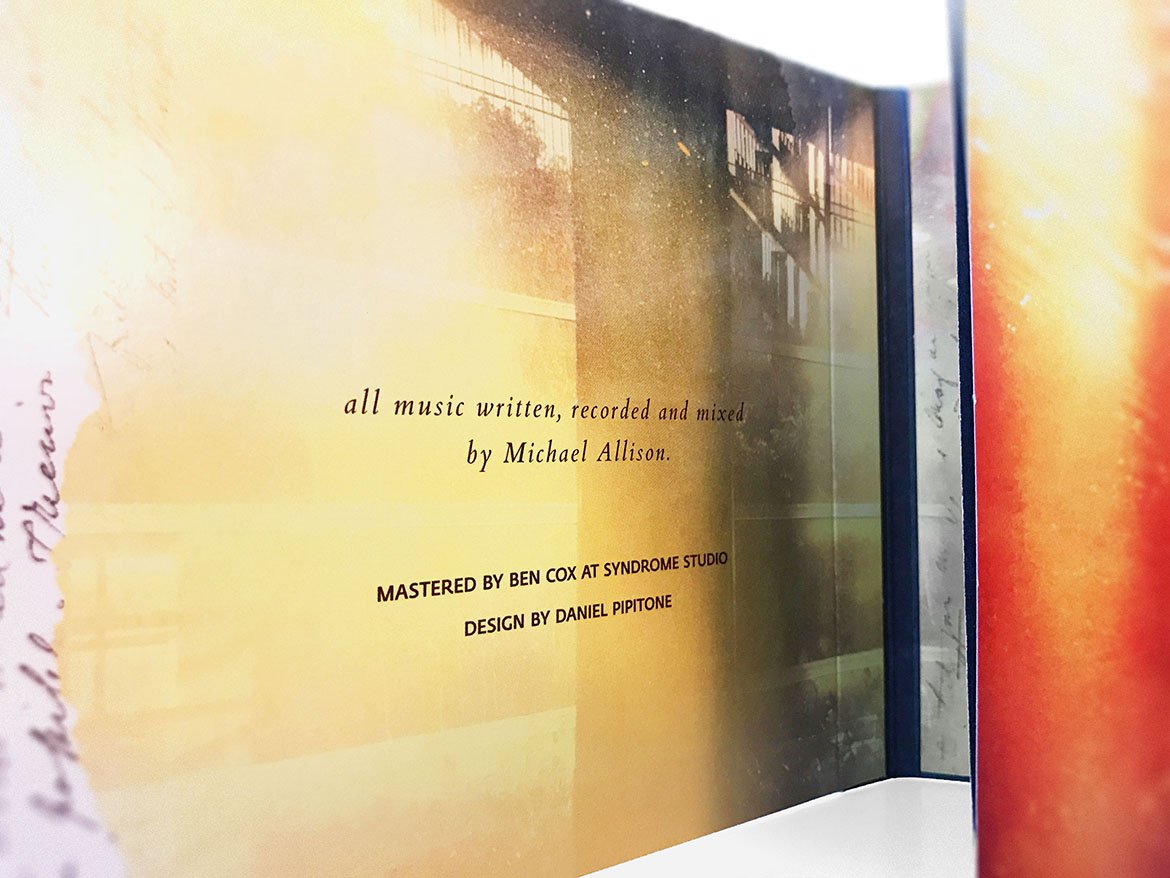 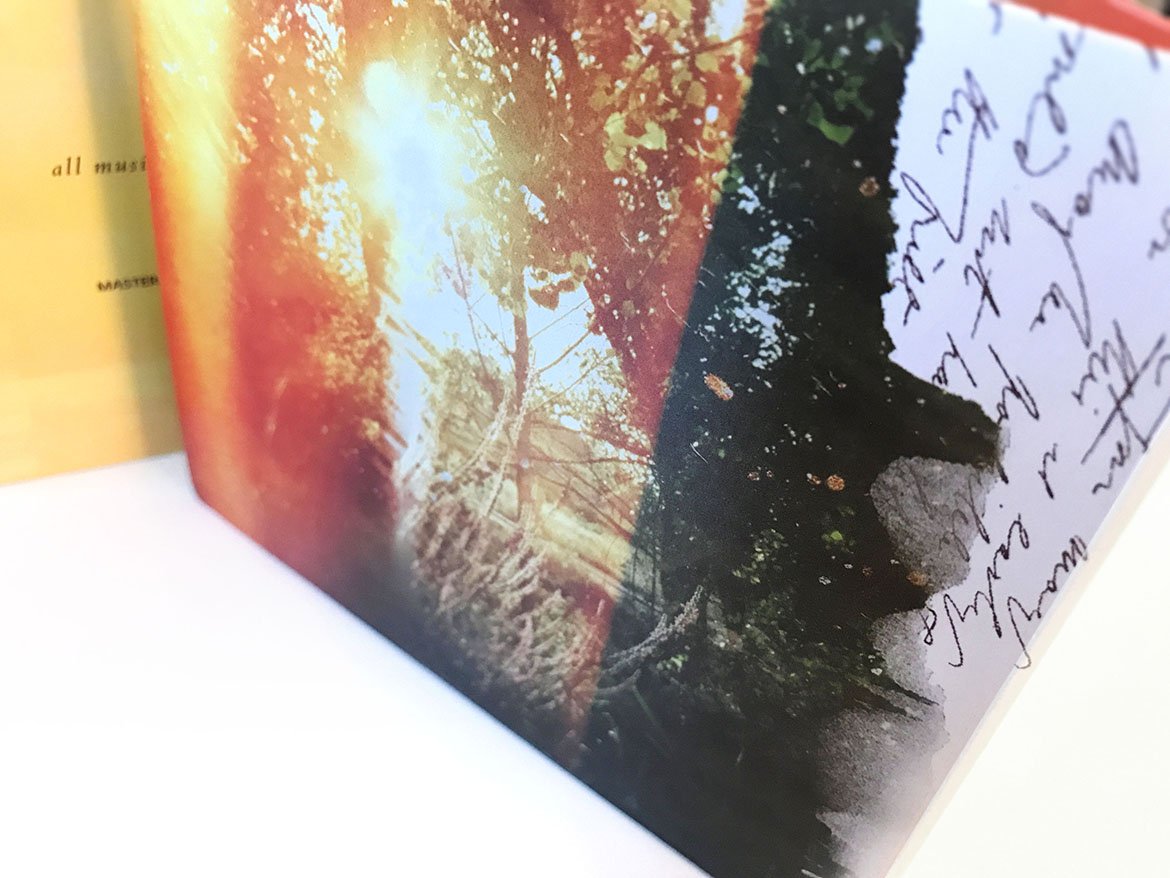 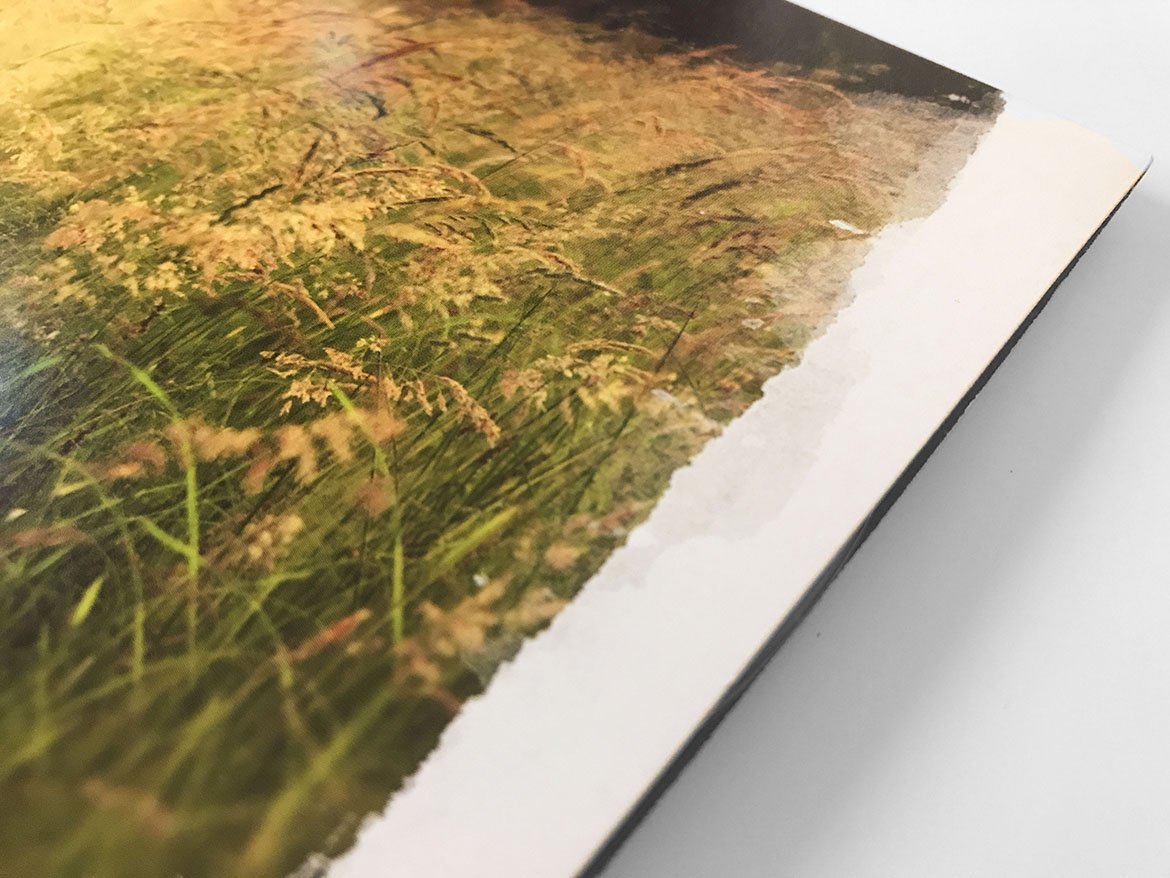 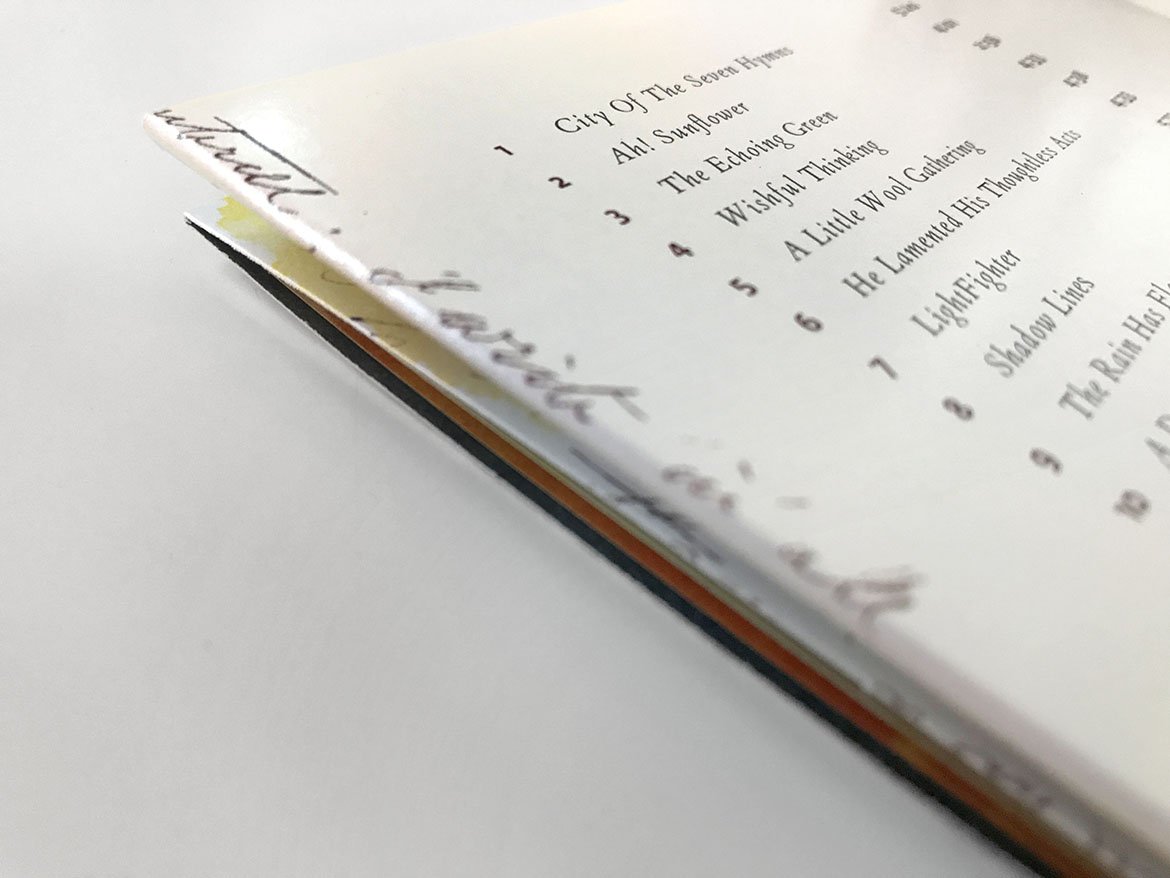 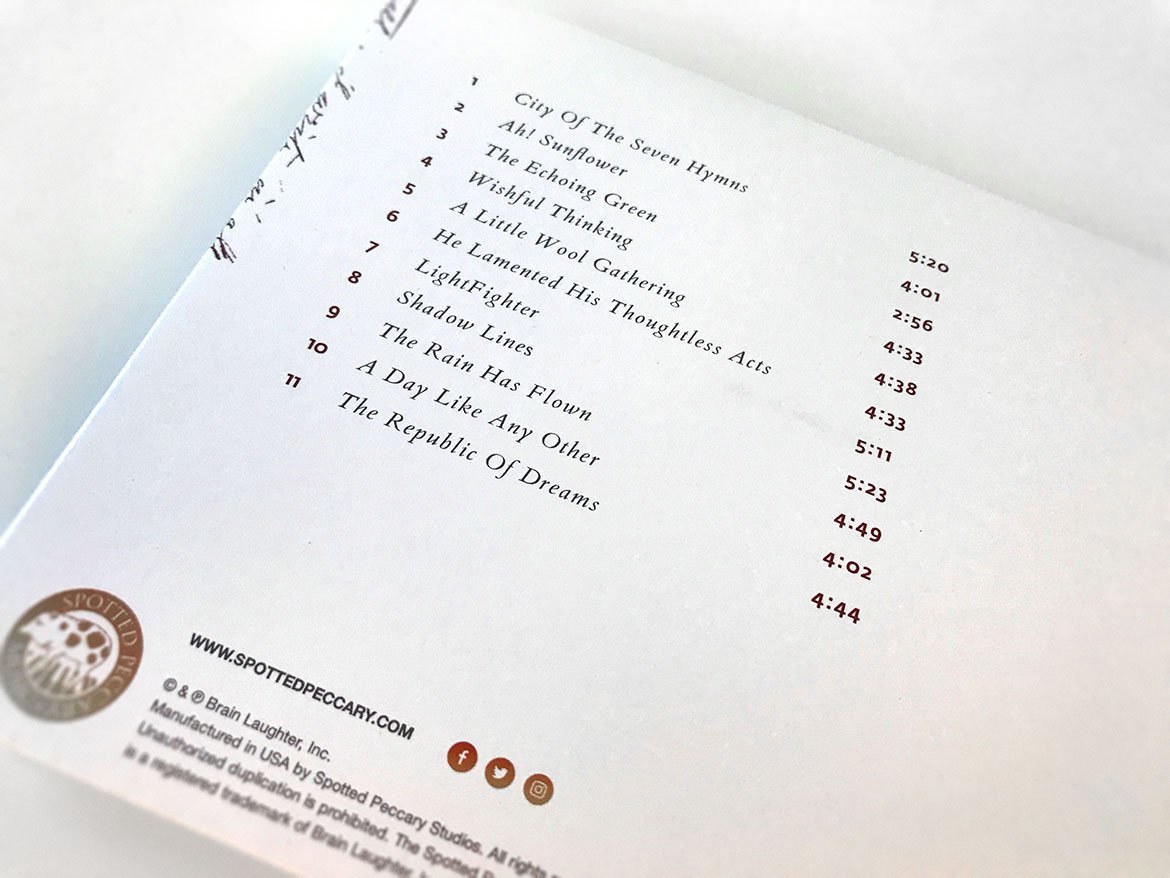 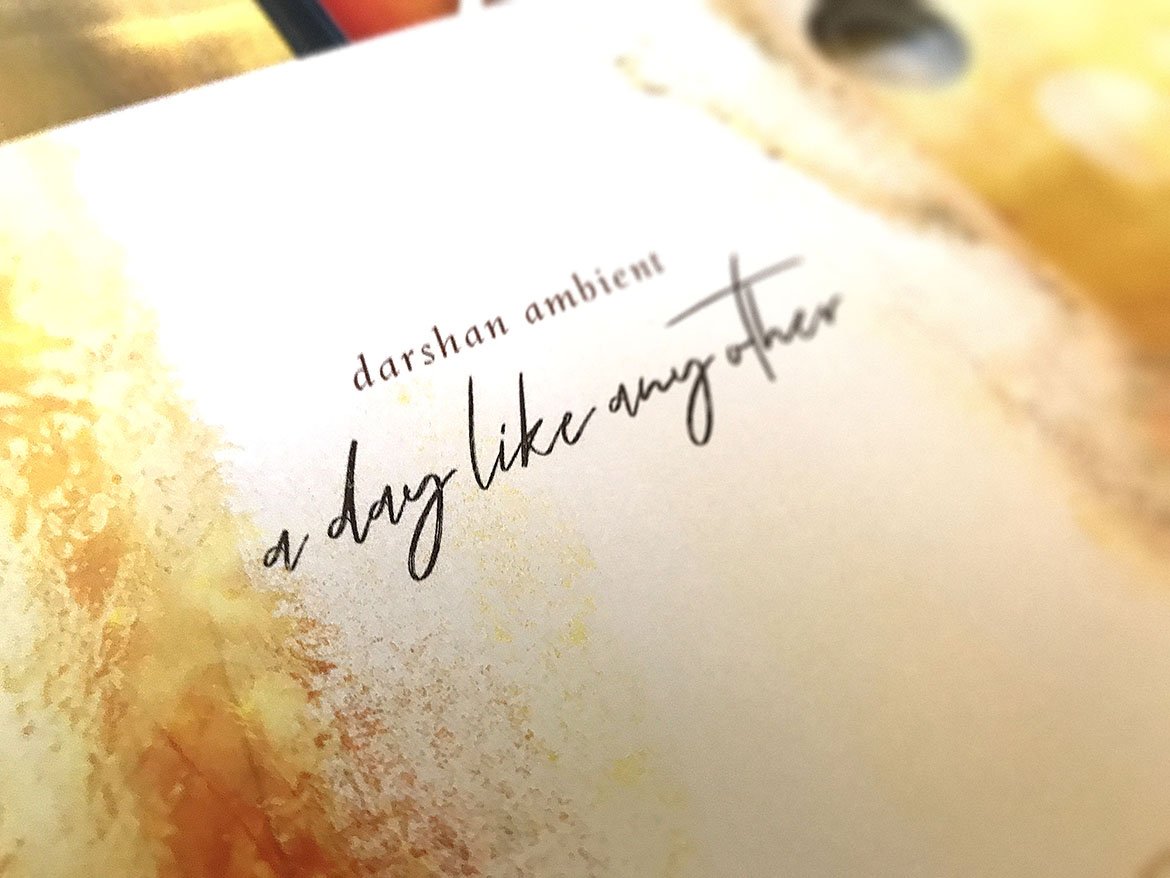 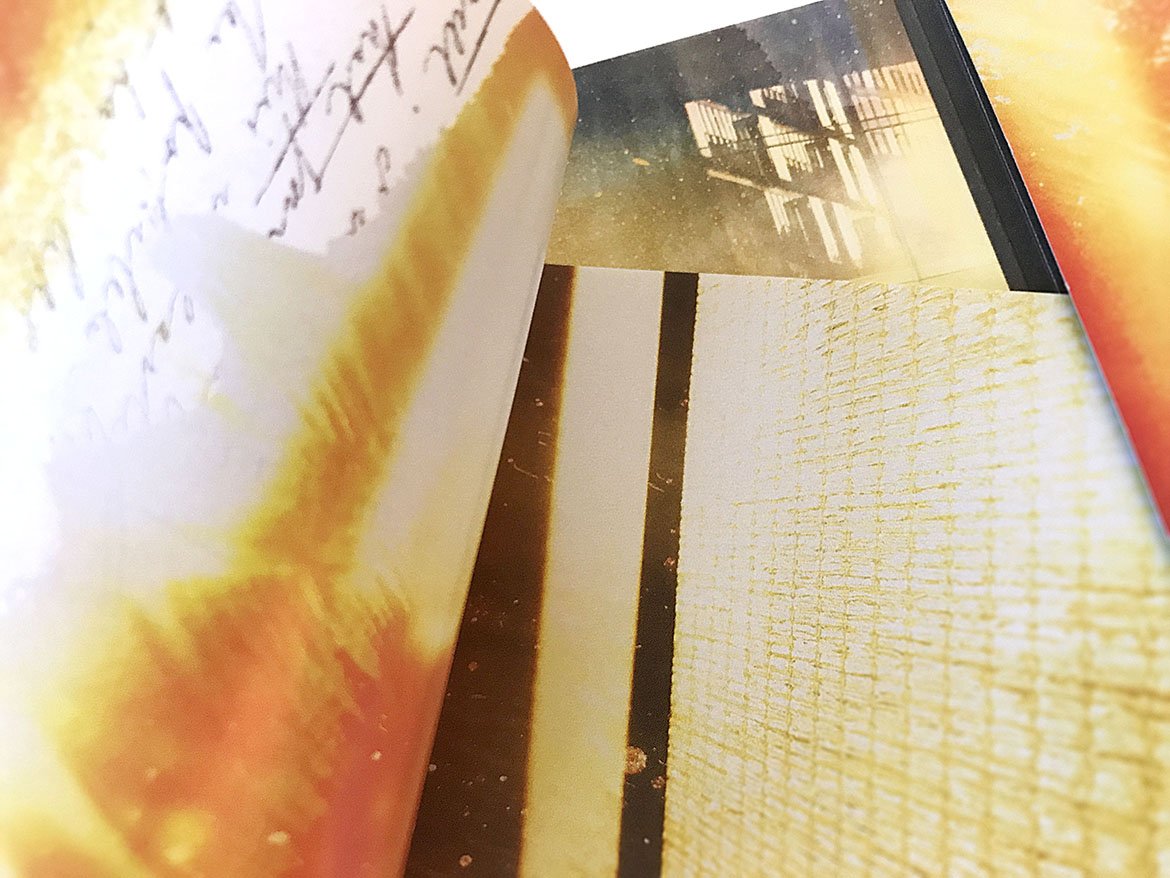 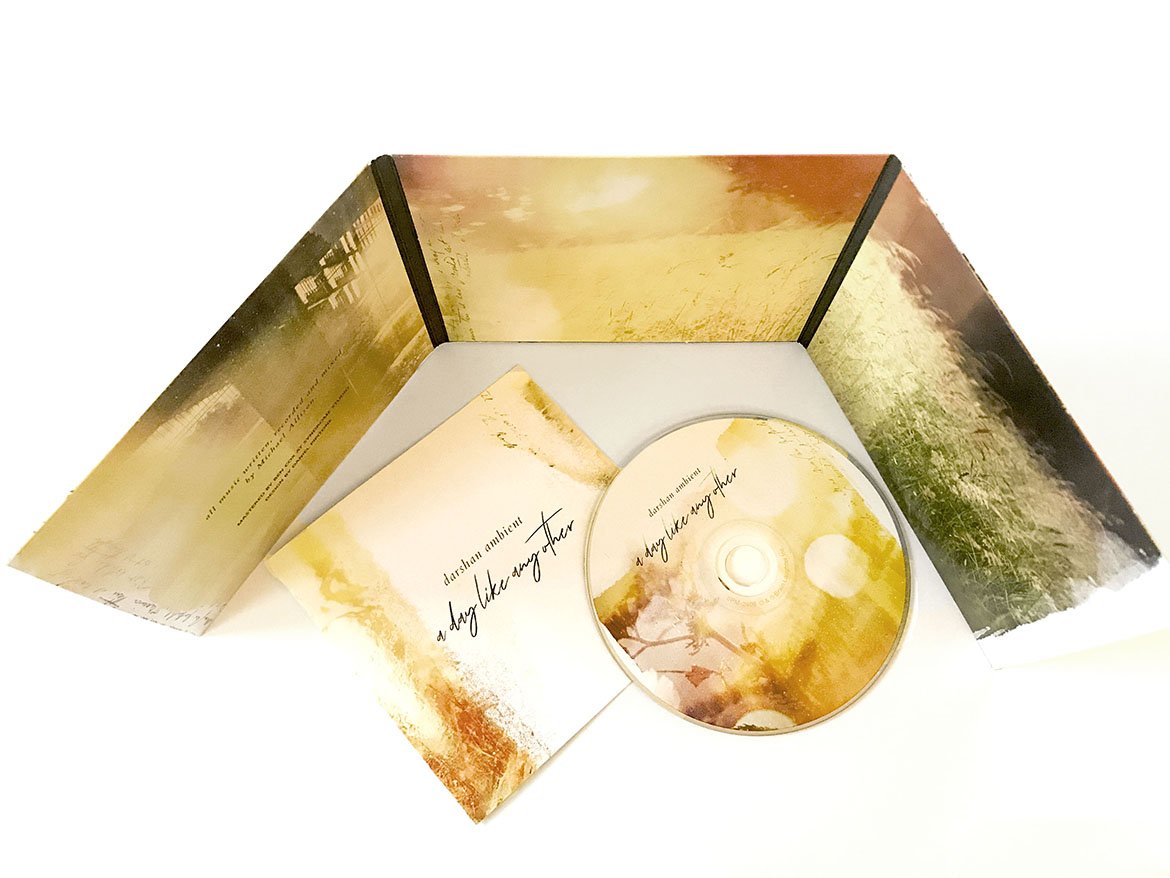 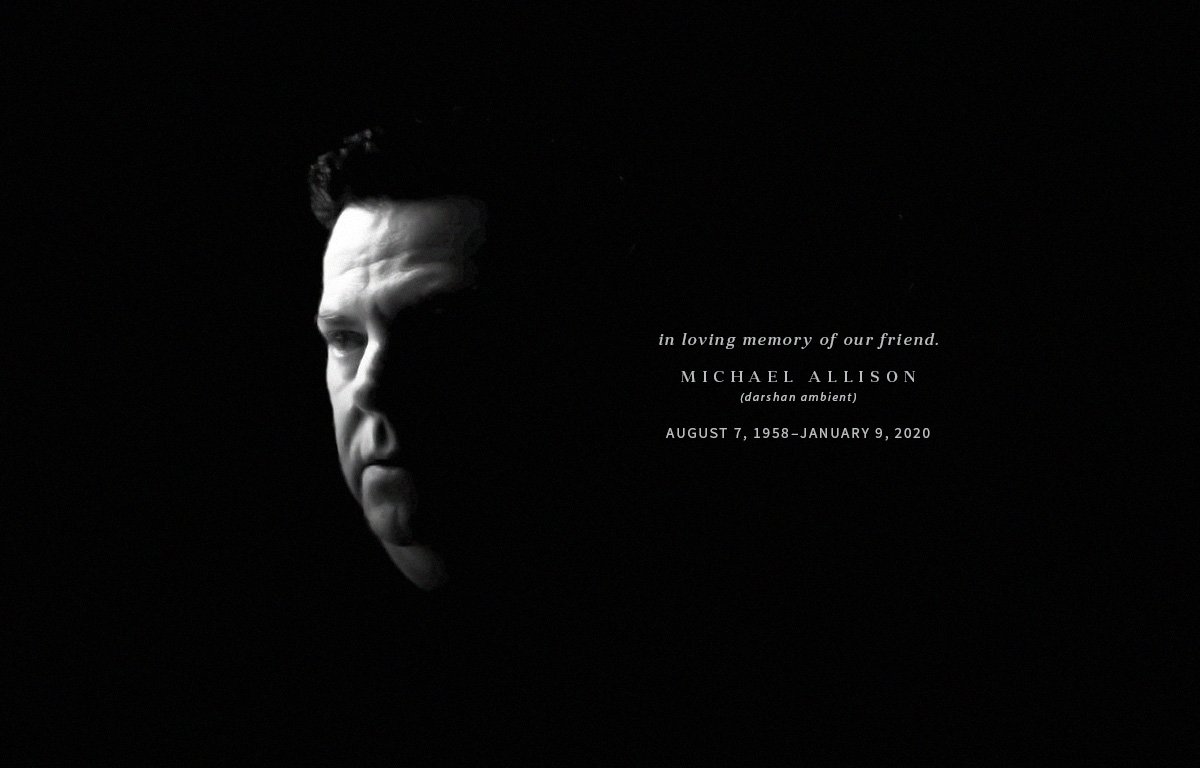 A Day Like Any Other releases on Spotted Peccary Music on January 17, 2020:
spottedpeccary.com/shop/a-day-like-any-other

All music written, recorded and mixed by Michael Allison
Mastered by Ben Cox at Syndrome Studios
Design by Daniel Pipitone